The 1940s and 1950s were a time of monumental change for baseball. World War II, night games, television, and integration changed the way the game was played. Having survived the Great Depression, the country was back at full employment, and fans were flocking to ballparks across the nation. Despite the tragedy of war, the national pastime entered the era with high hopes for the future. Between 1942 and 1945, more than a thousand big leaguers served in the military. The integration of baseball finally became a reality in the Post-War years. Technological innovations also transformed baseball. The conversion of team travel from trains to planes, and night baseball became nearly universal in baseball (except at Chicago’s Wrigley Field) in the 1950s. But the greatest technological innovation of the ’50s was the televising of major league baseball, bringing the game to millions of fans in the comfort of their homes. 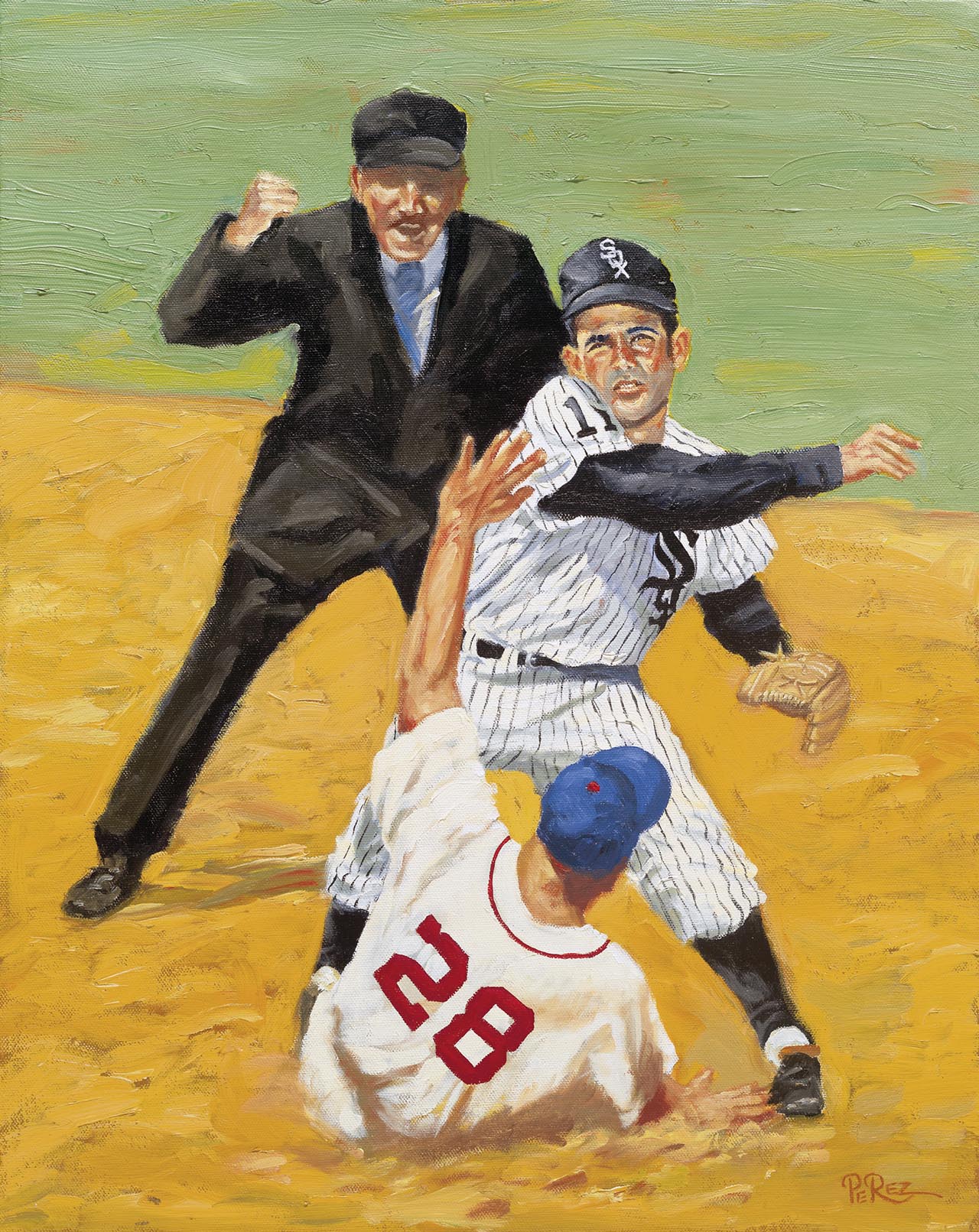 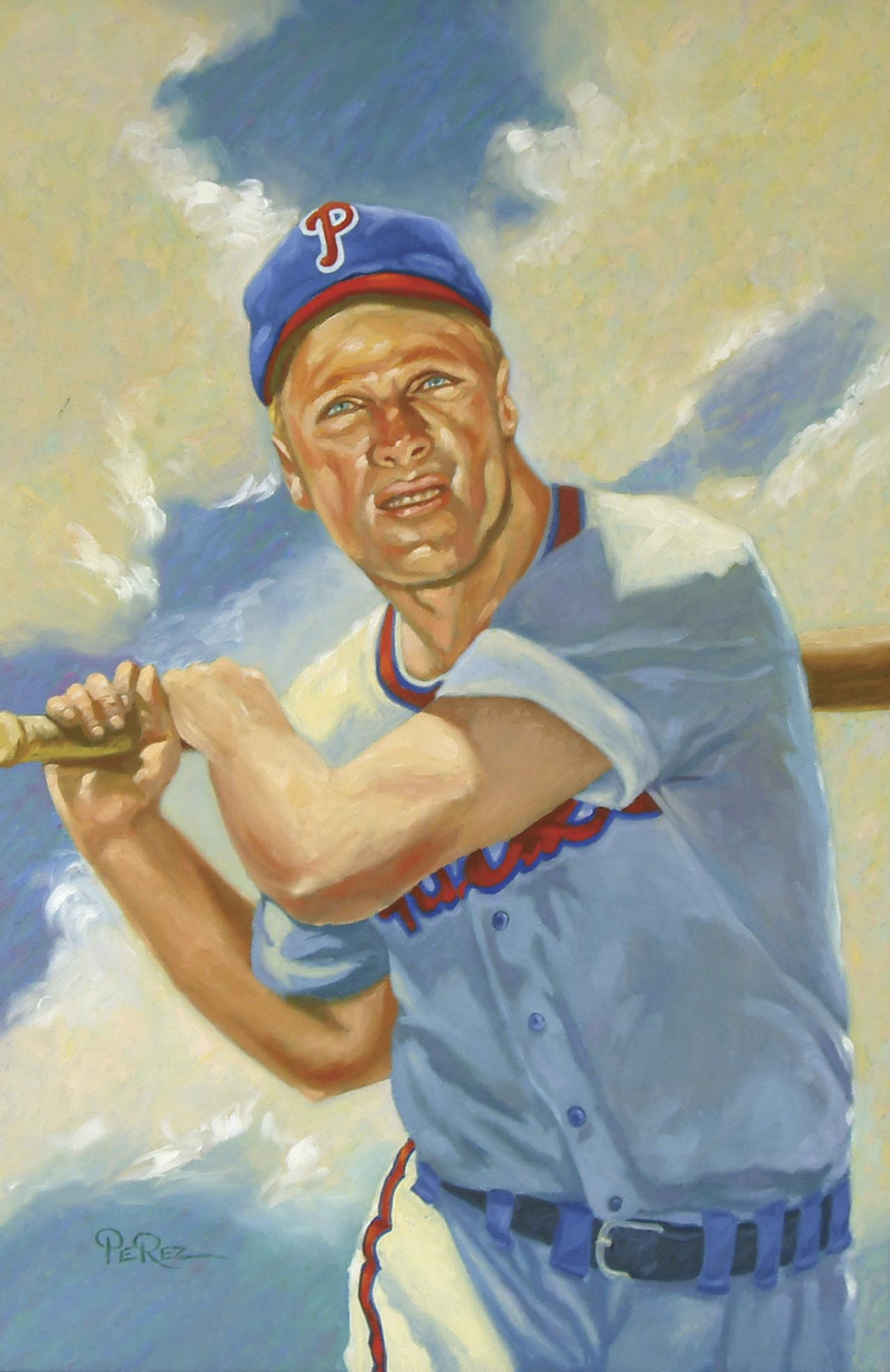 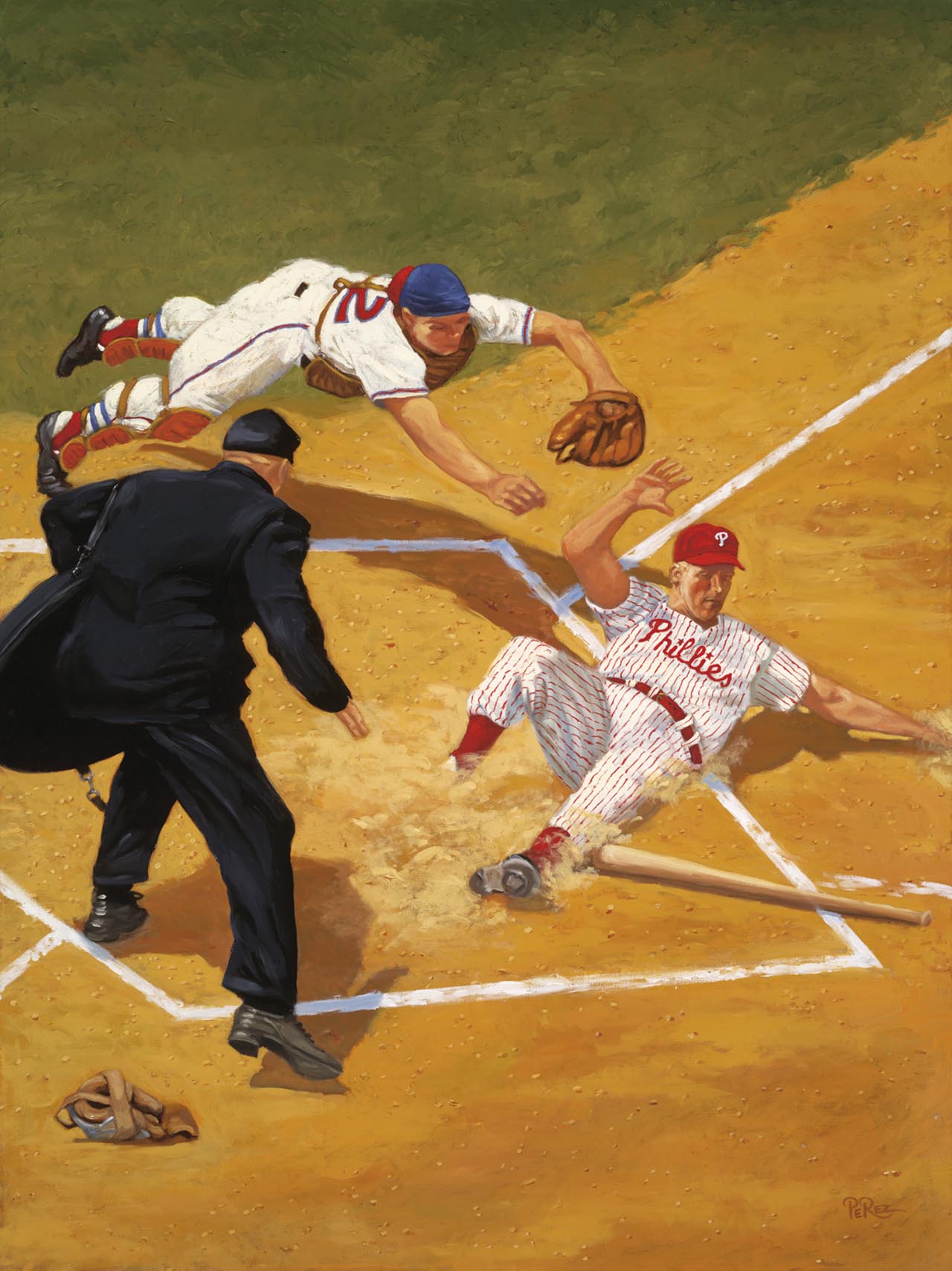 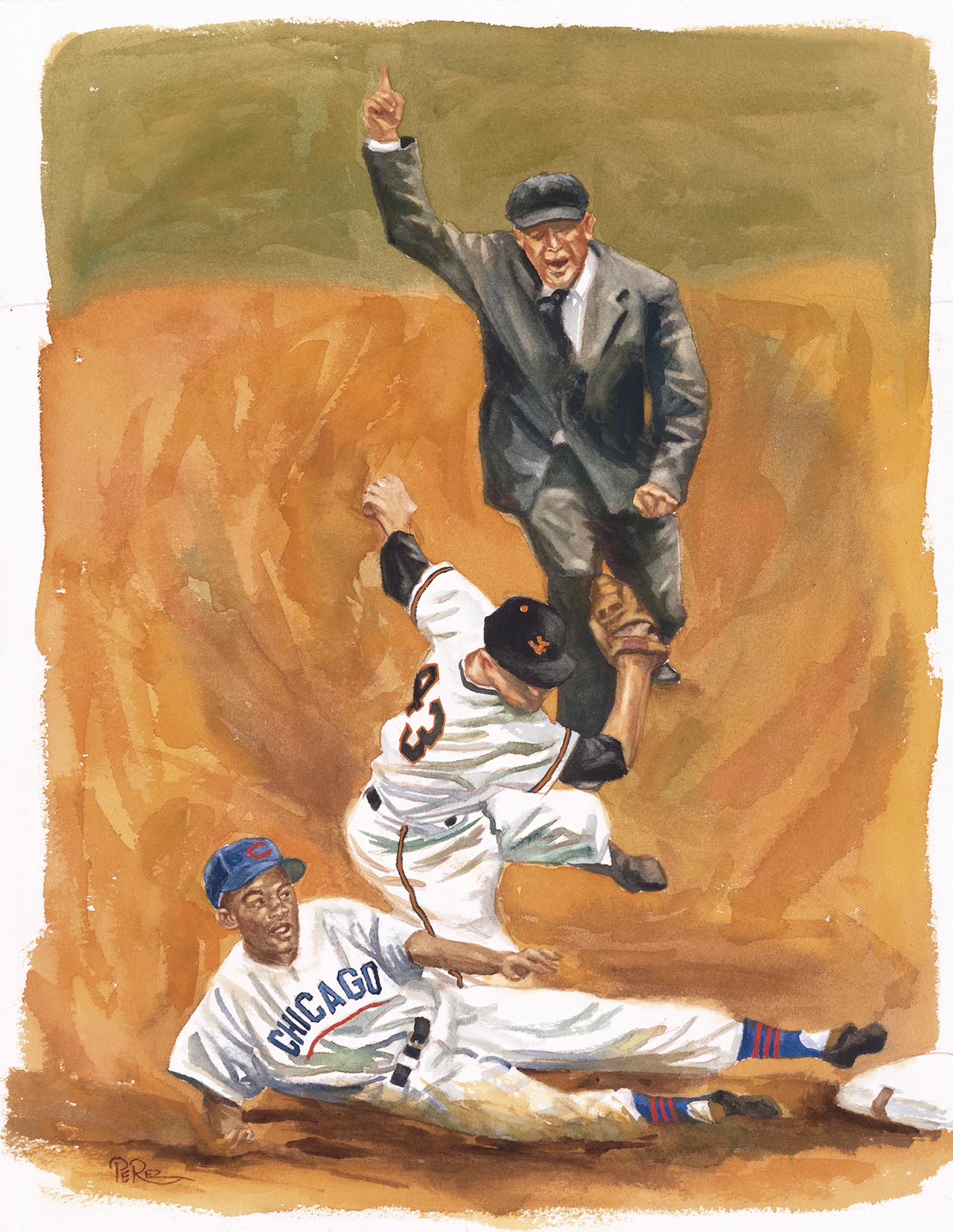 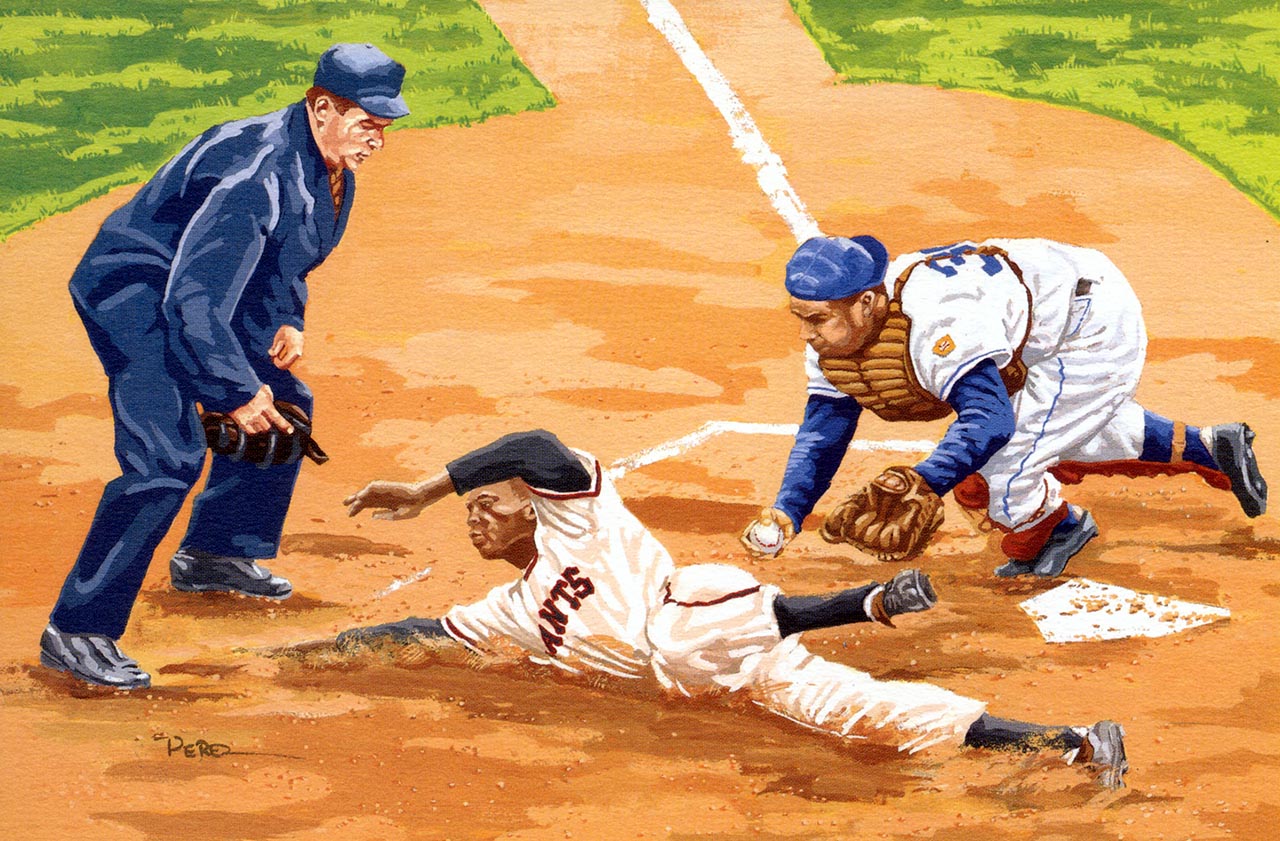 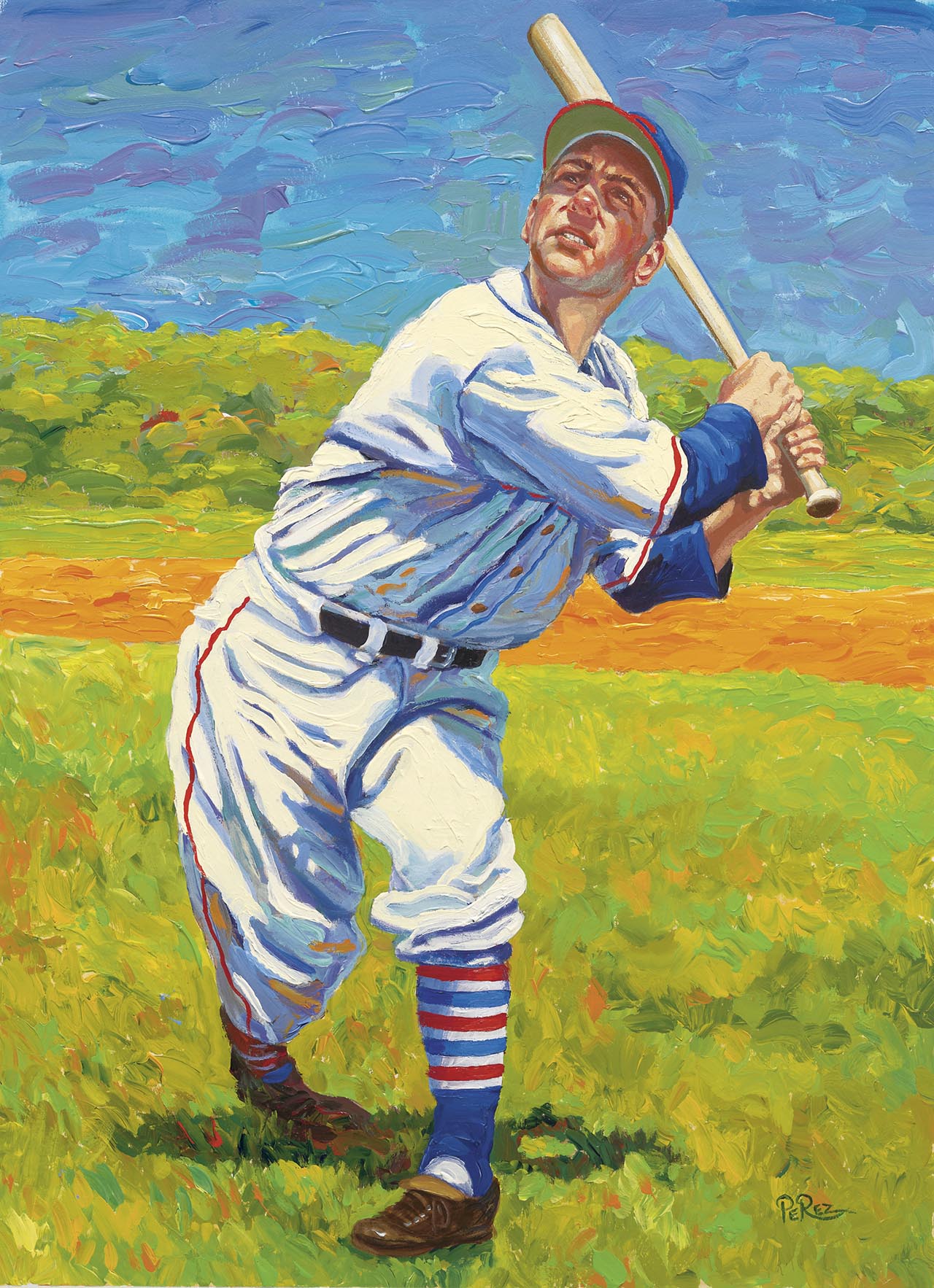 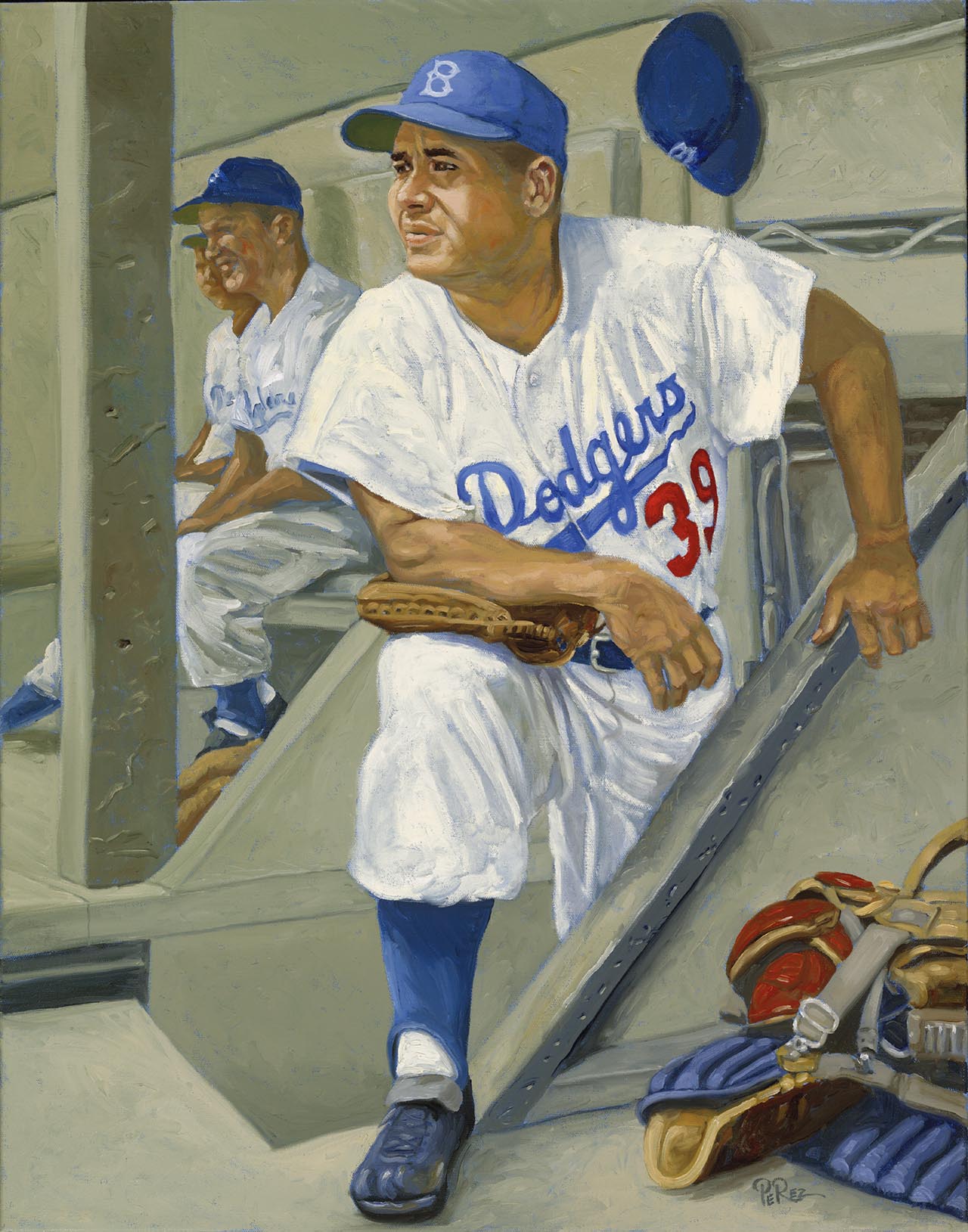 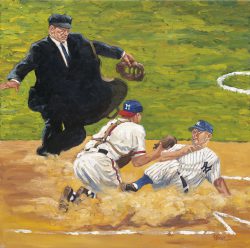 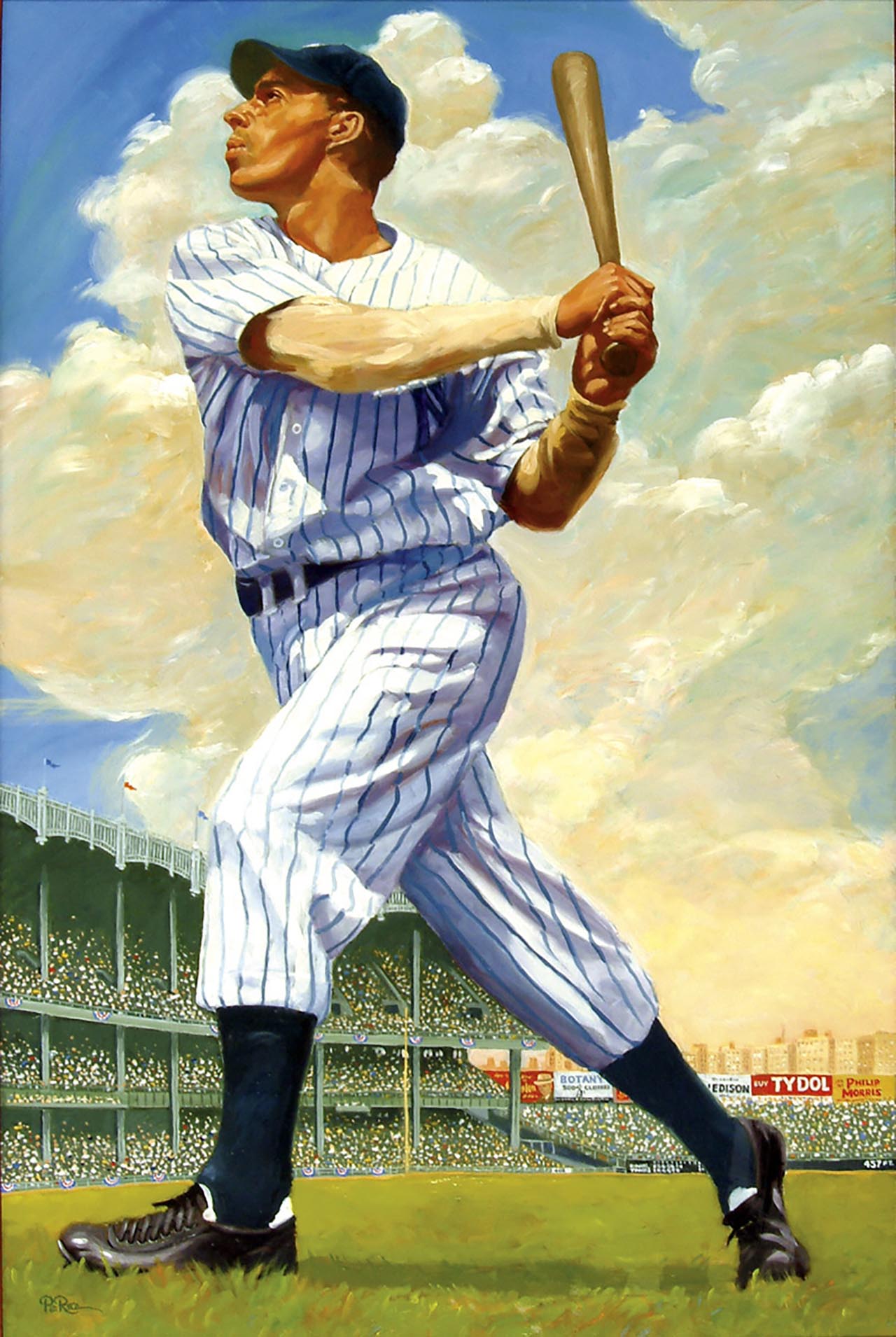 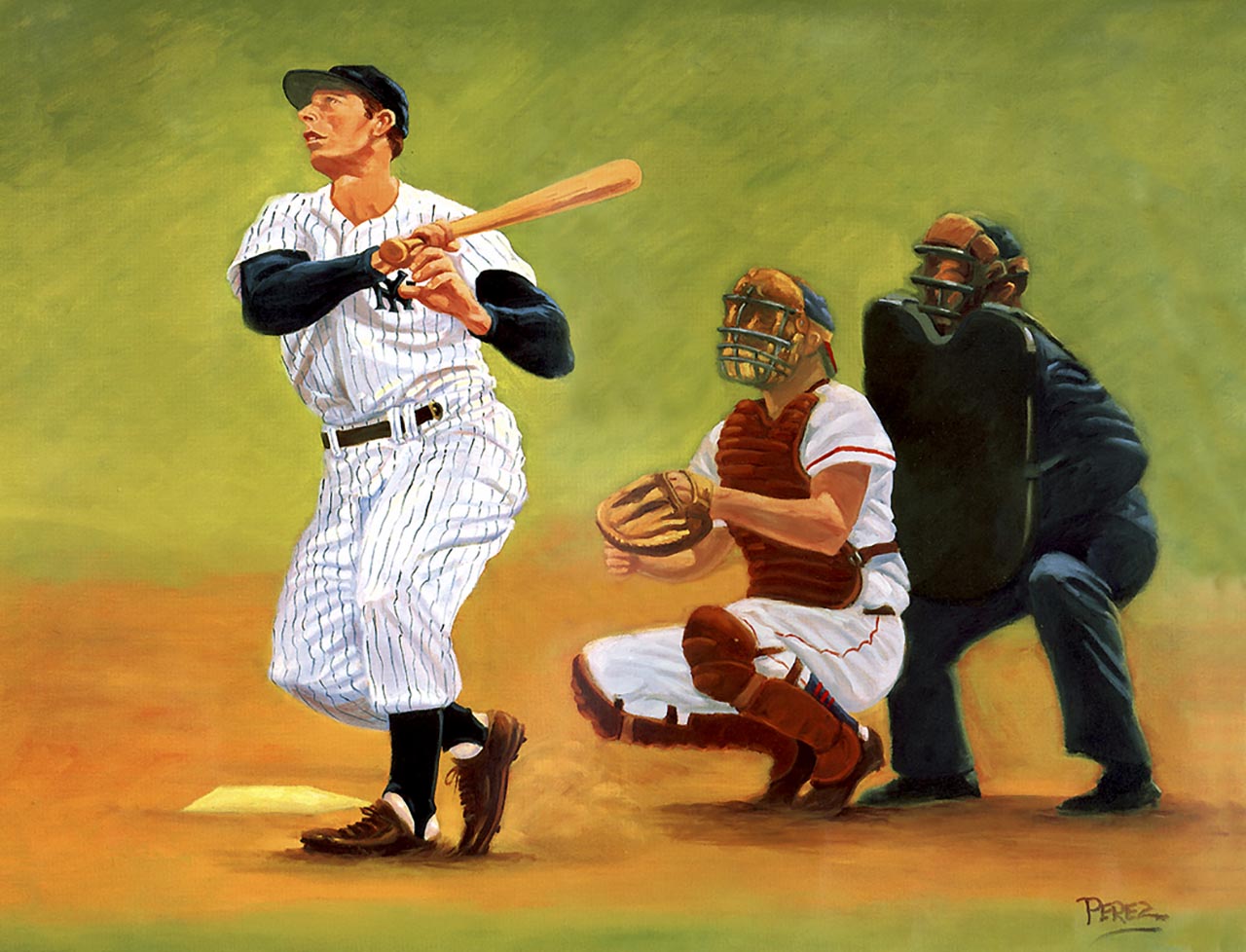 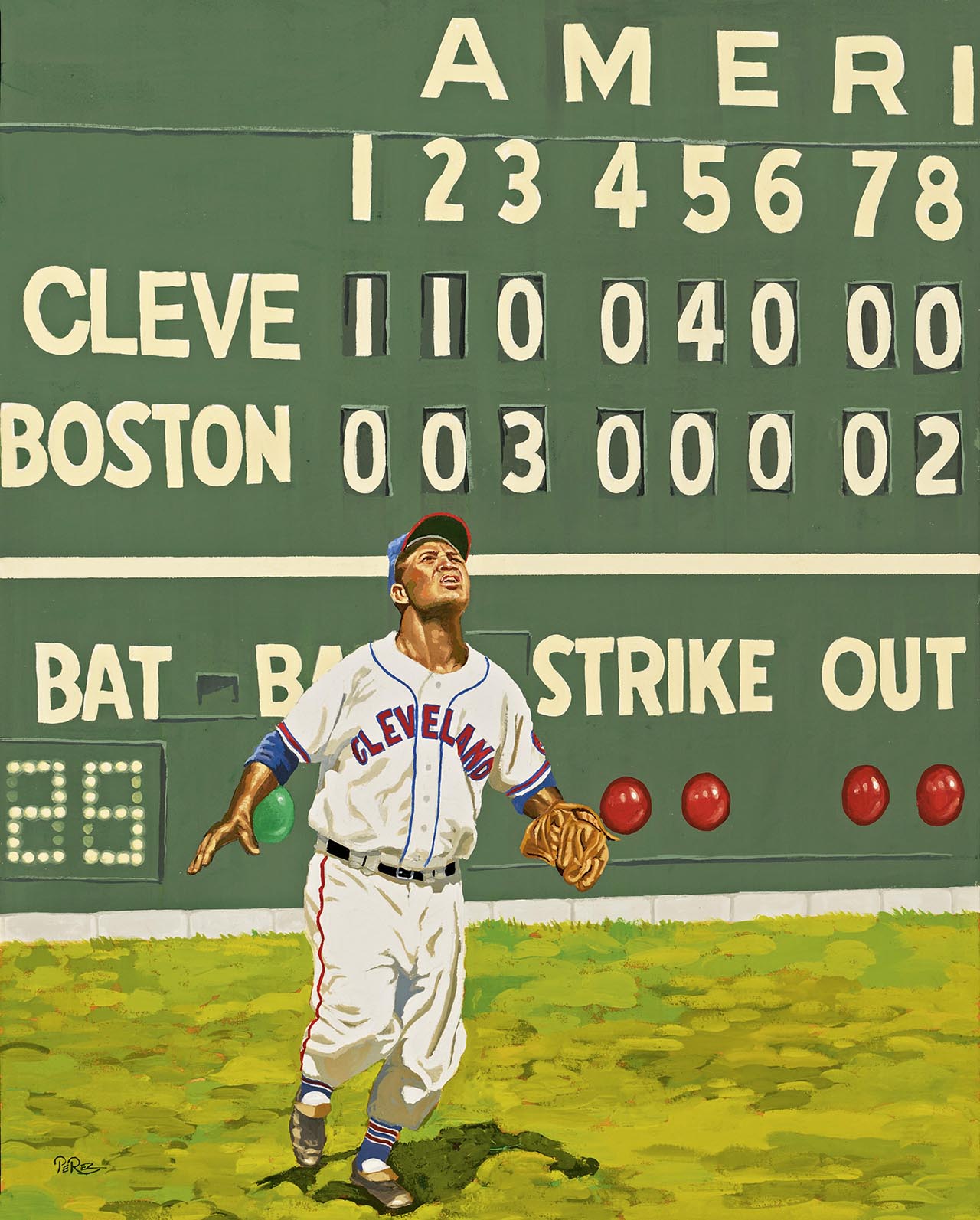 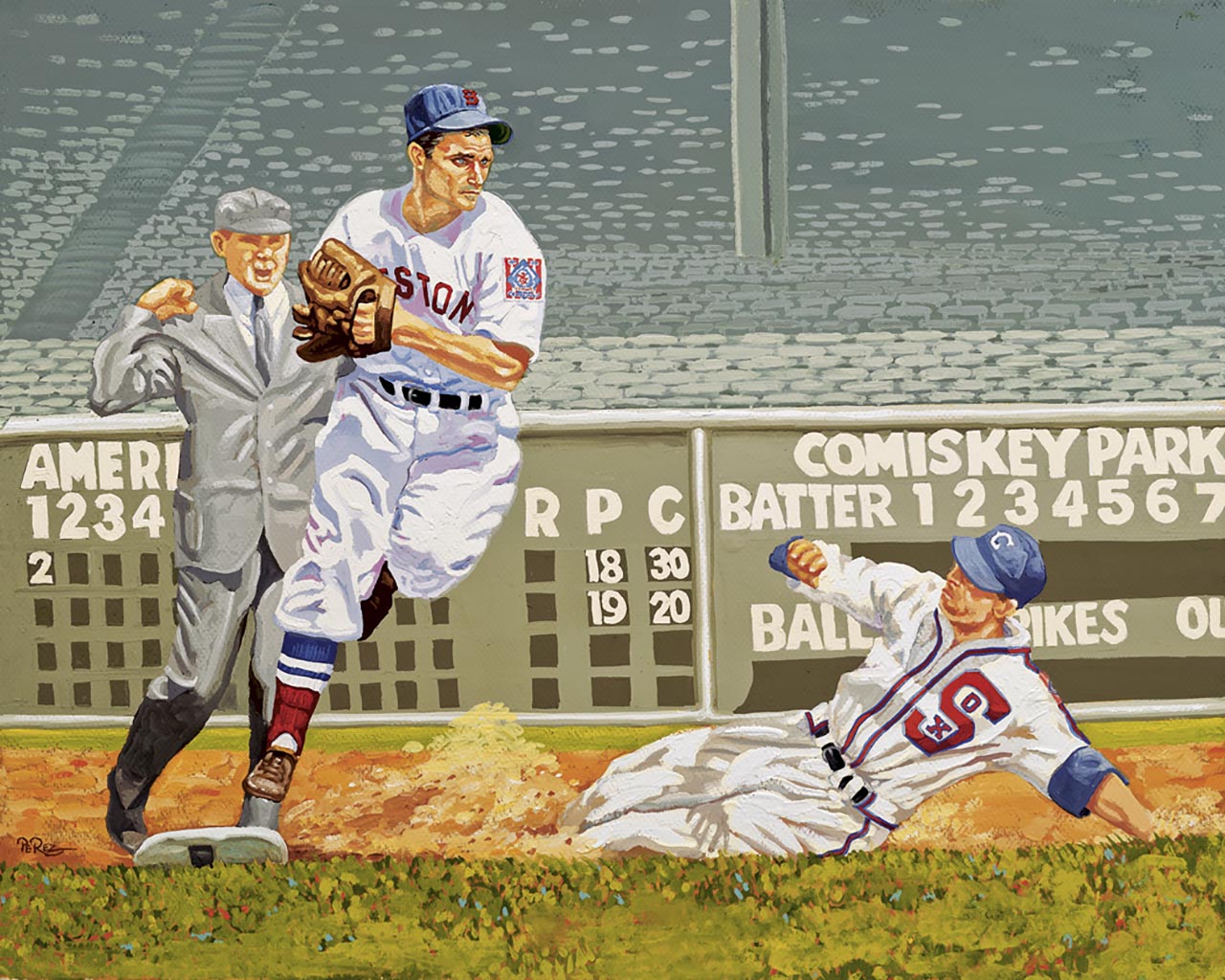 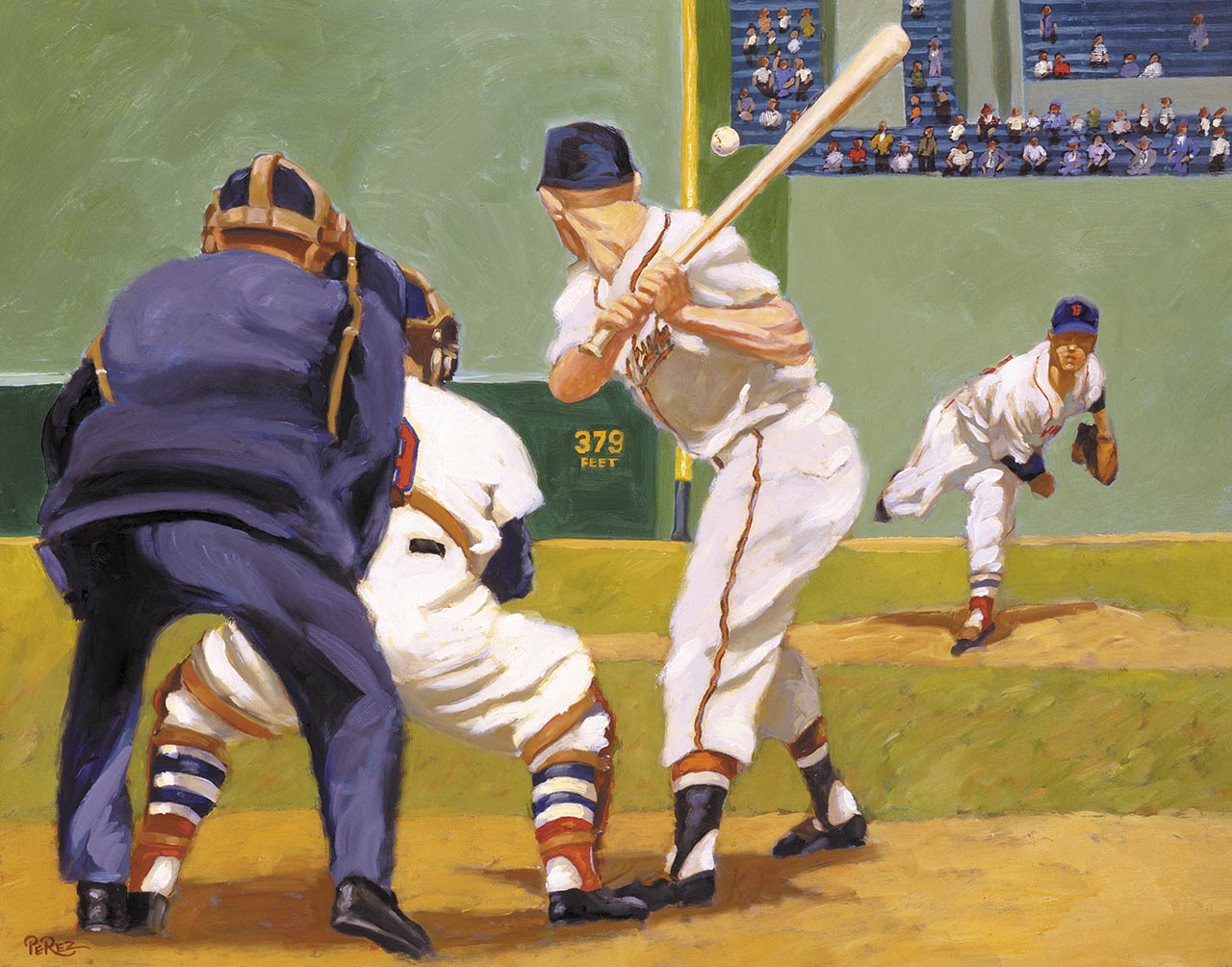 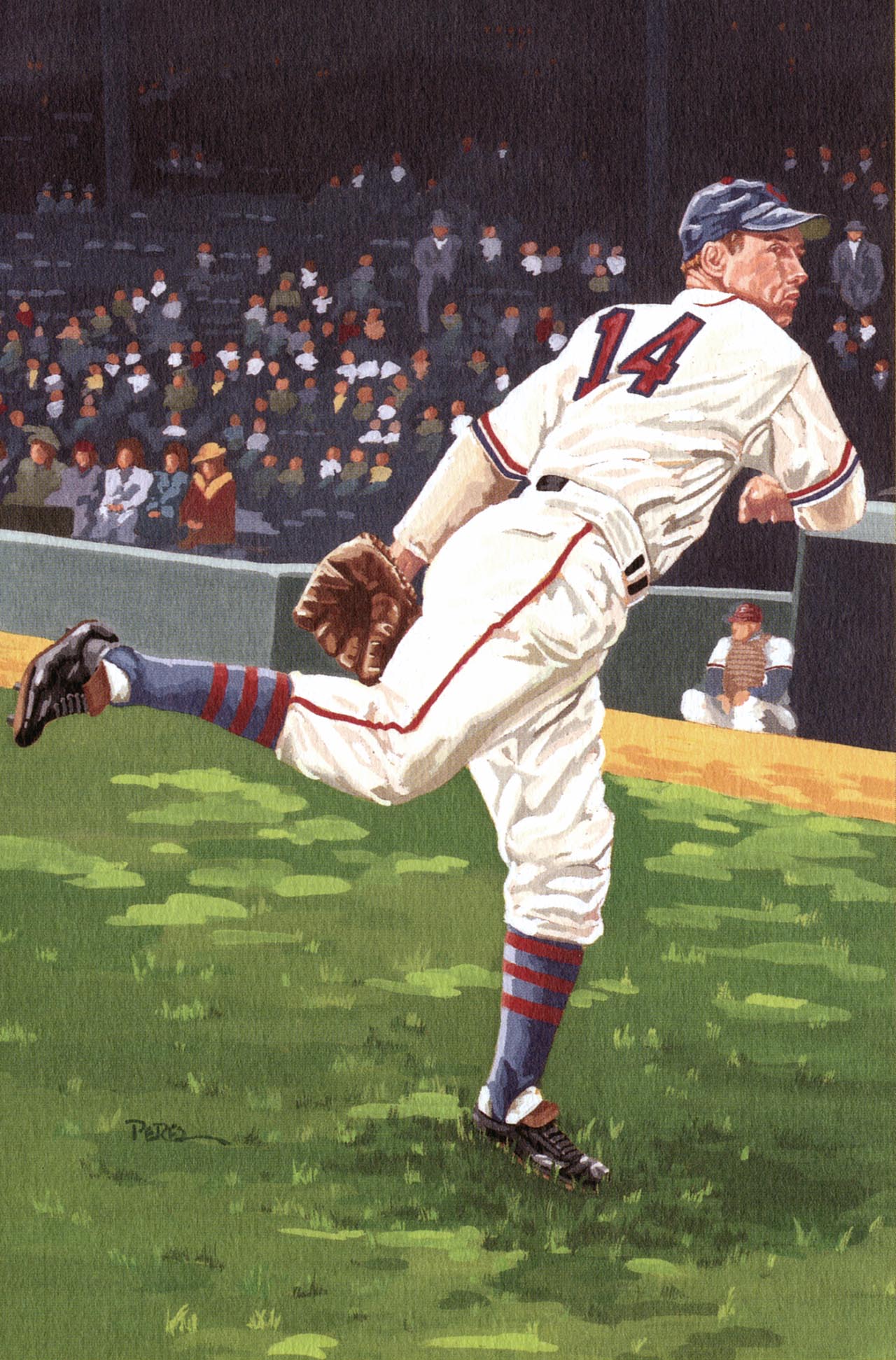 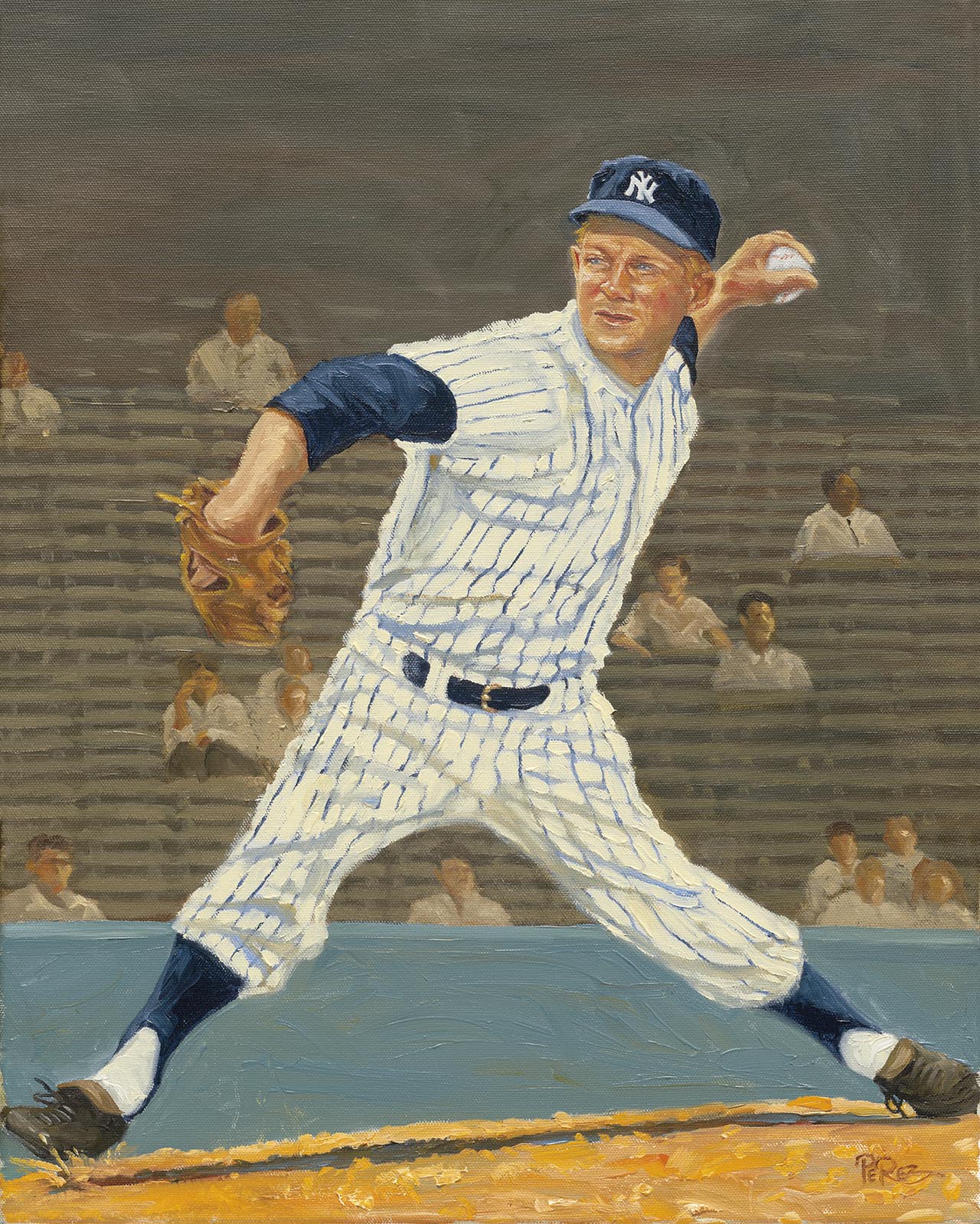 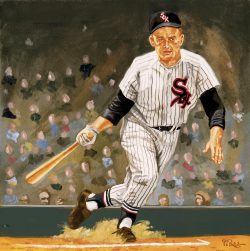 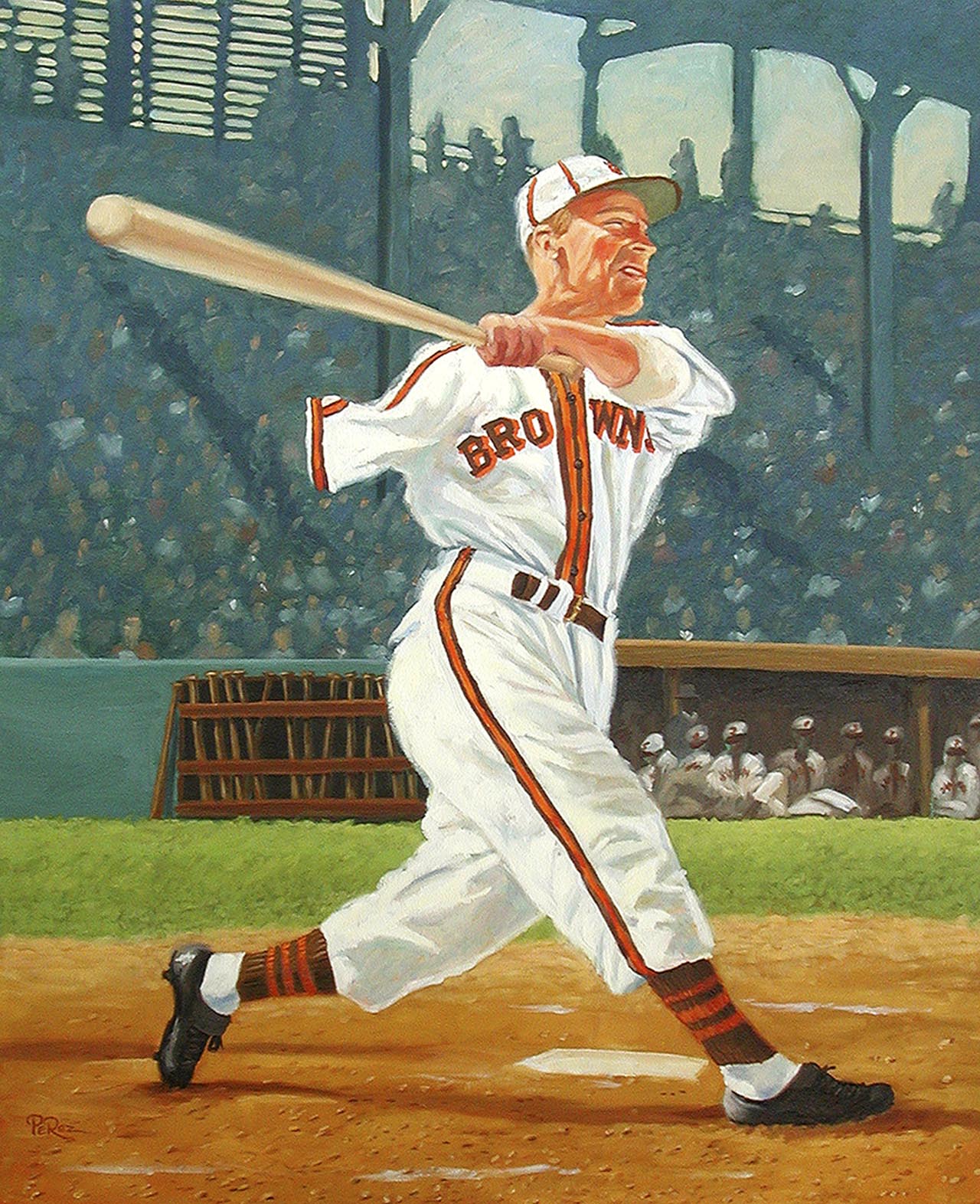 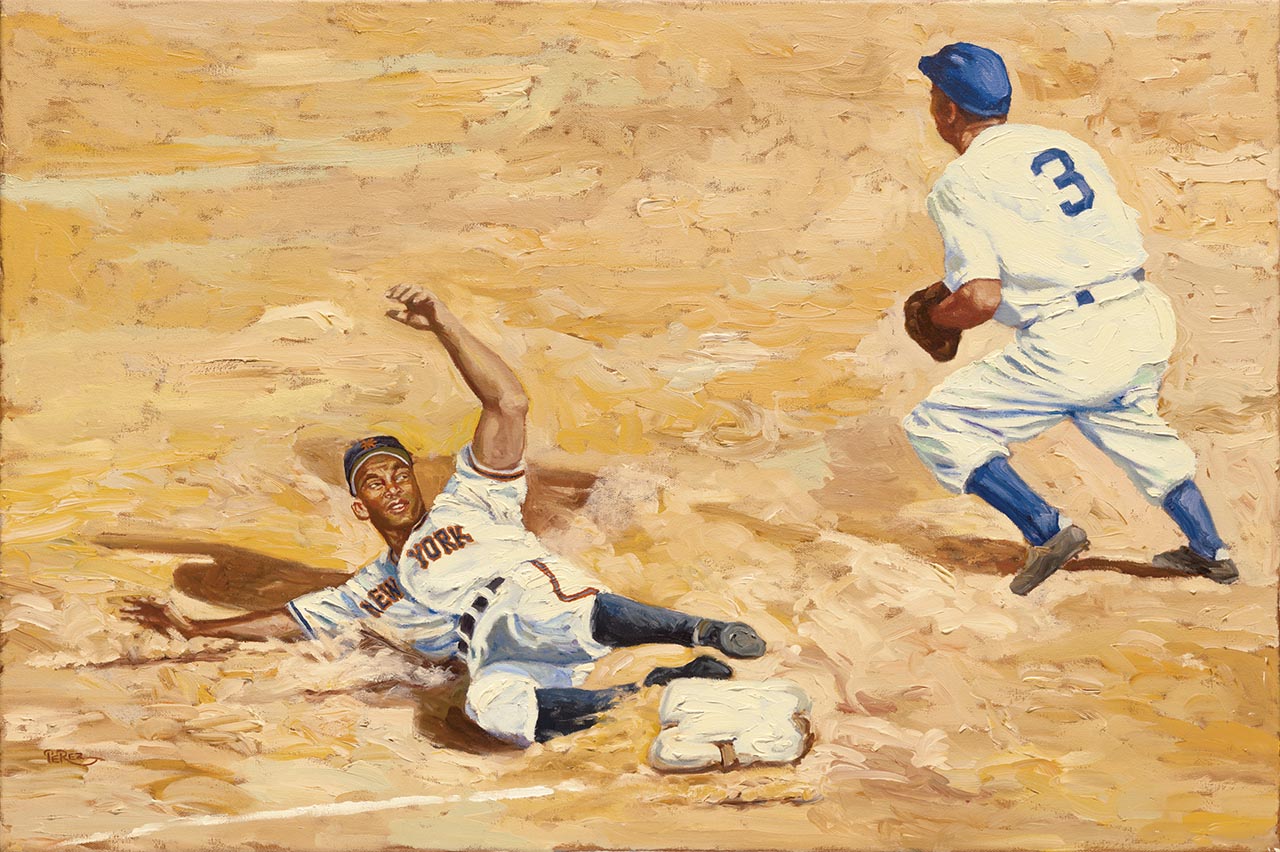 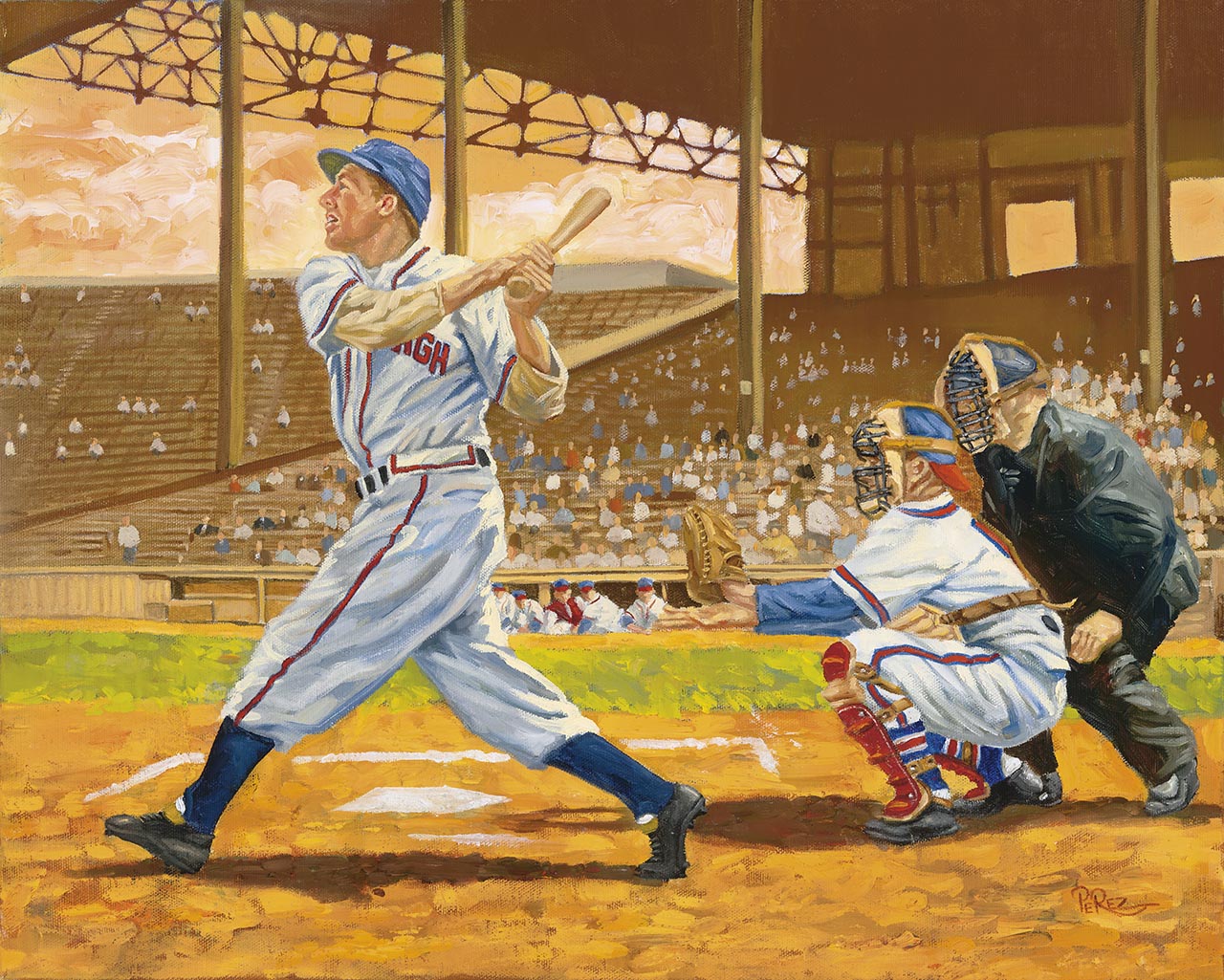 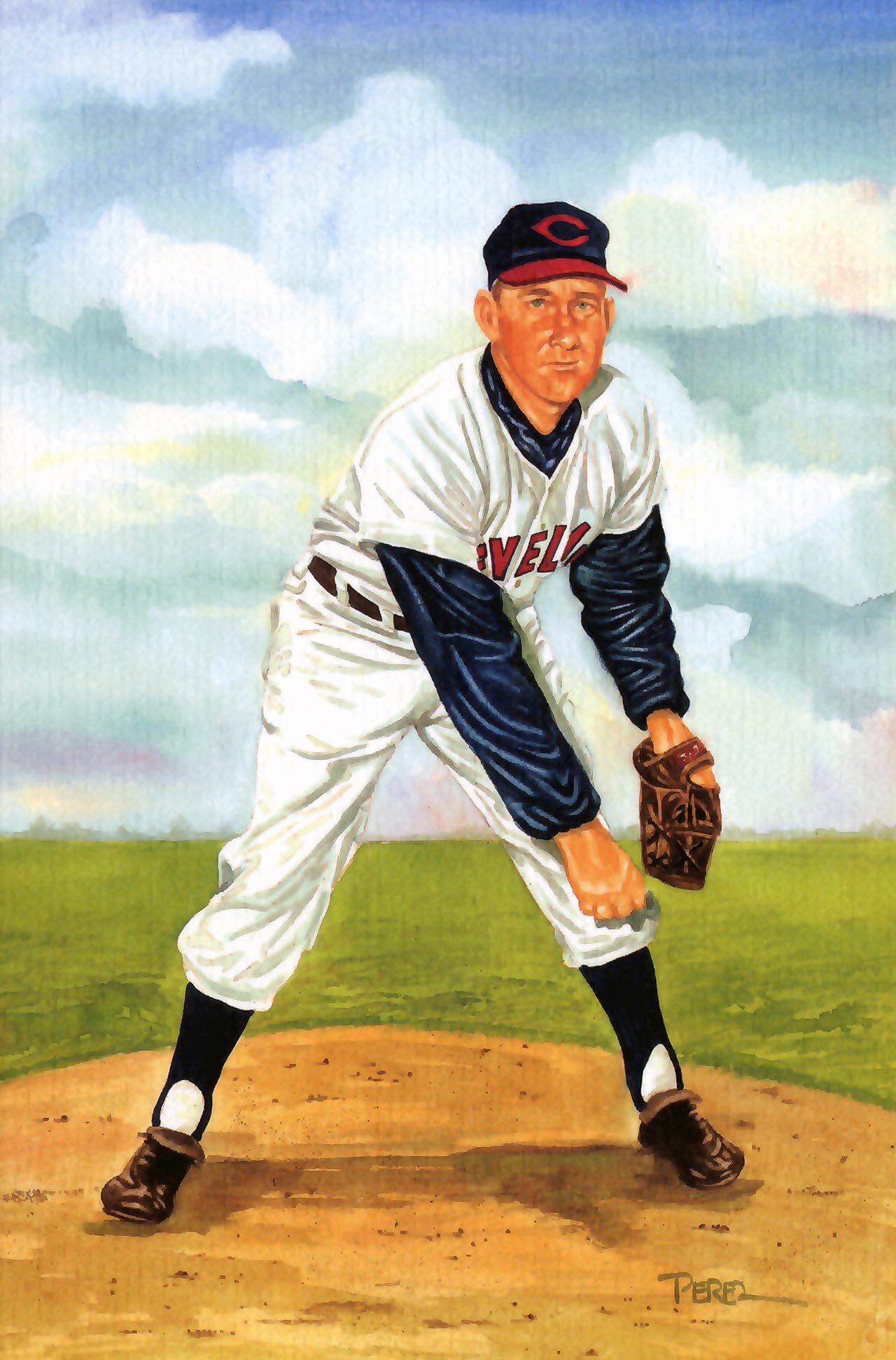 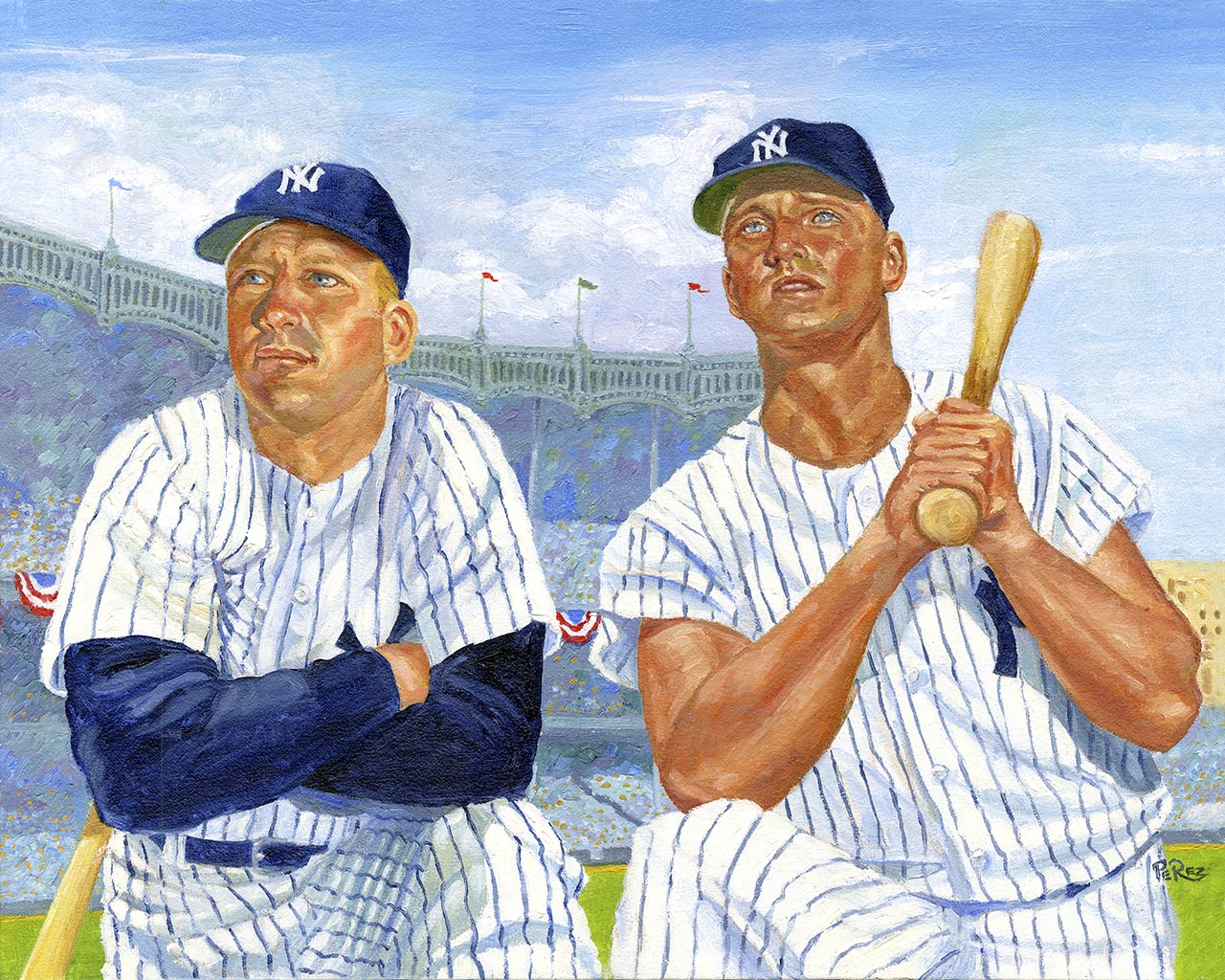 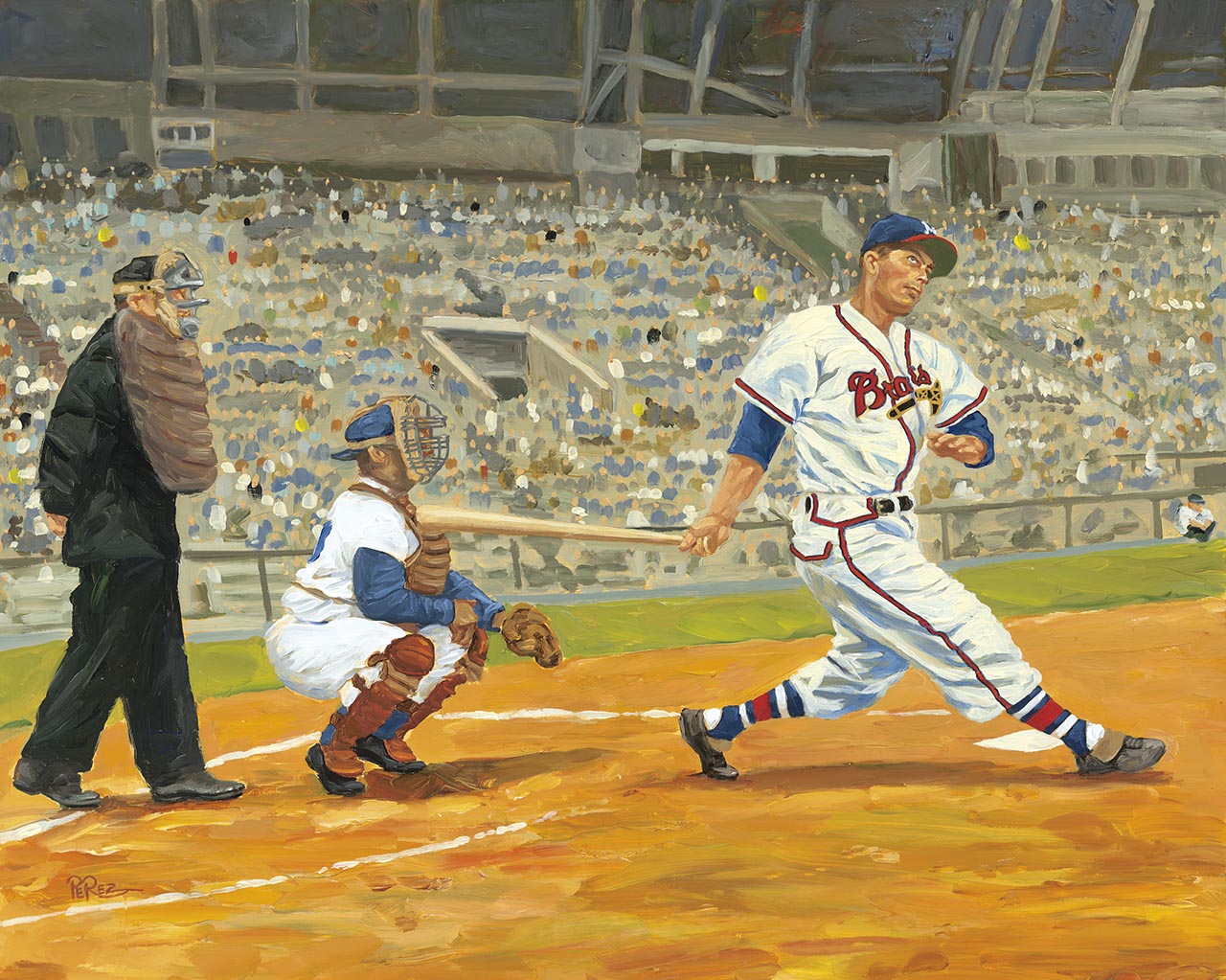 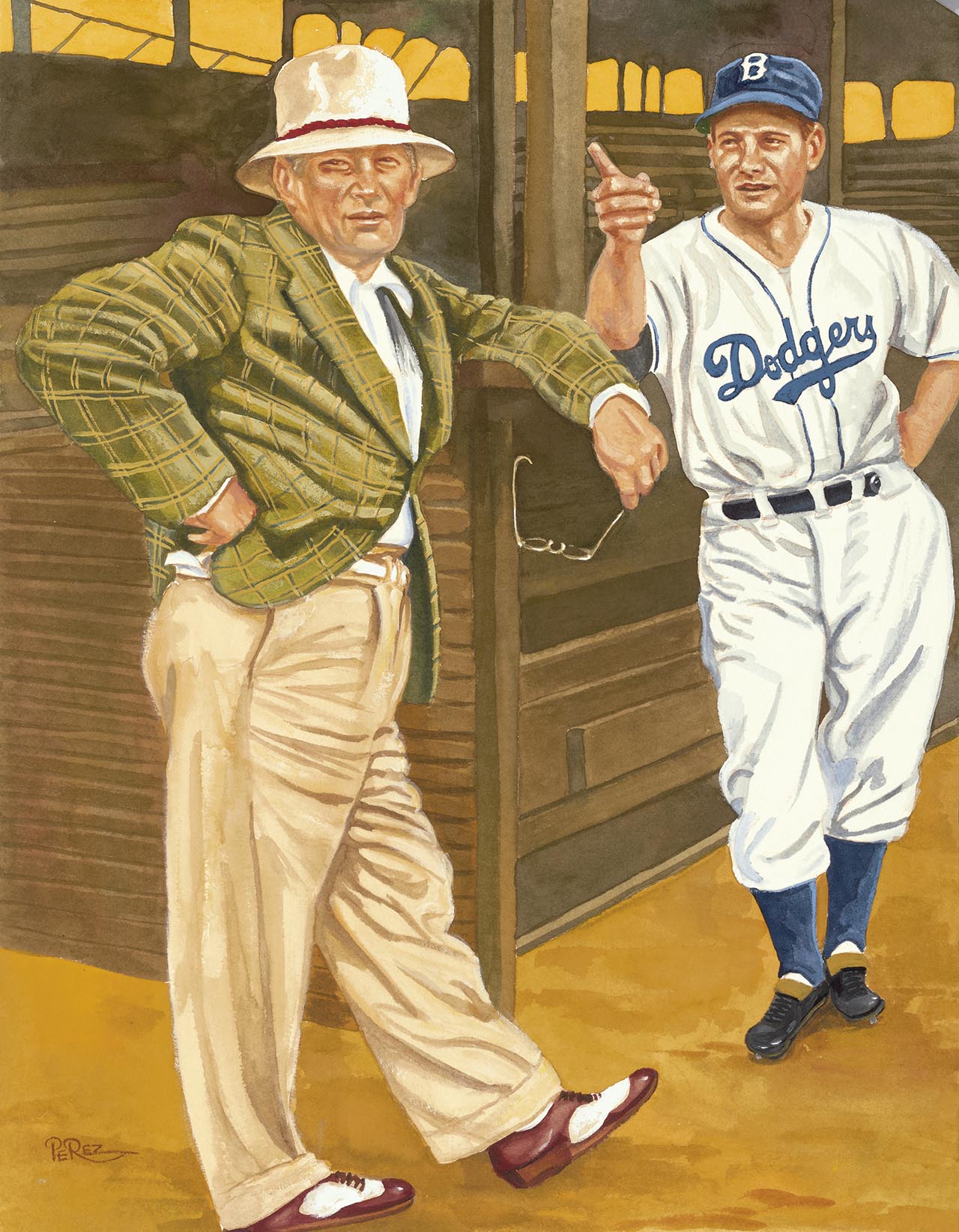 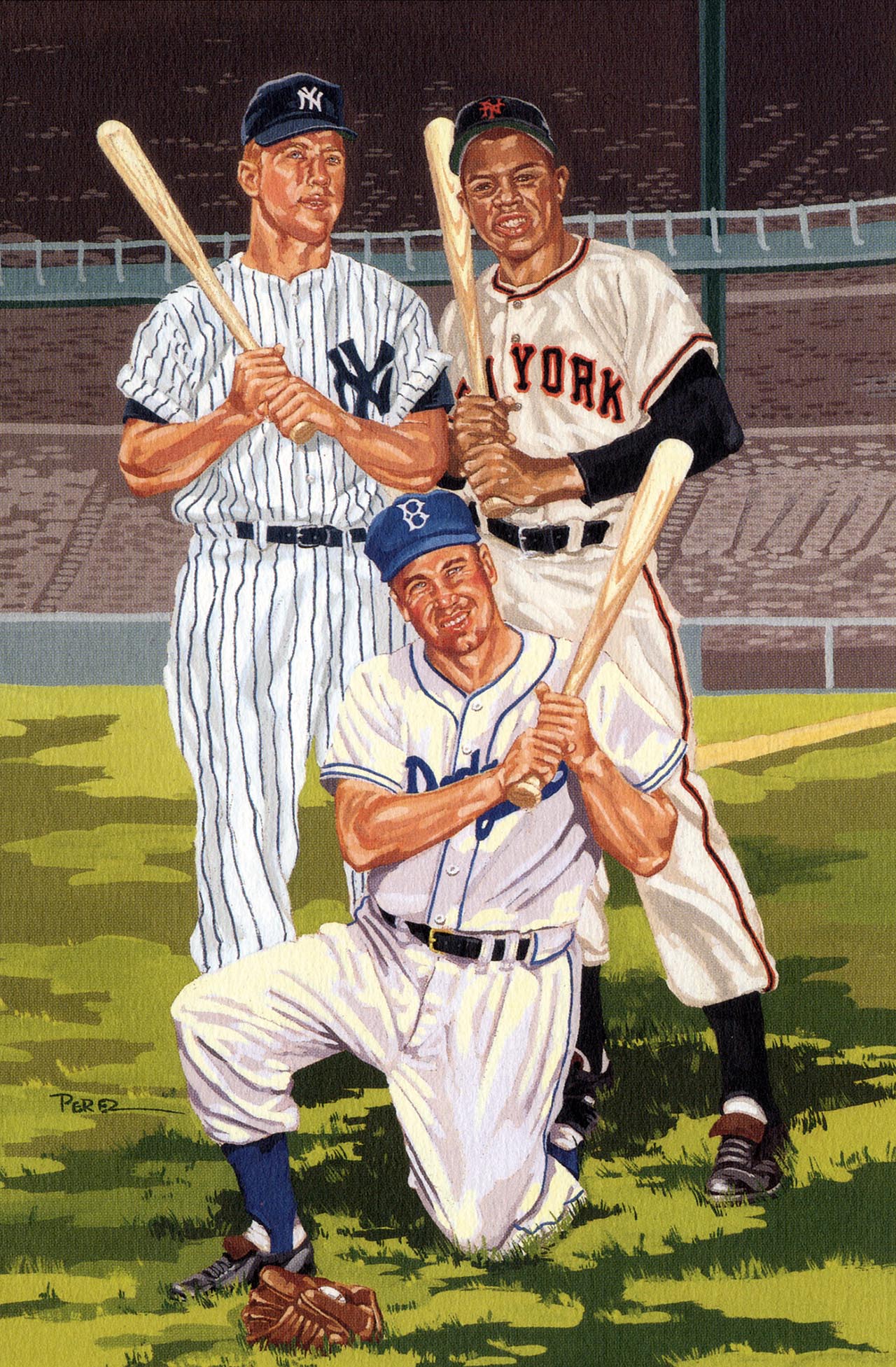 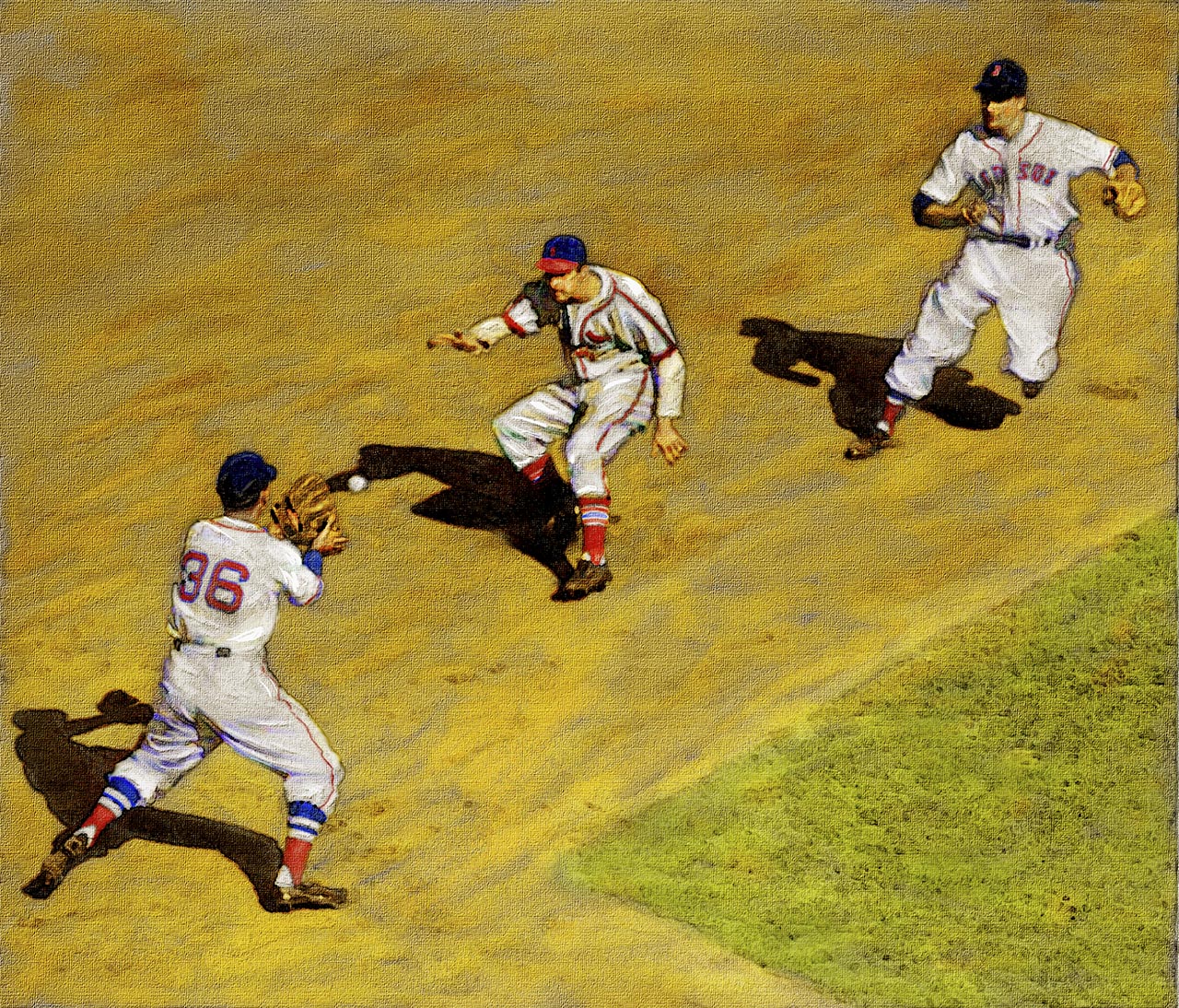 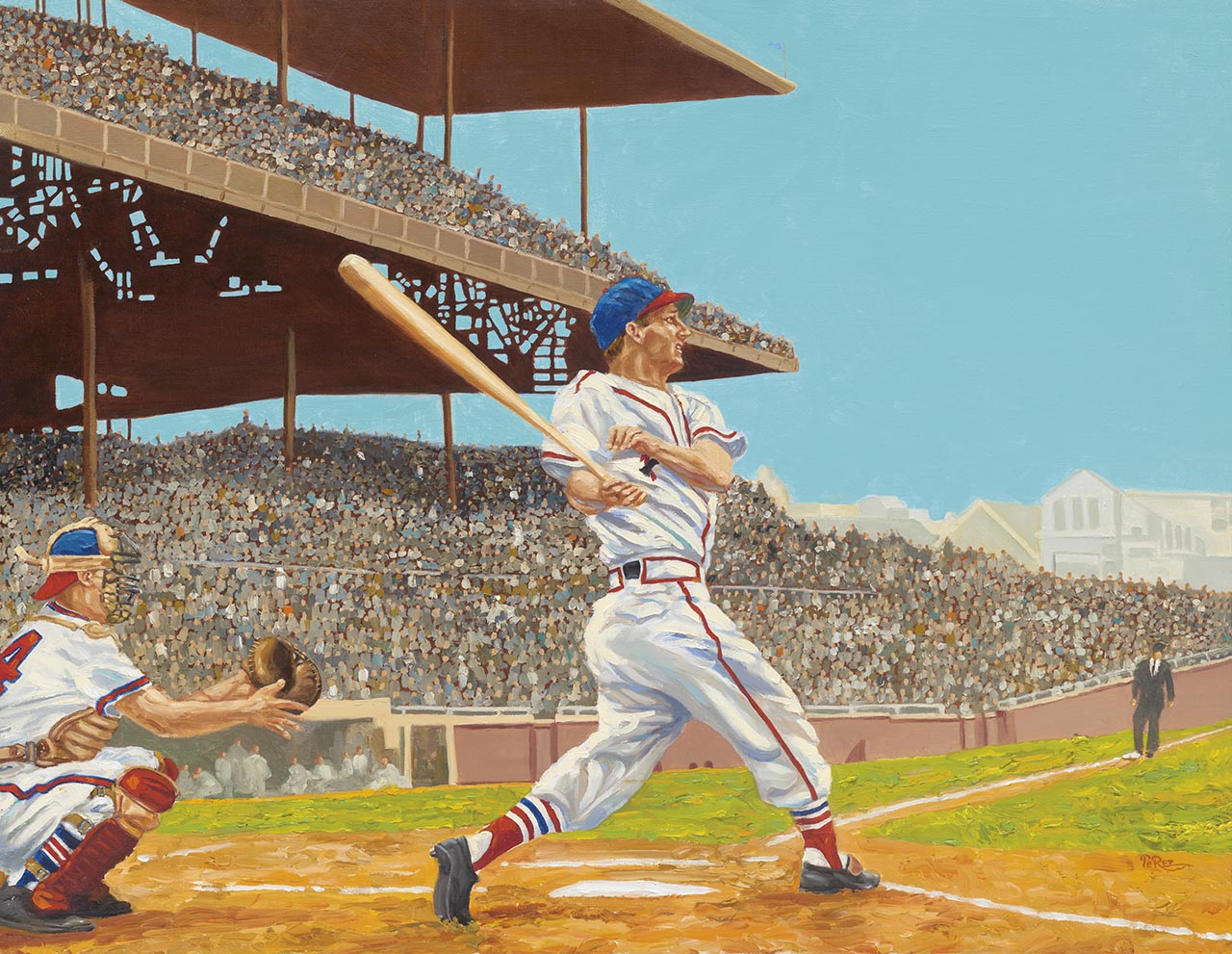