At the turn of the 20th century, baseball reflected the American Dream and the “rags-to-riches” transformation that defined it. It was a low-scoring game, a thinking man’s contest in which strategy and pitching mattered more than power hitting. Teams focused on manufacturing runs, inning-by-inning, executing the hit-and-run, stolen base, squeeze play and bunt. Played on the sandlots of small rural towns and in the back alleys and side streets of big cities, the sport attracted thousands of youngsters. Not all were native born, either. Some were immigrants, eager to become American. Baseball proved to be one of the most popular vehicles for their assimilation. With a little luck and a lot of determination, a talented ballplayer, regardless of his origins, was able to reach the big leagues and possibly go on to stardom and fame. 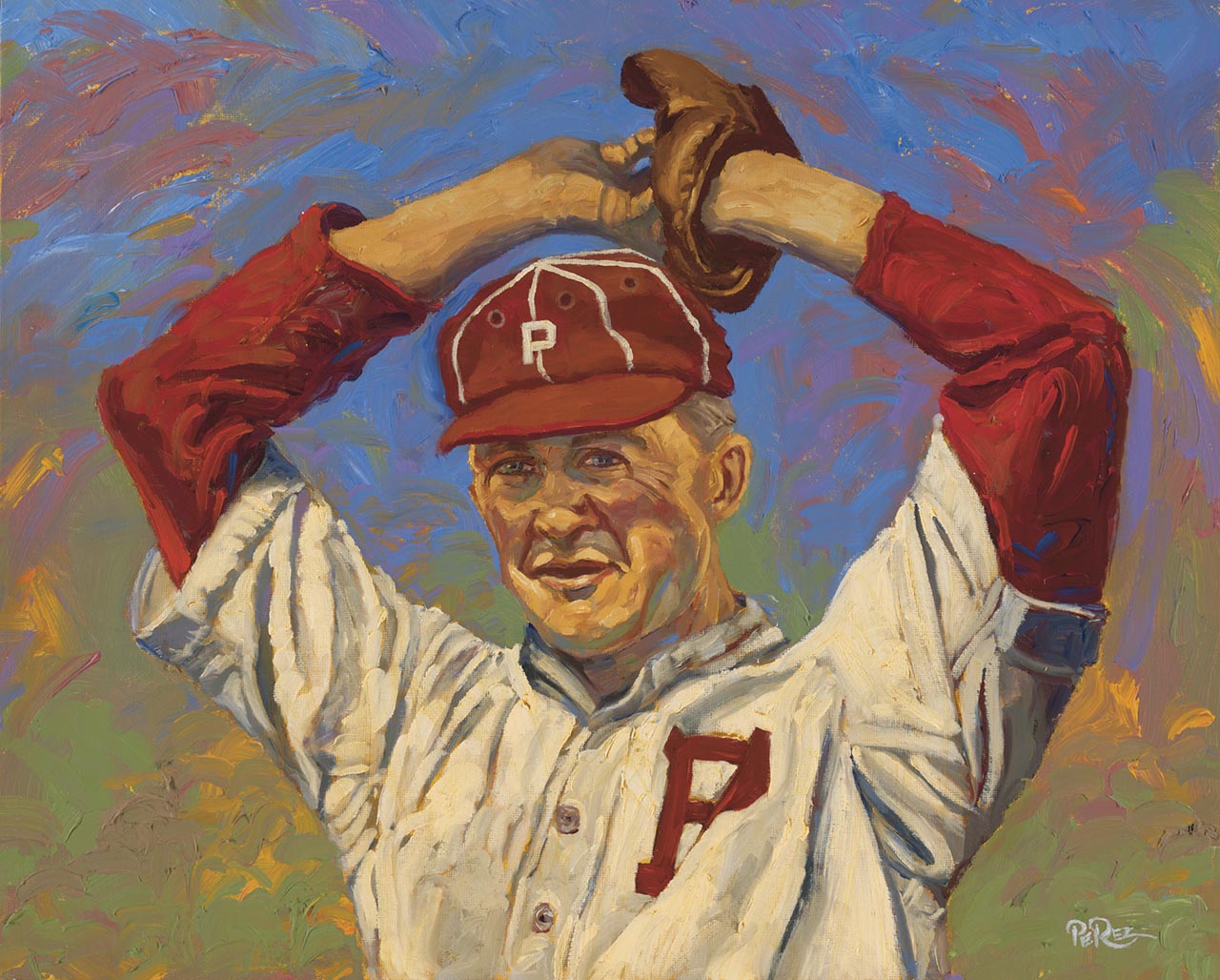 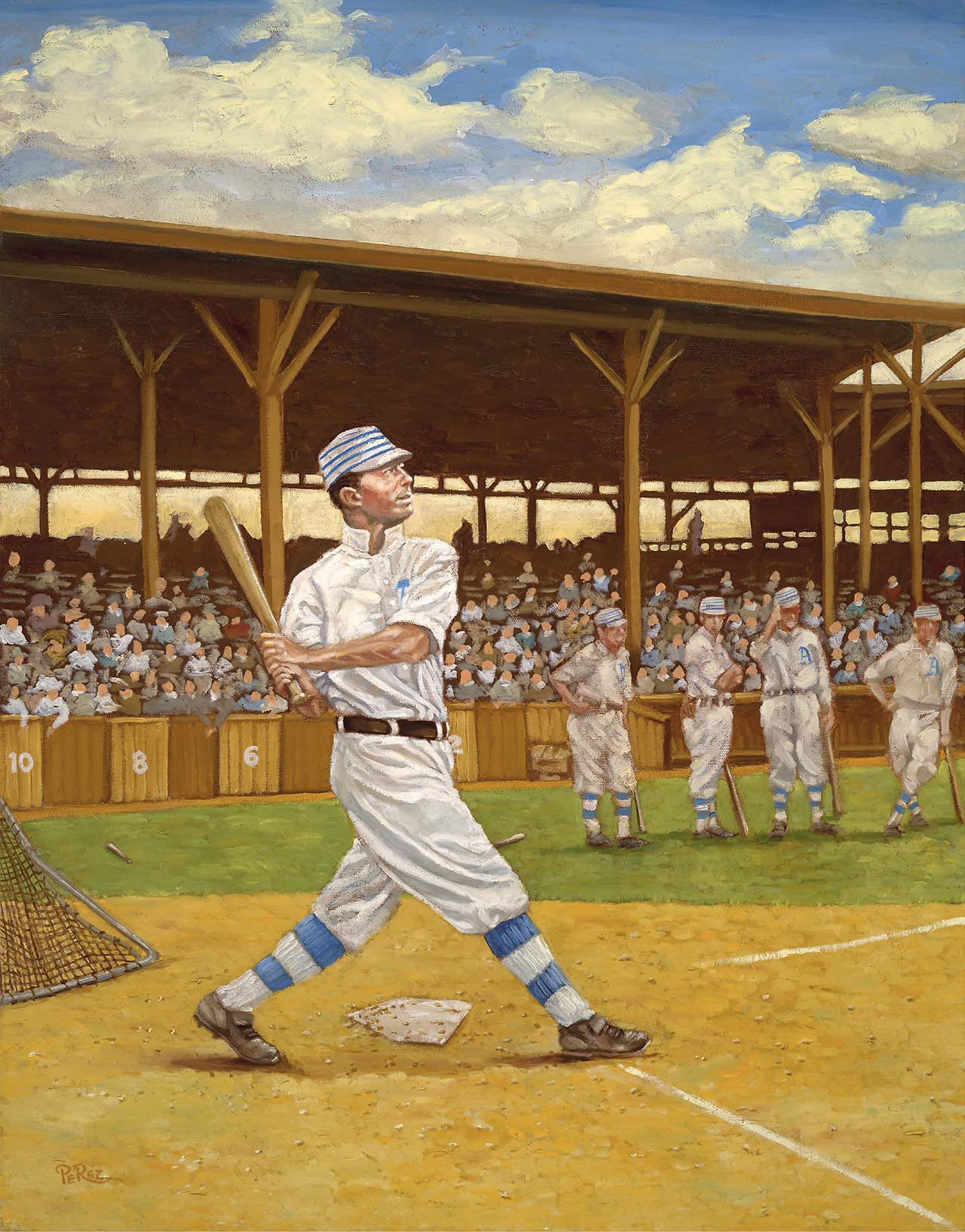 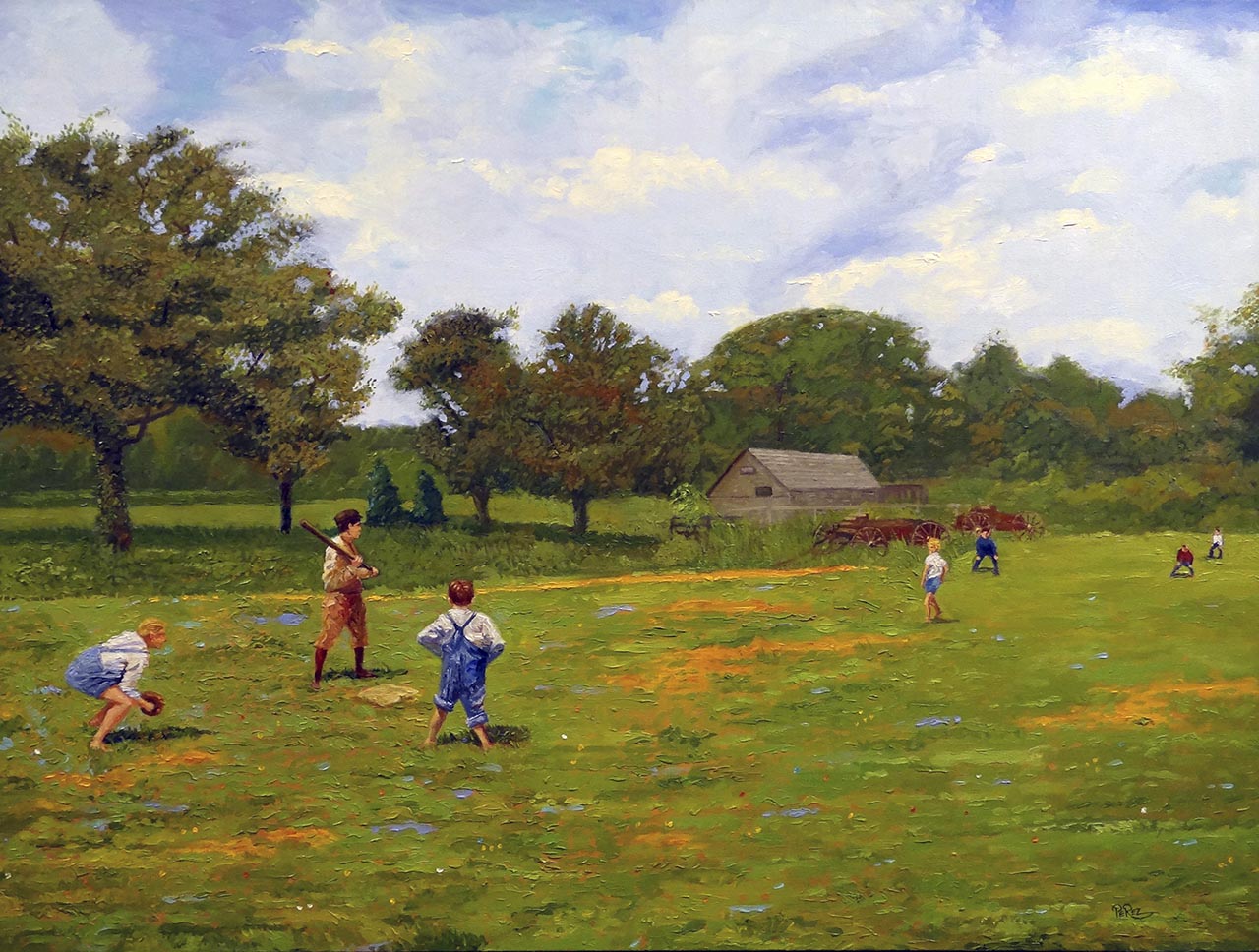 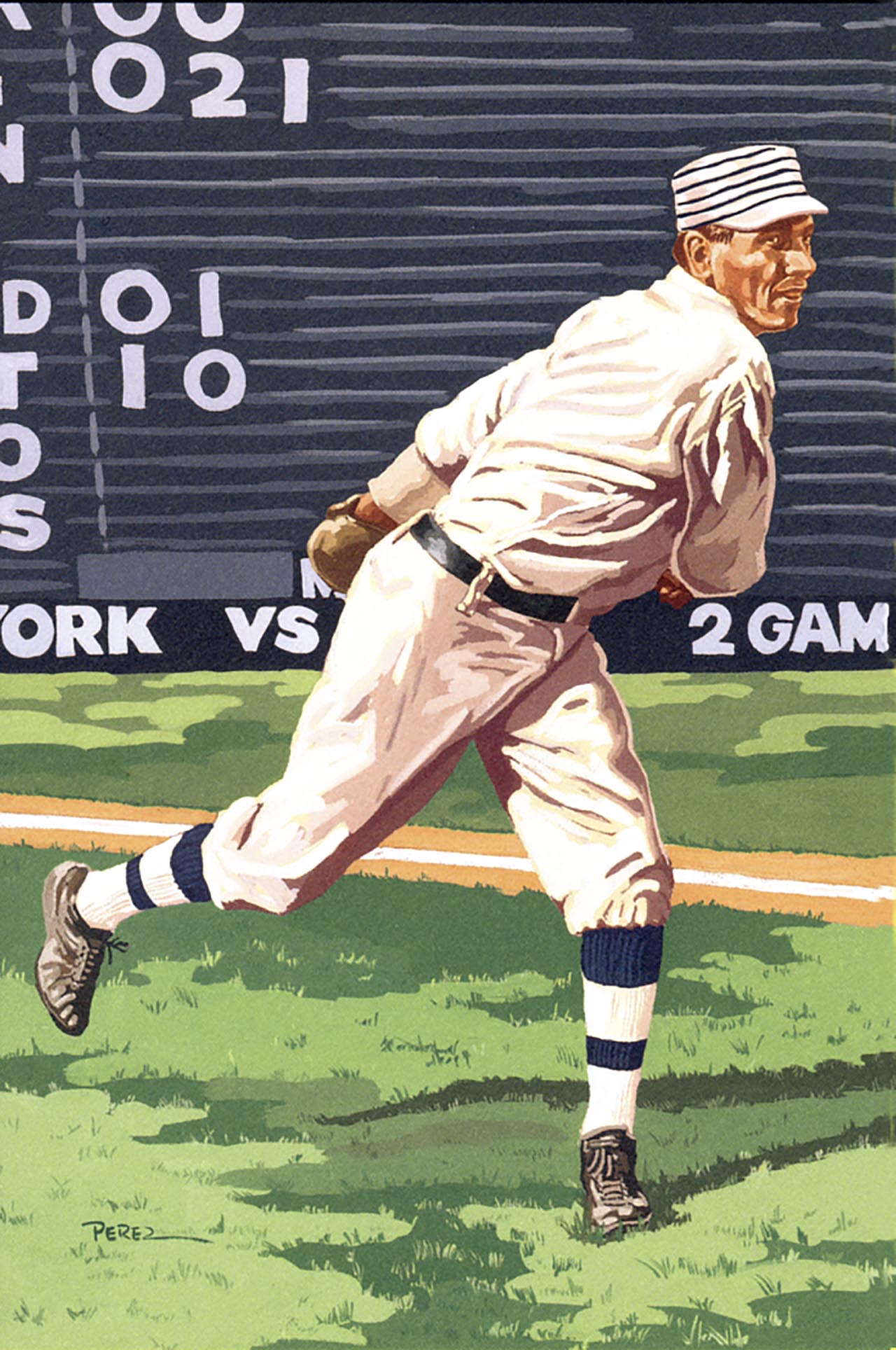 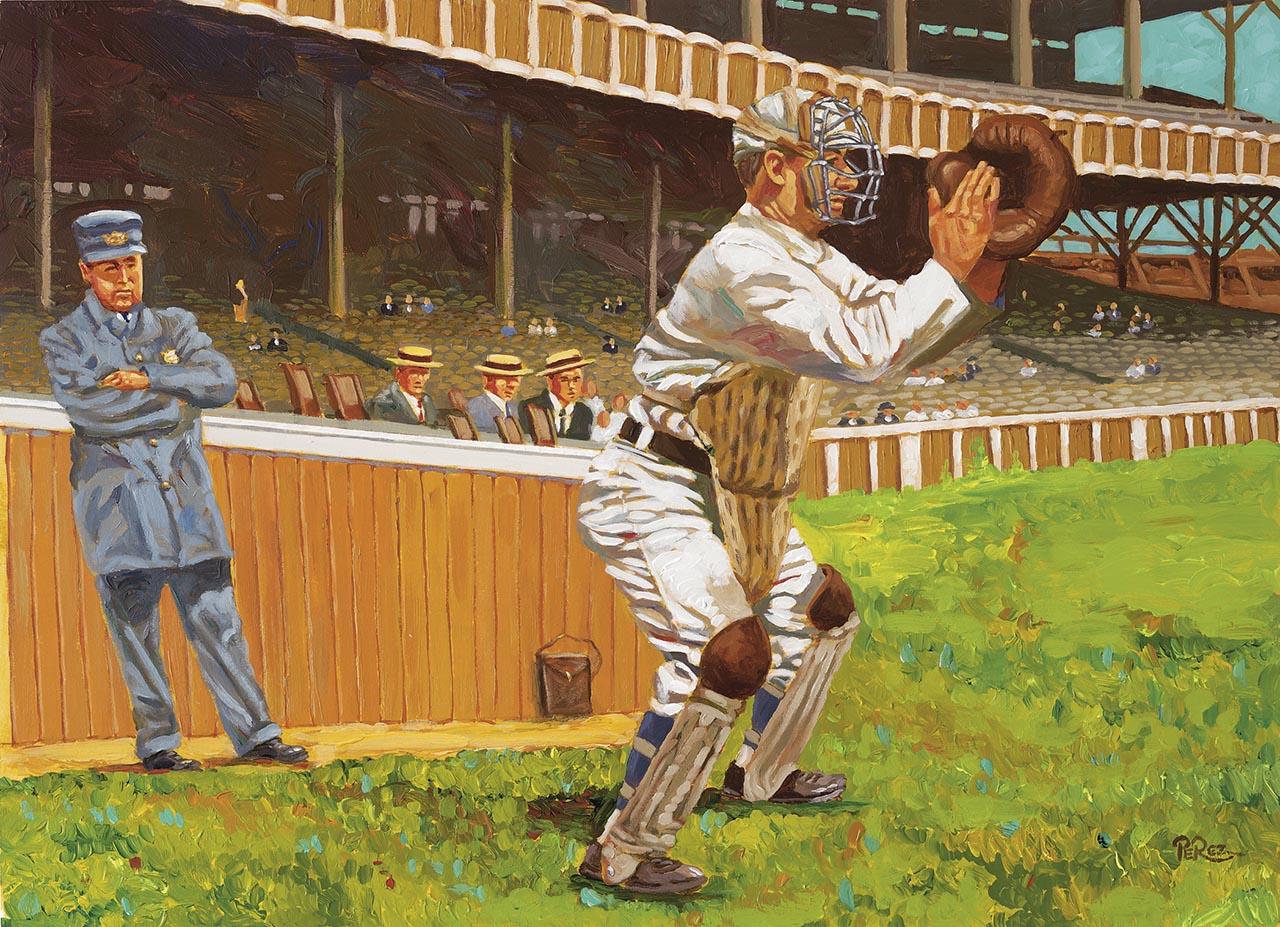 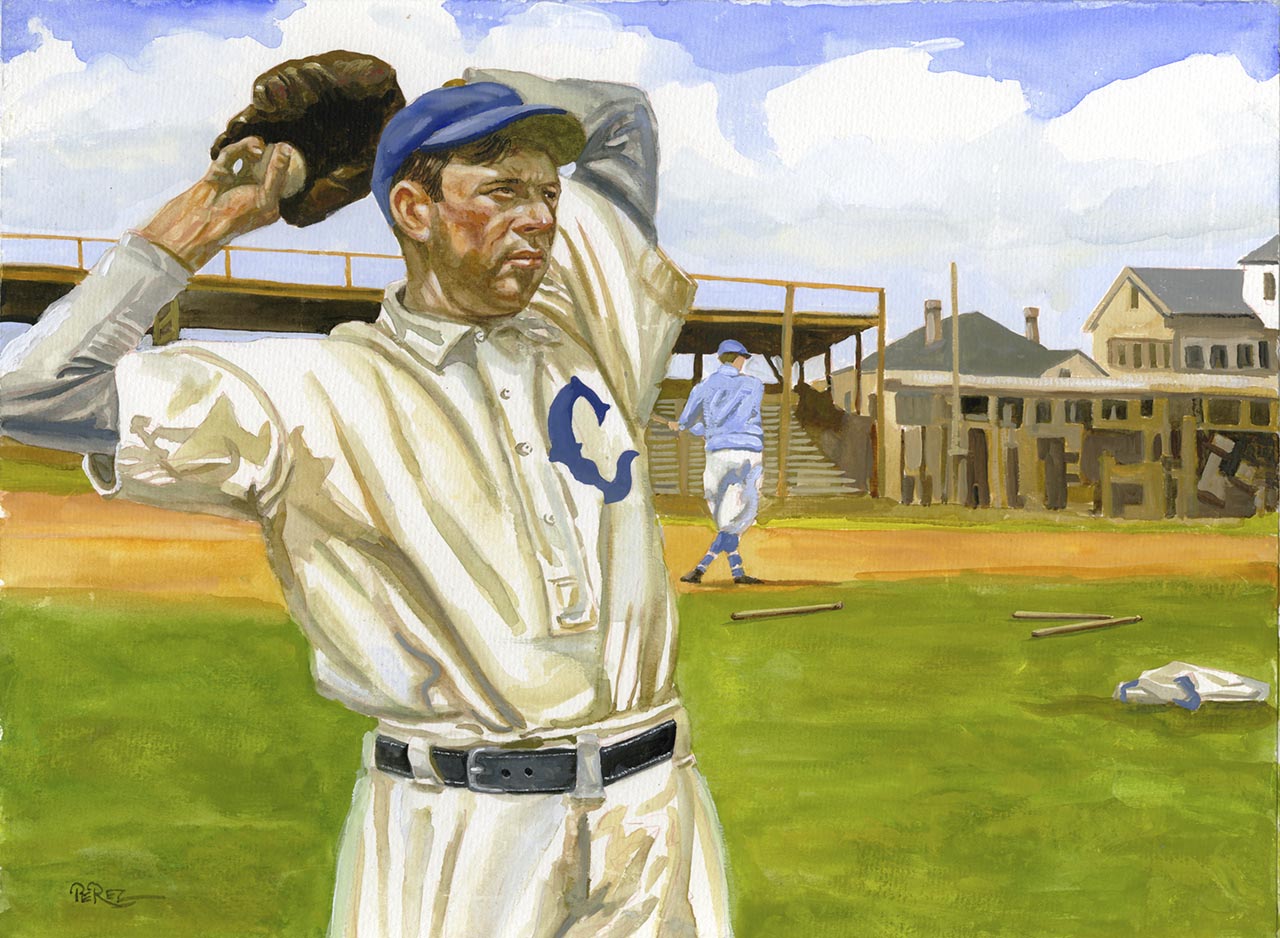 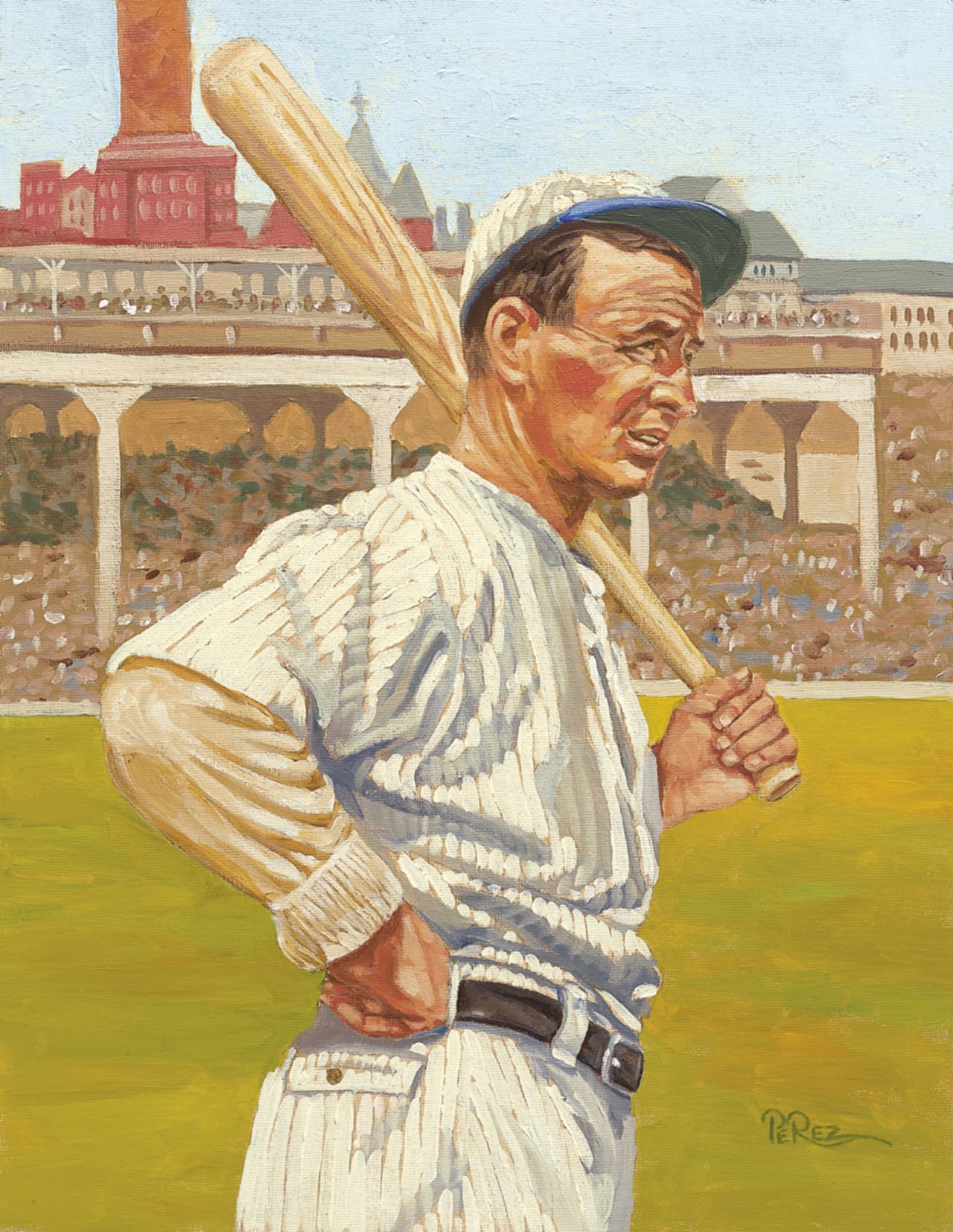 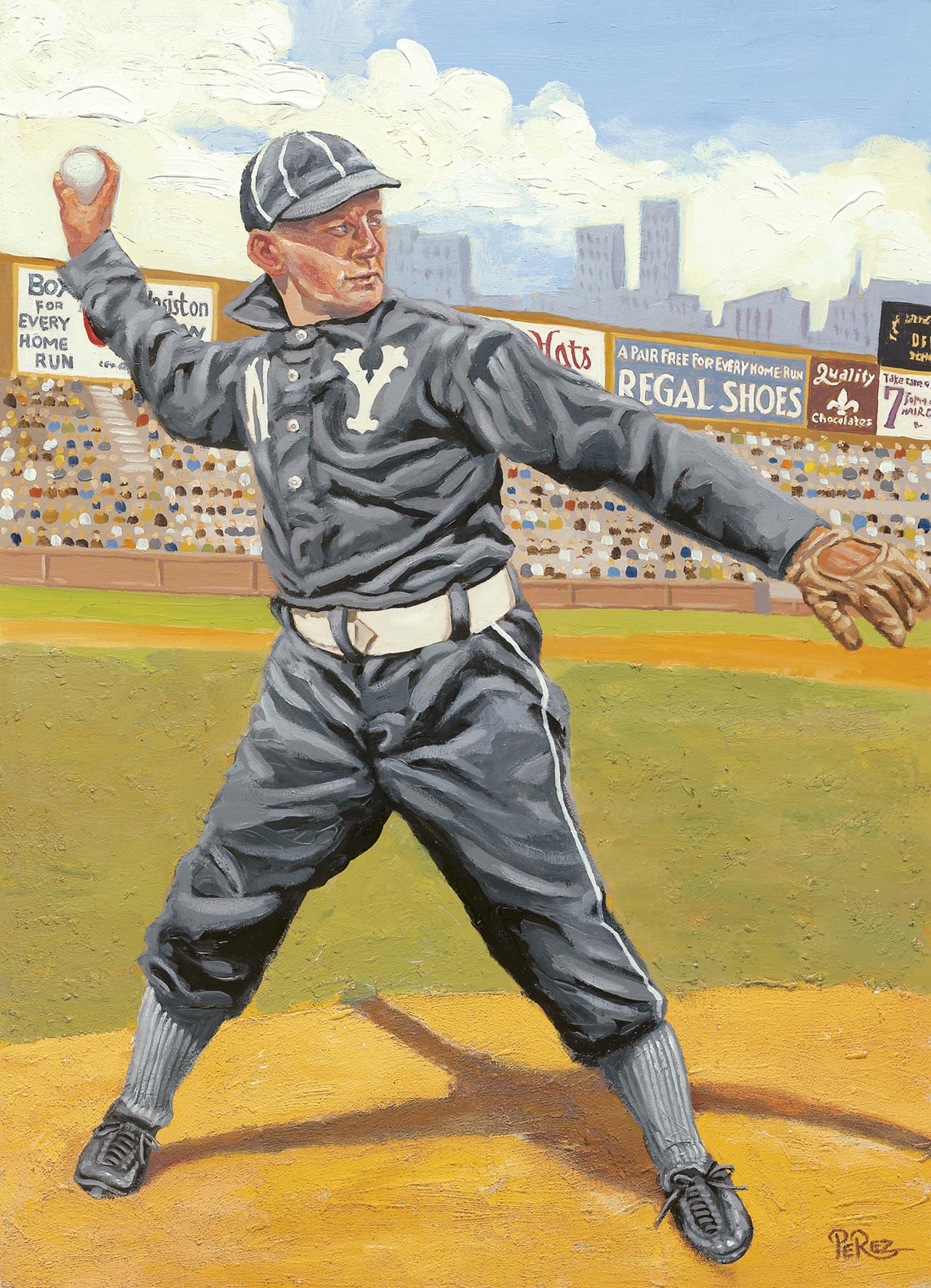 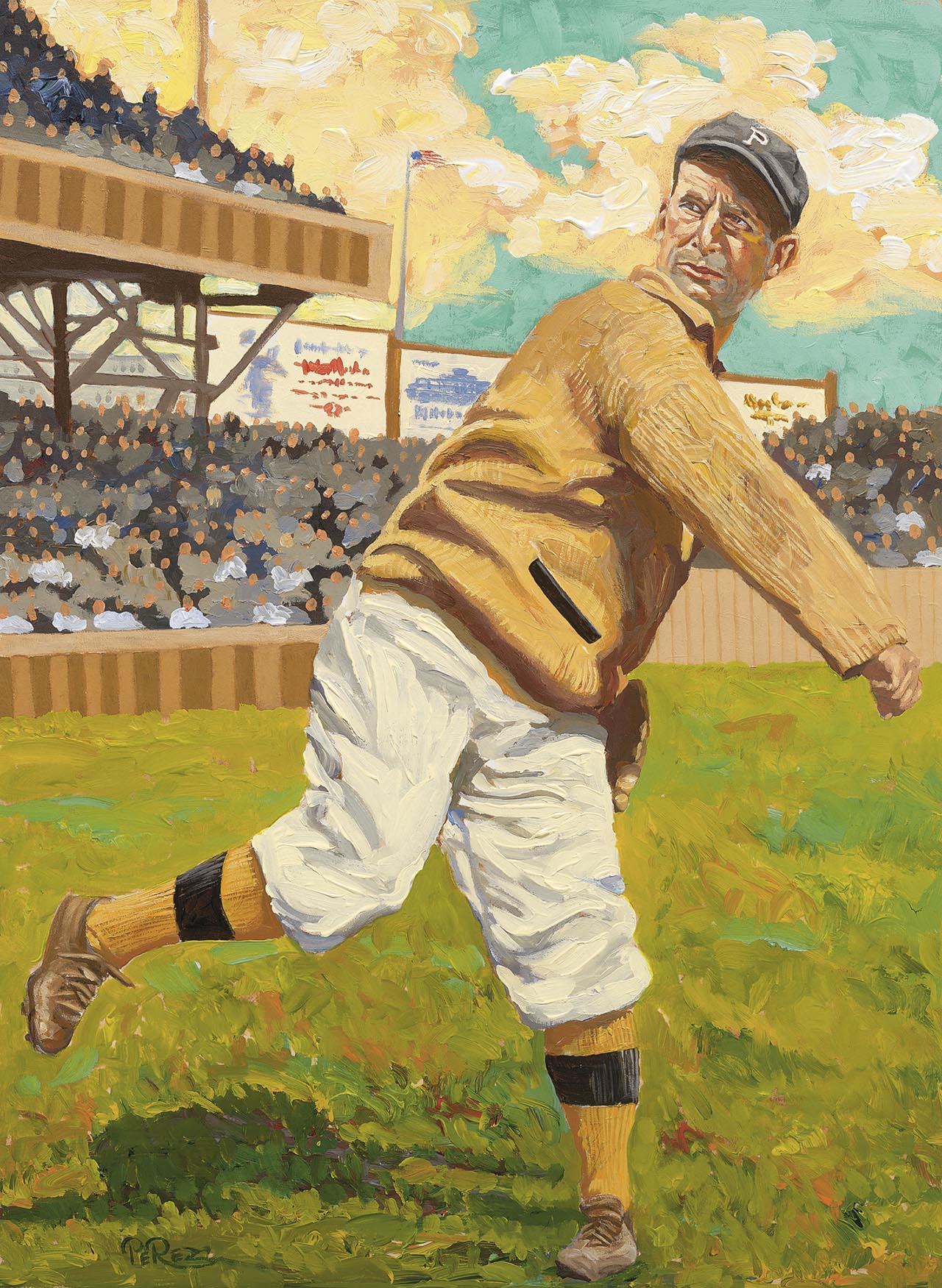 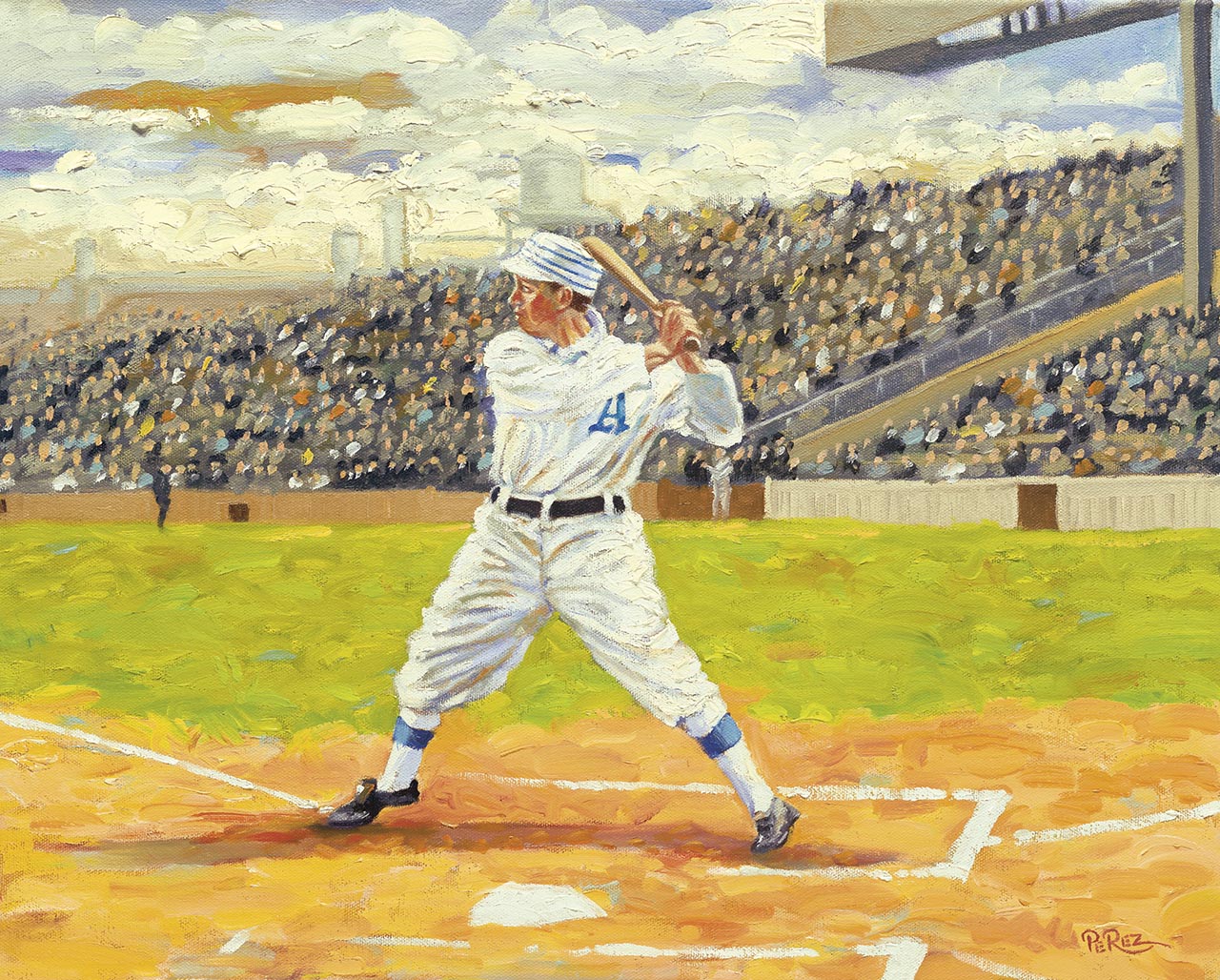 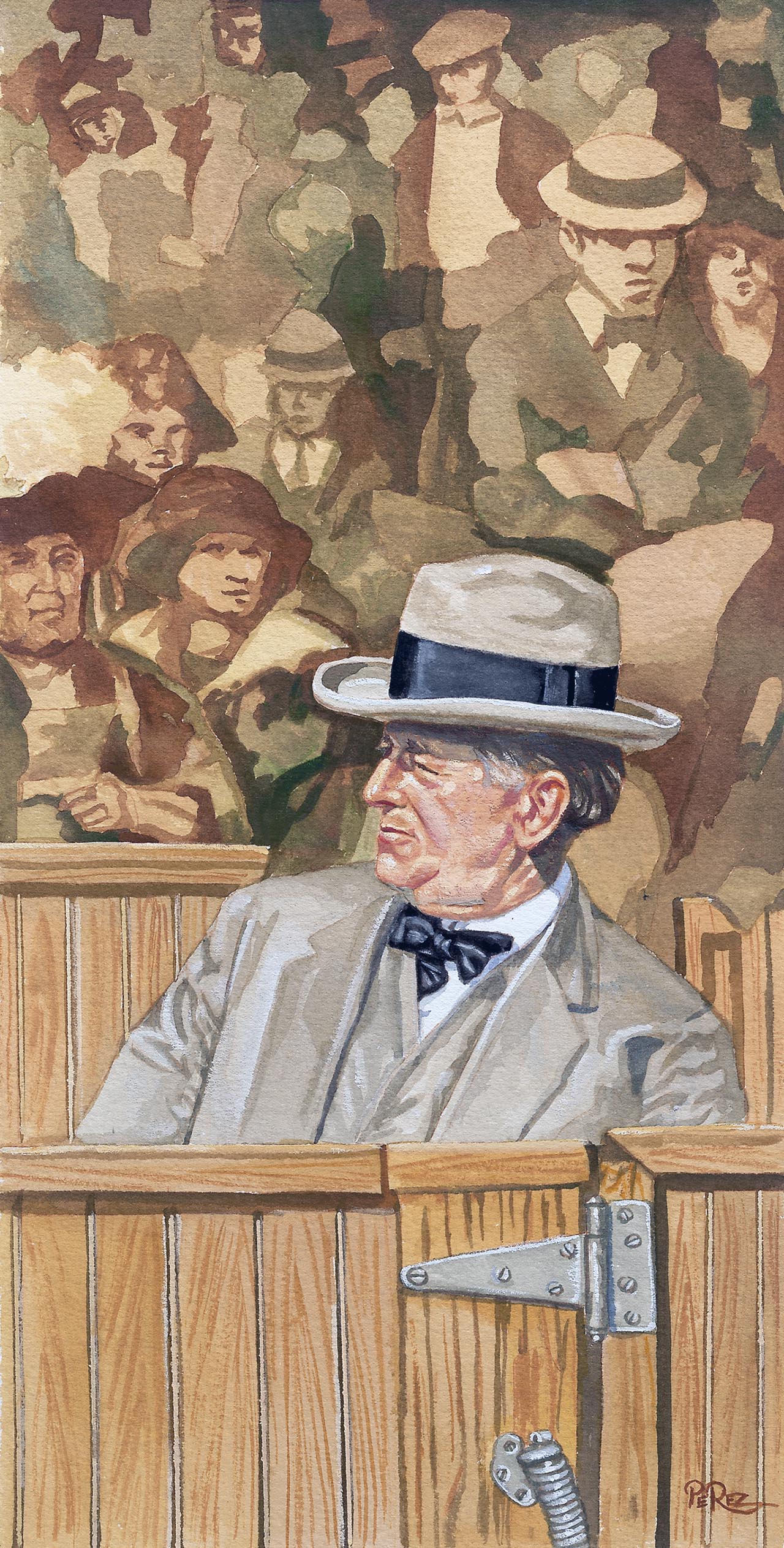 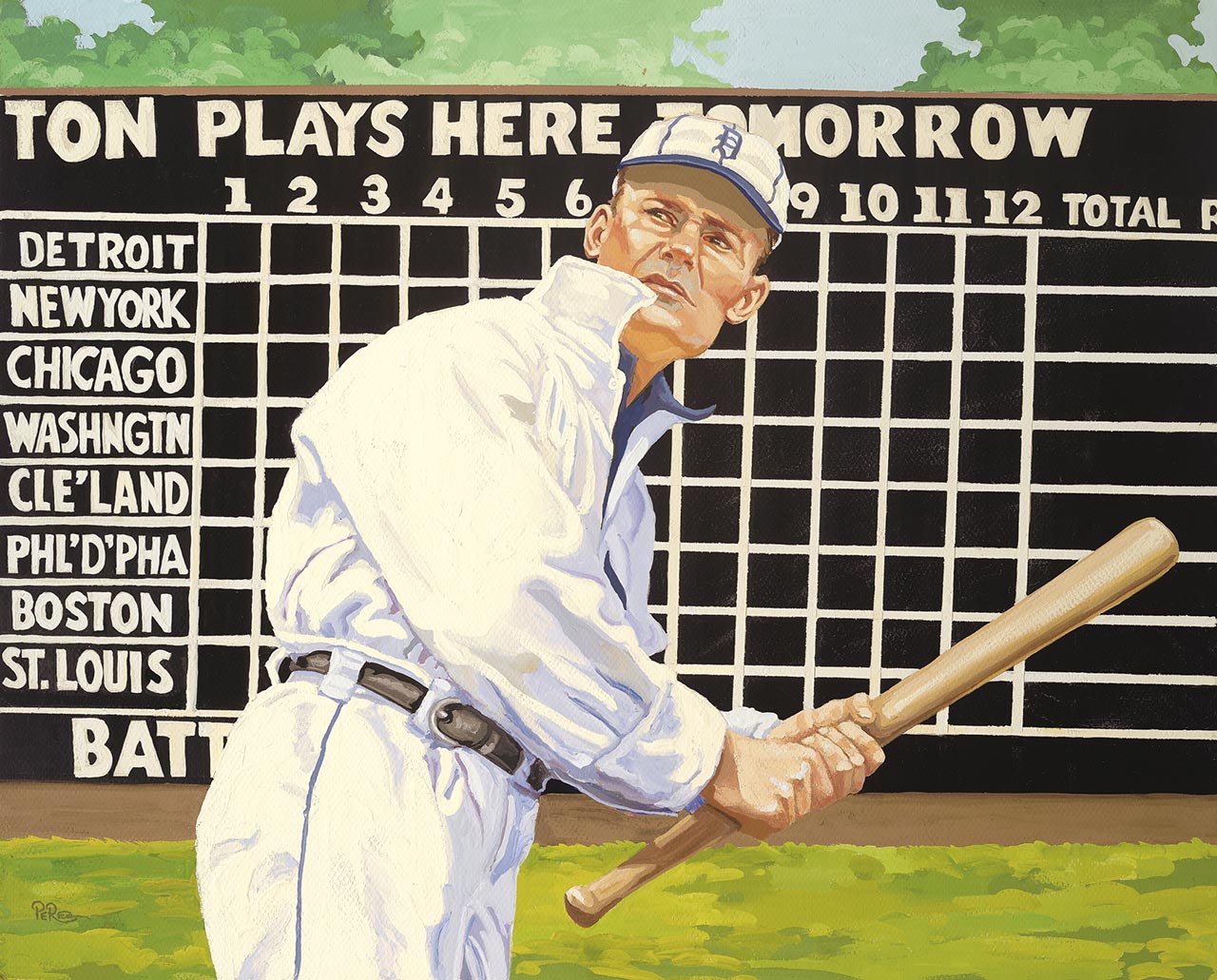 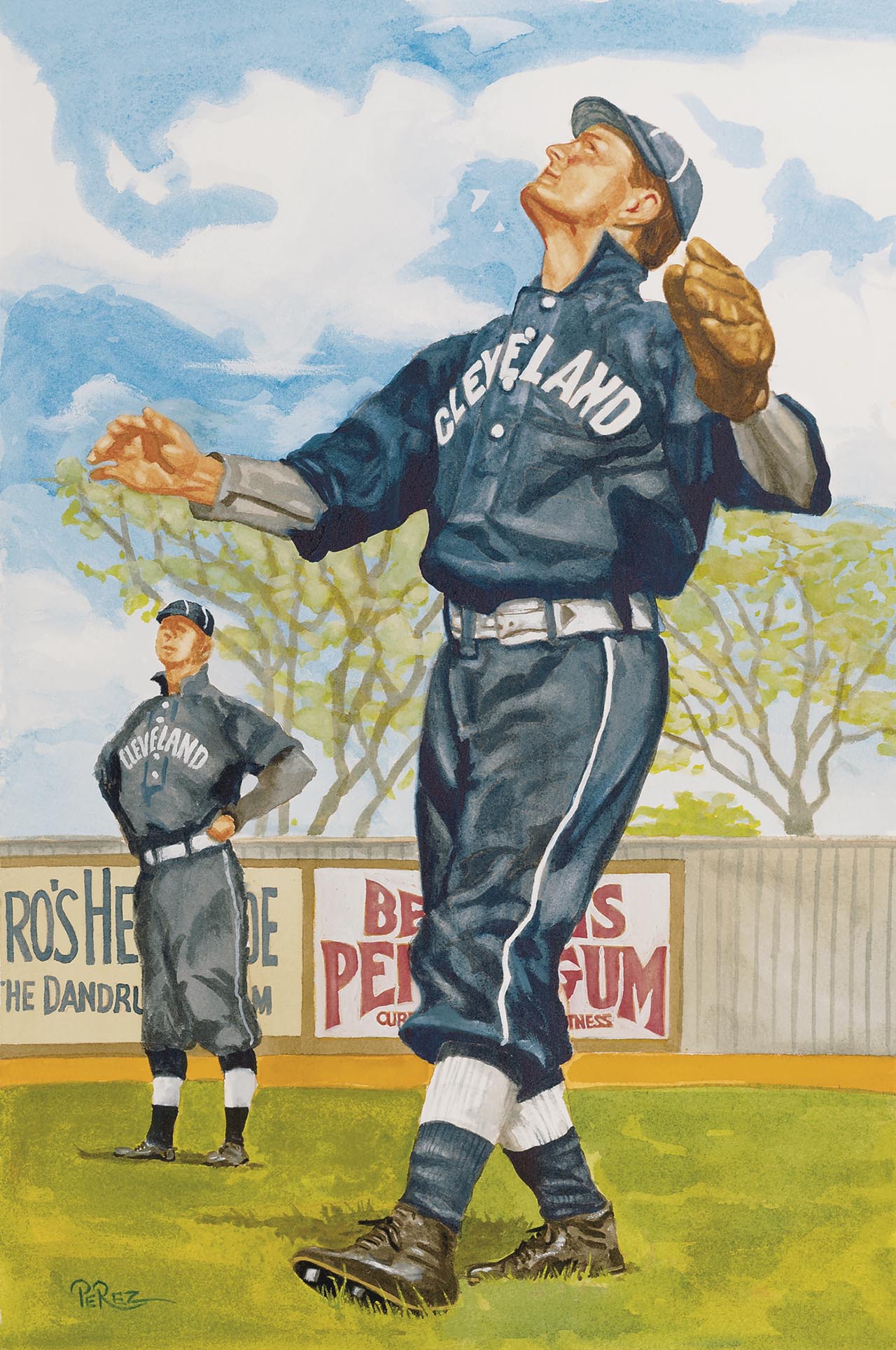 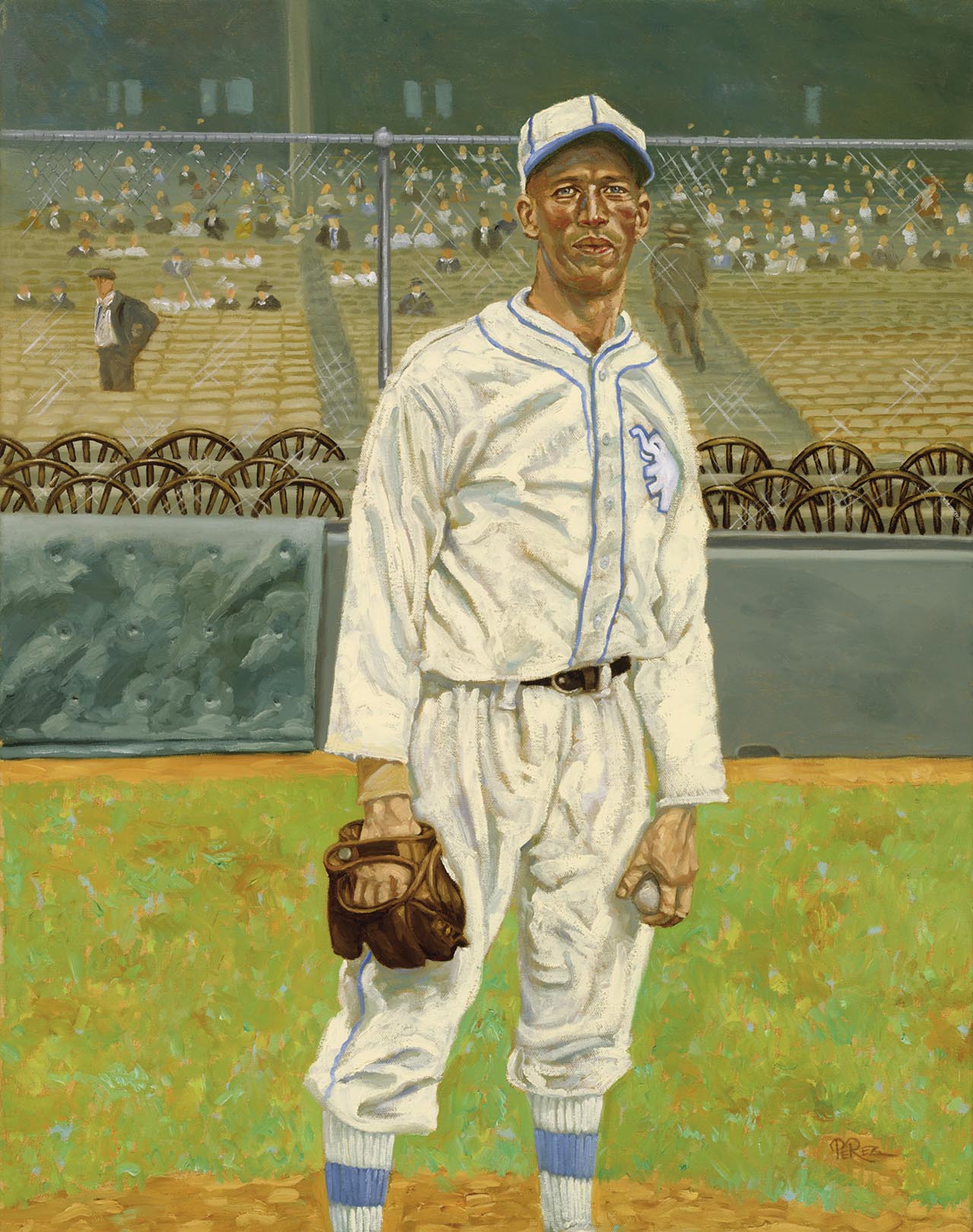 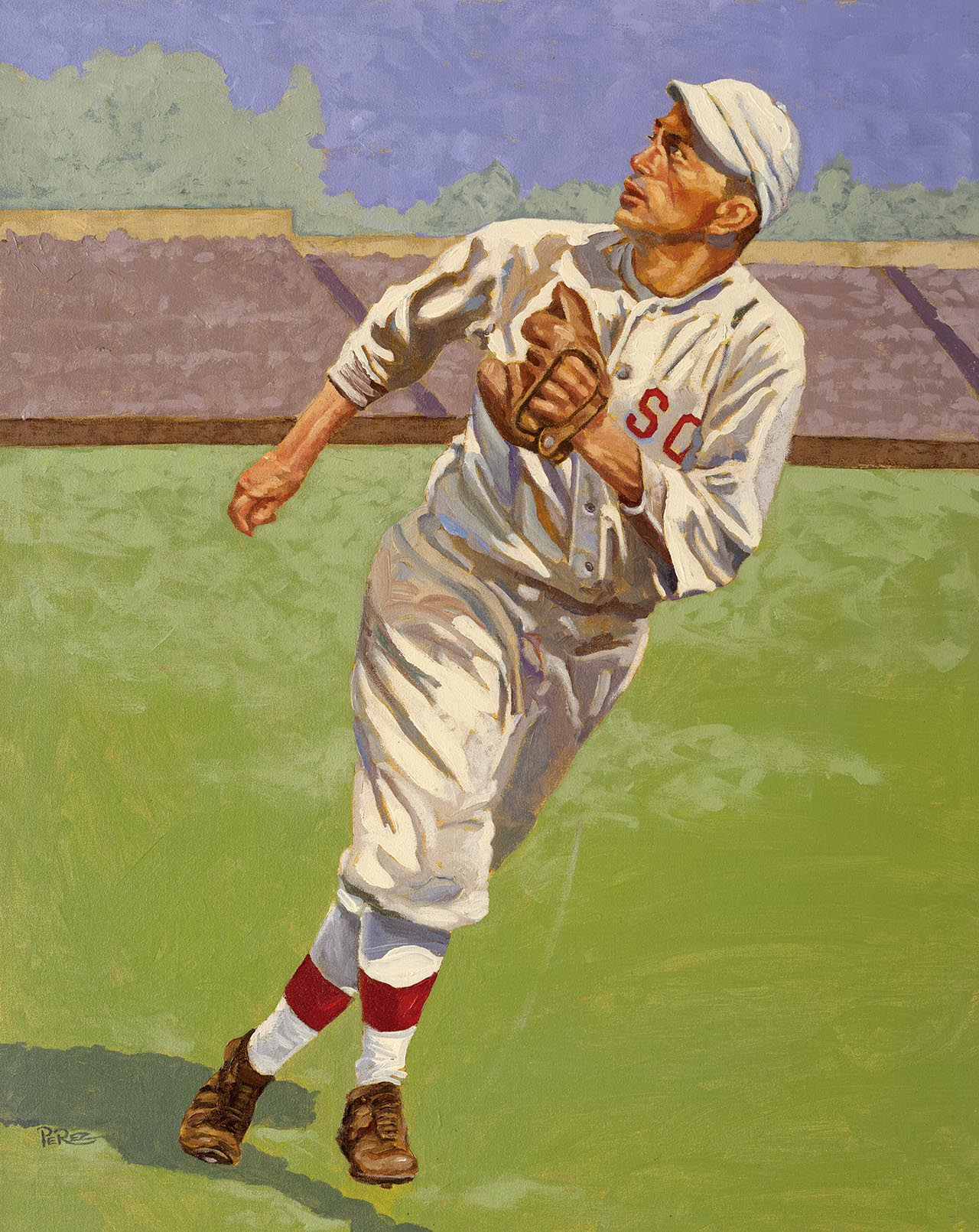 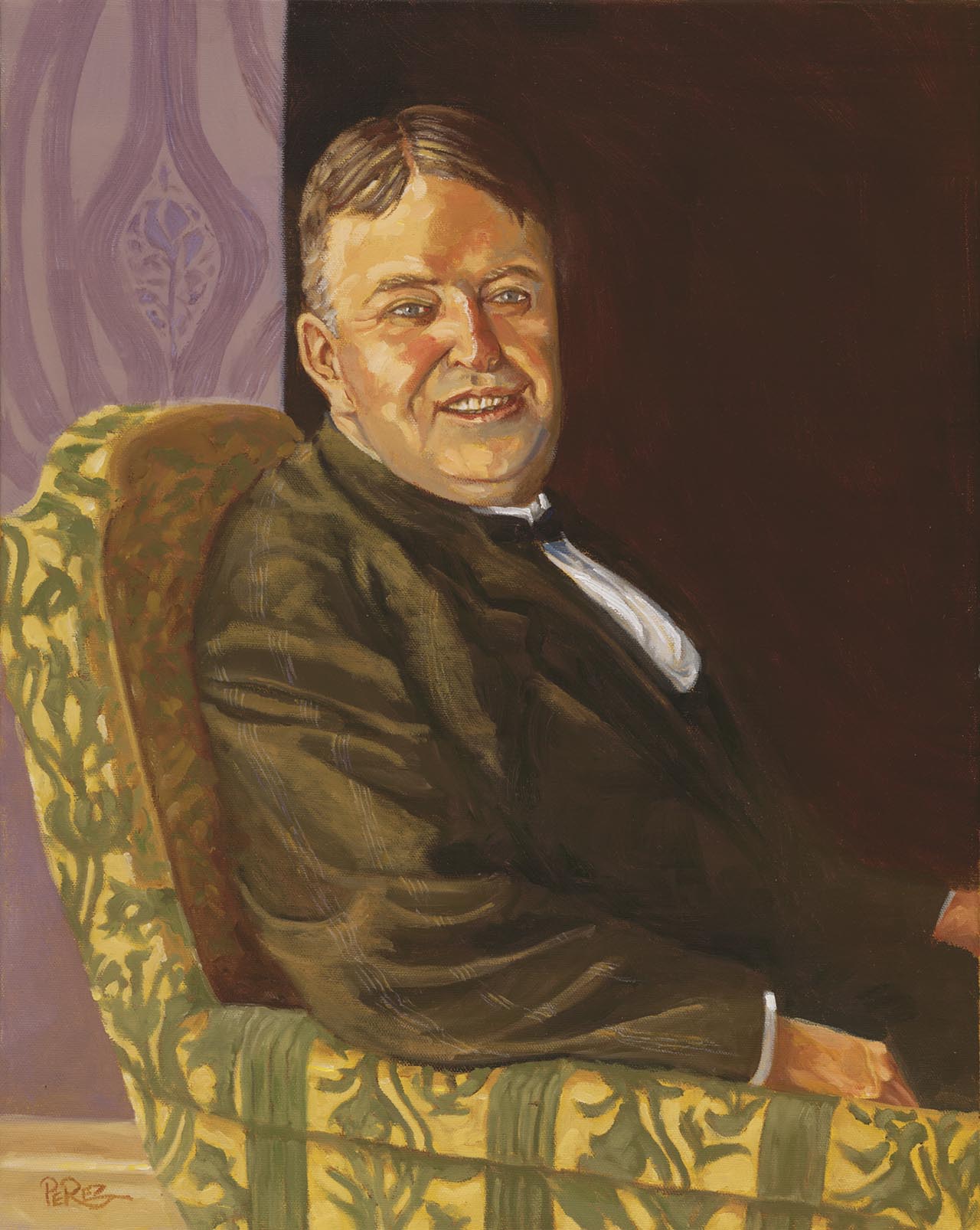 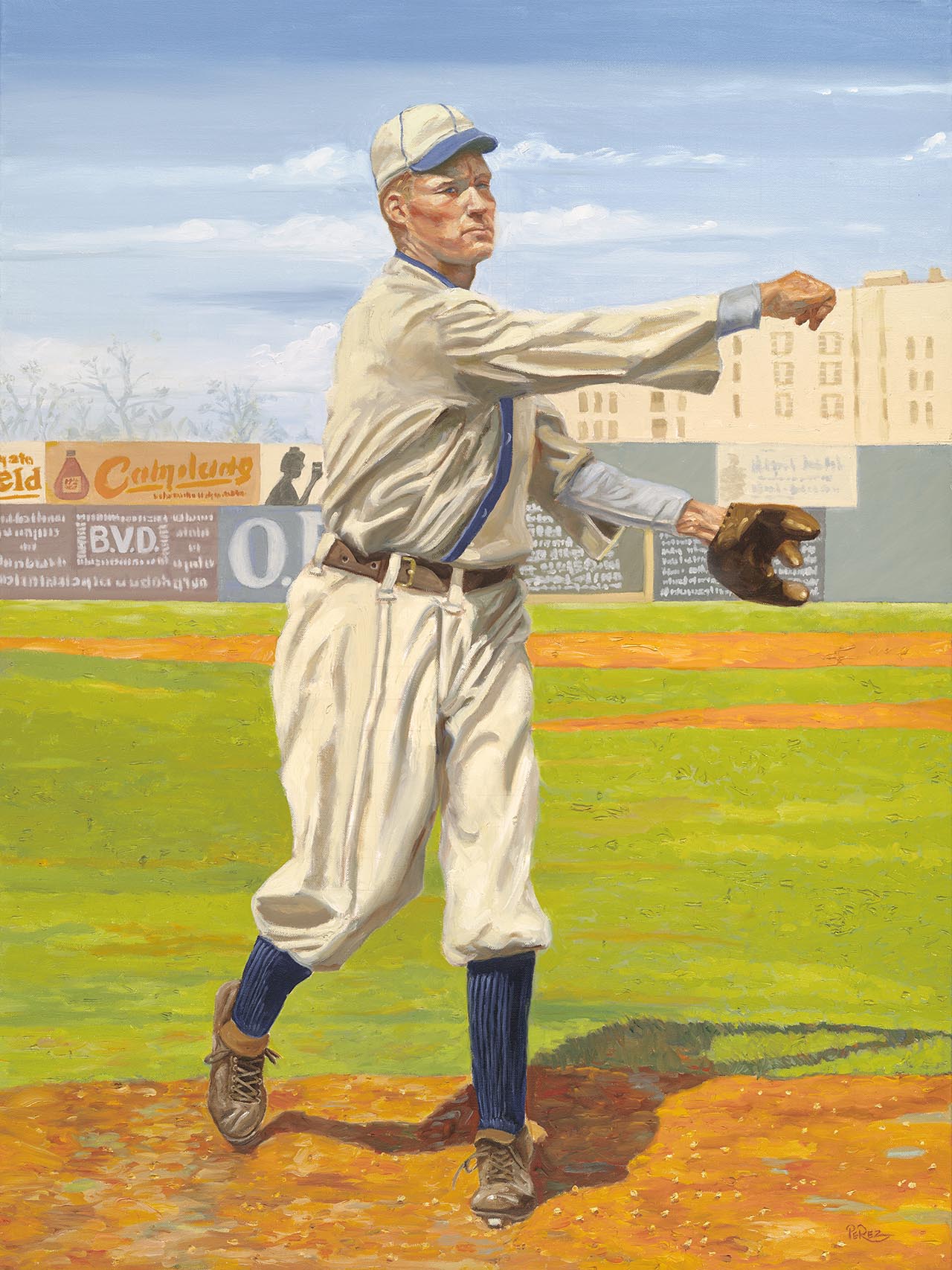 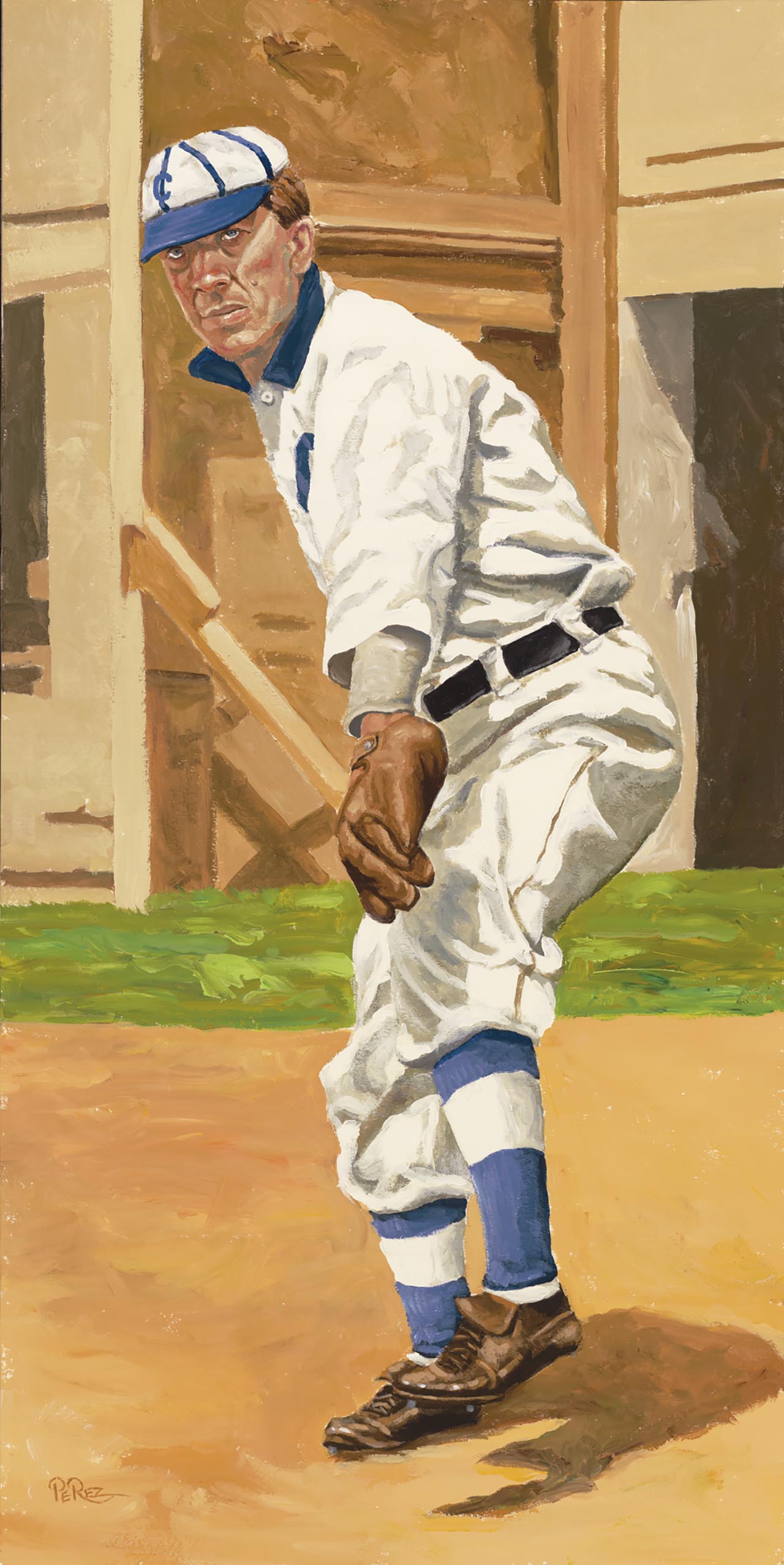 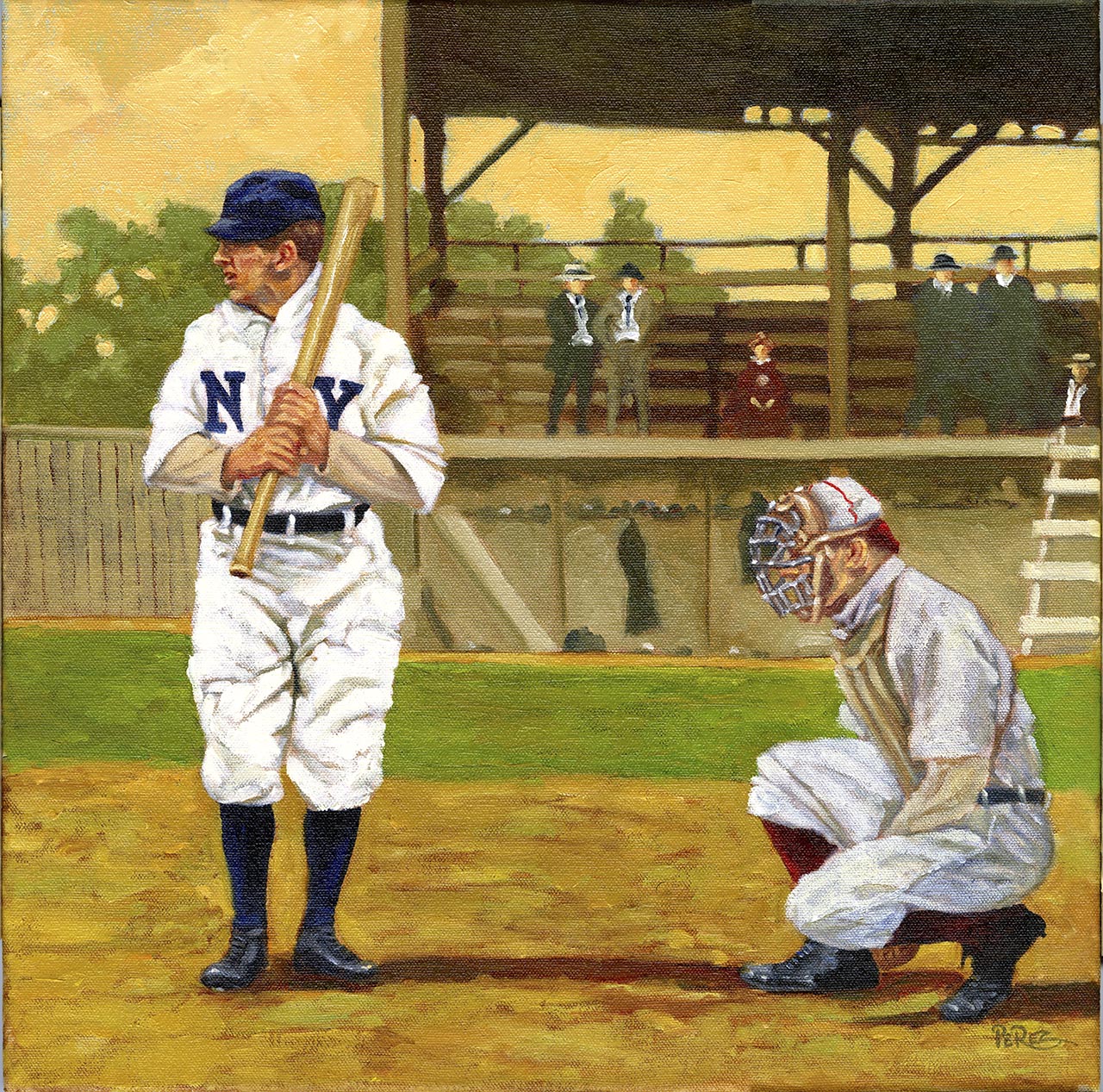 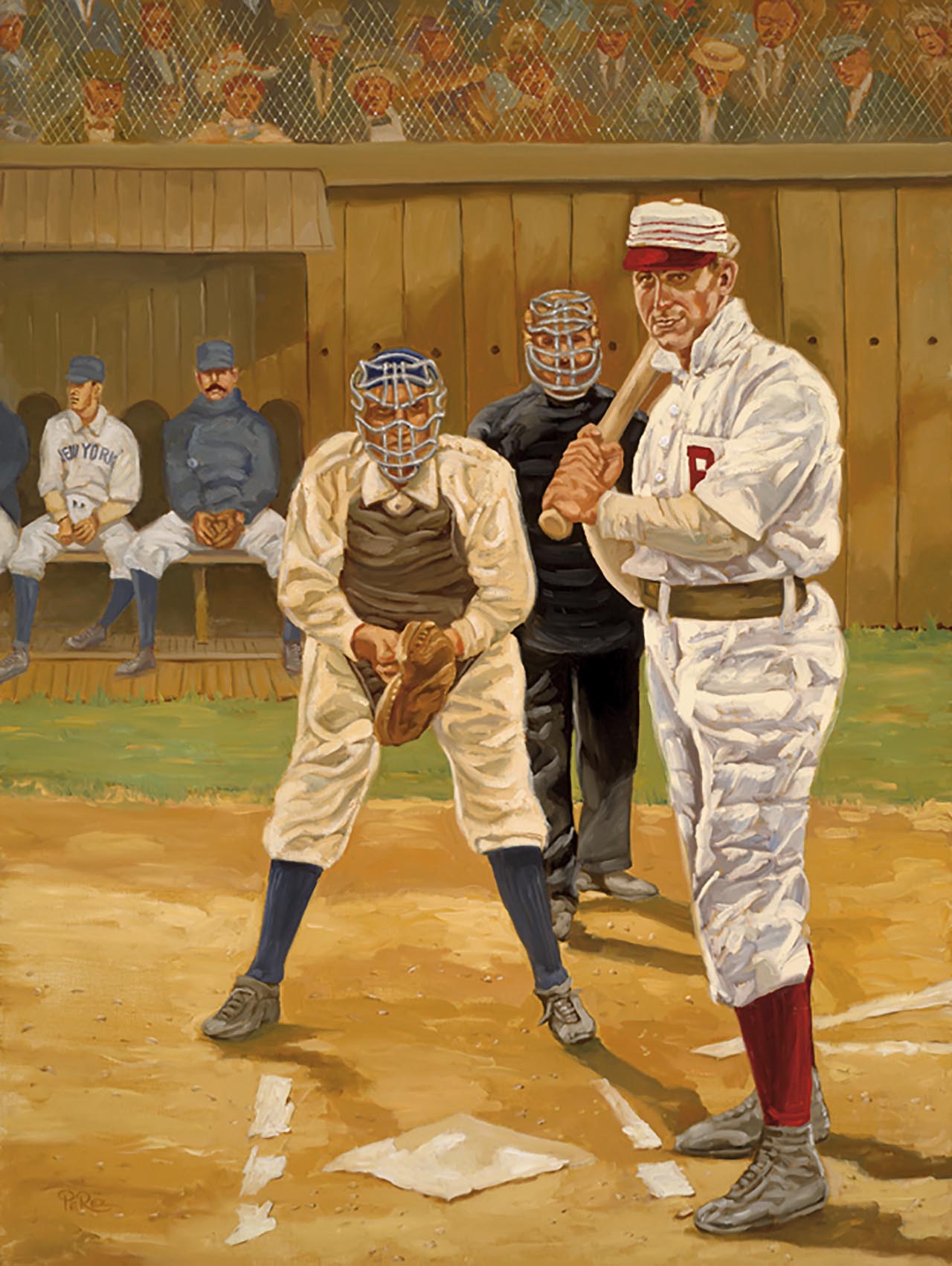 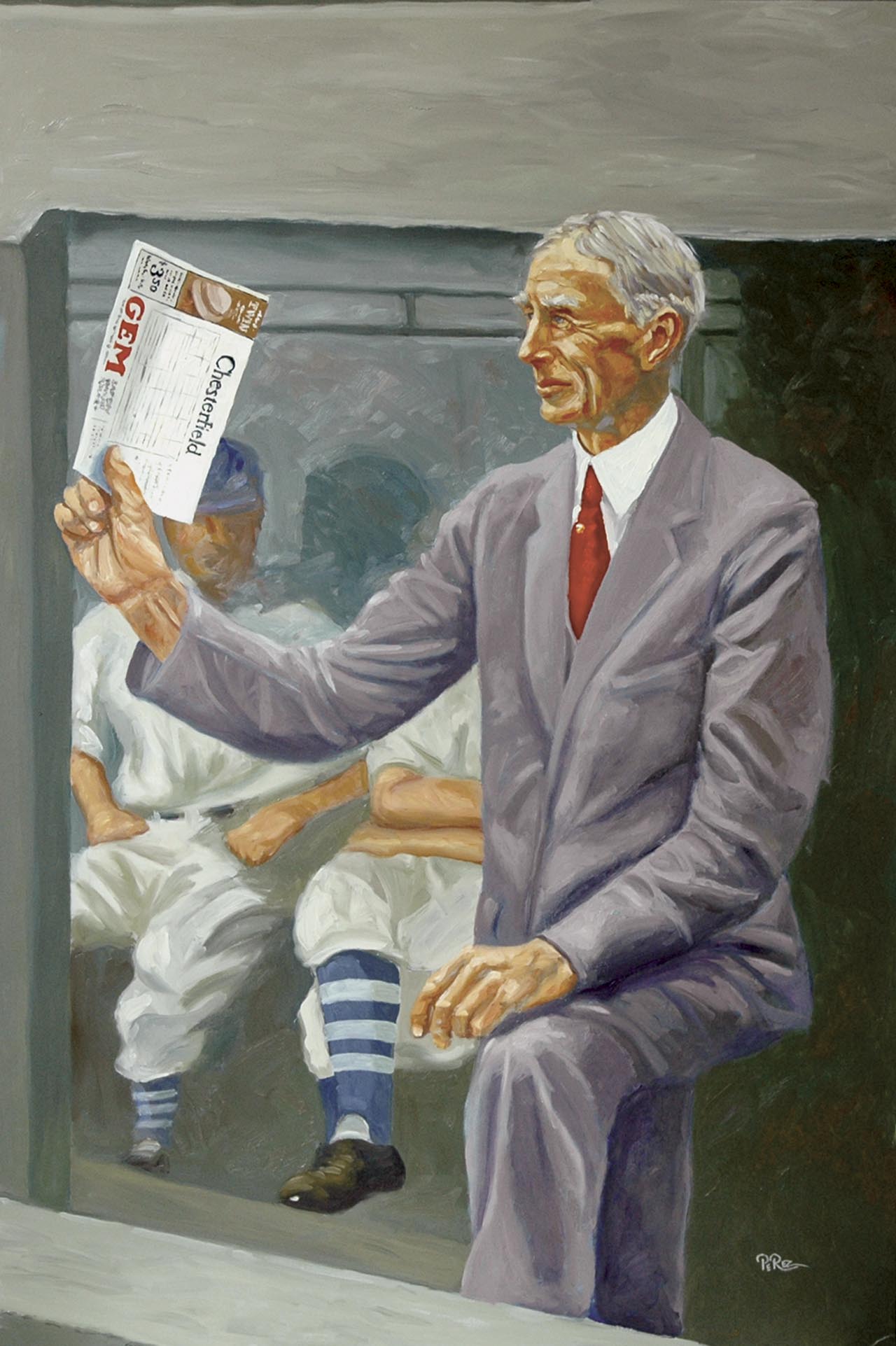 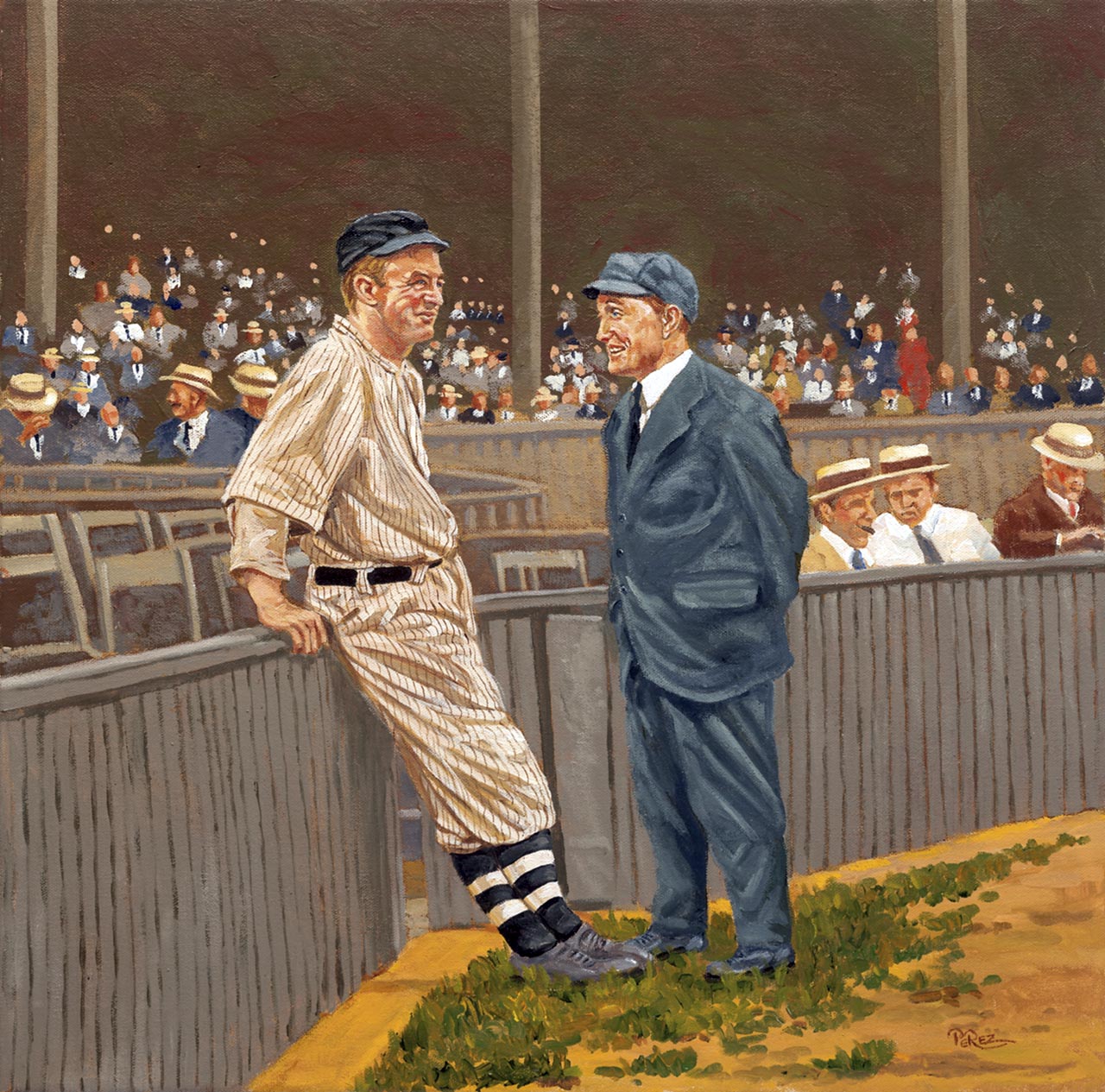