The Roaring Twenties brought a new popularity to baseball. Ballplayers were worshipped by kids, envied by men and adored by women. Everyone could identify with his or her own hero through early radio broadcasts of games and increasing coverage on the sports pages. On the field, the ball was livelier than ever before. Home runs were flying out of ballparks at a record pace, especially in the American League, thanks to Babe Ruth of the New York Yankees. Generally, baseball served as a unifying force in American life in the 1920s. Almost everybody related to the game in one way or another. It provided Americans with reasonably priced entertainment. It was the Golden Age of the sport, and the game was never better. 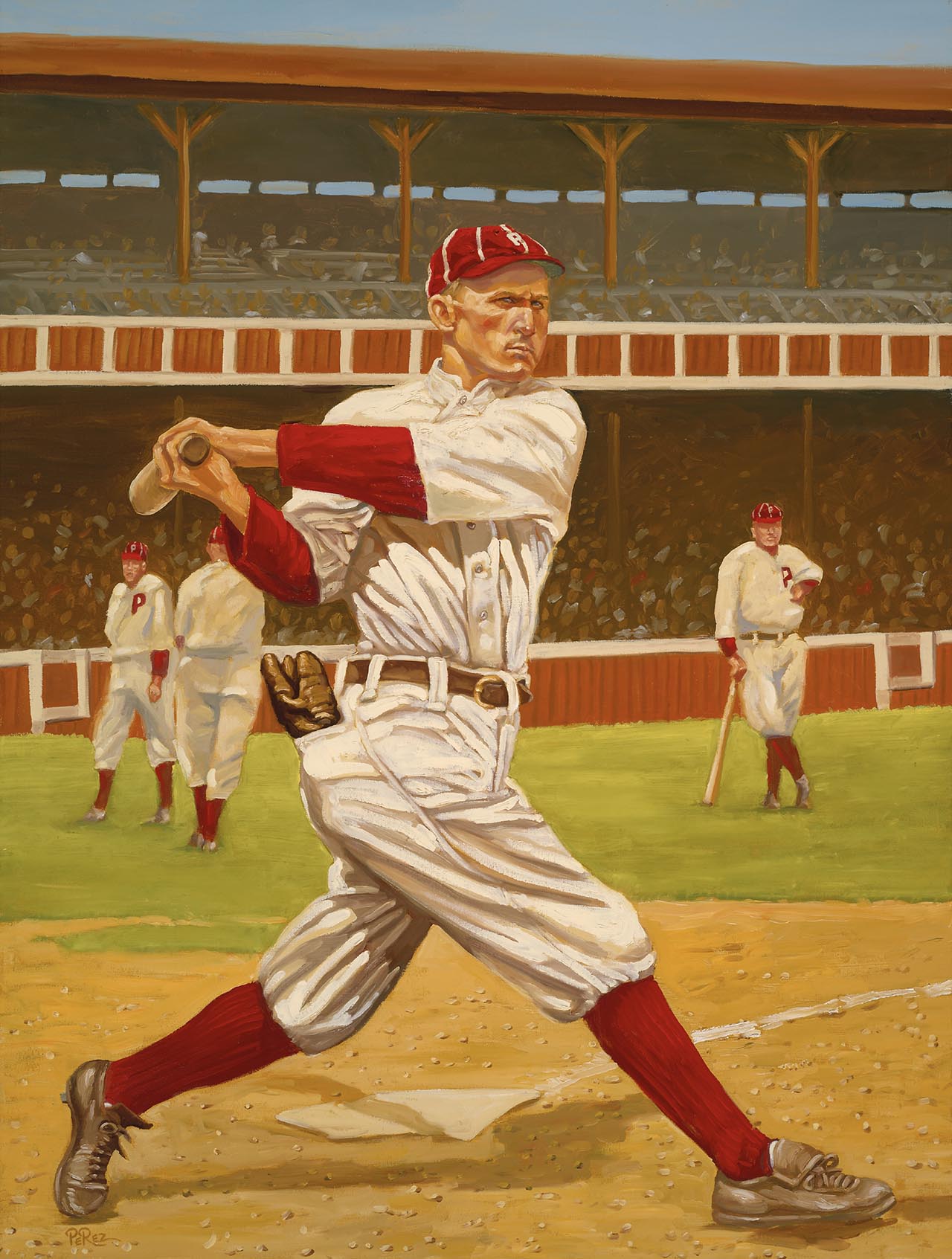 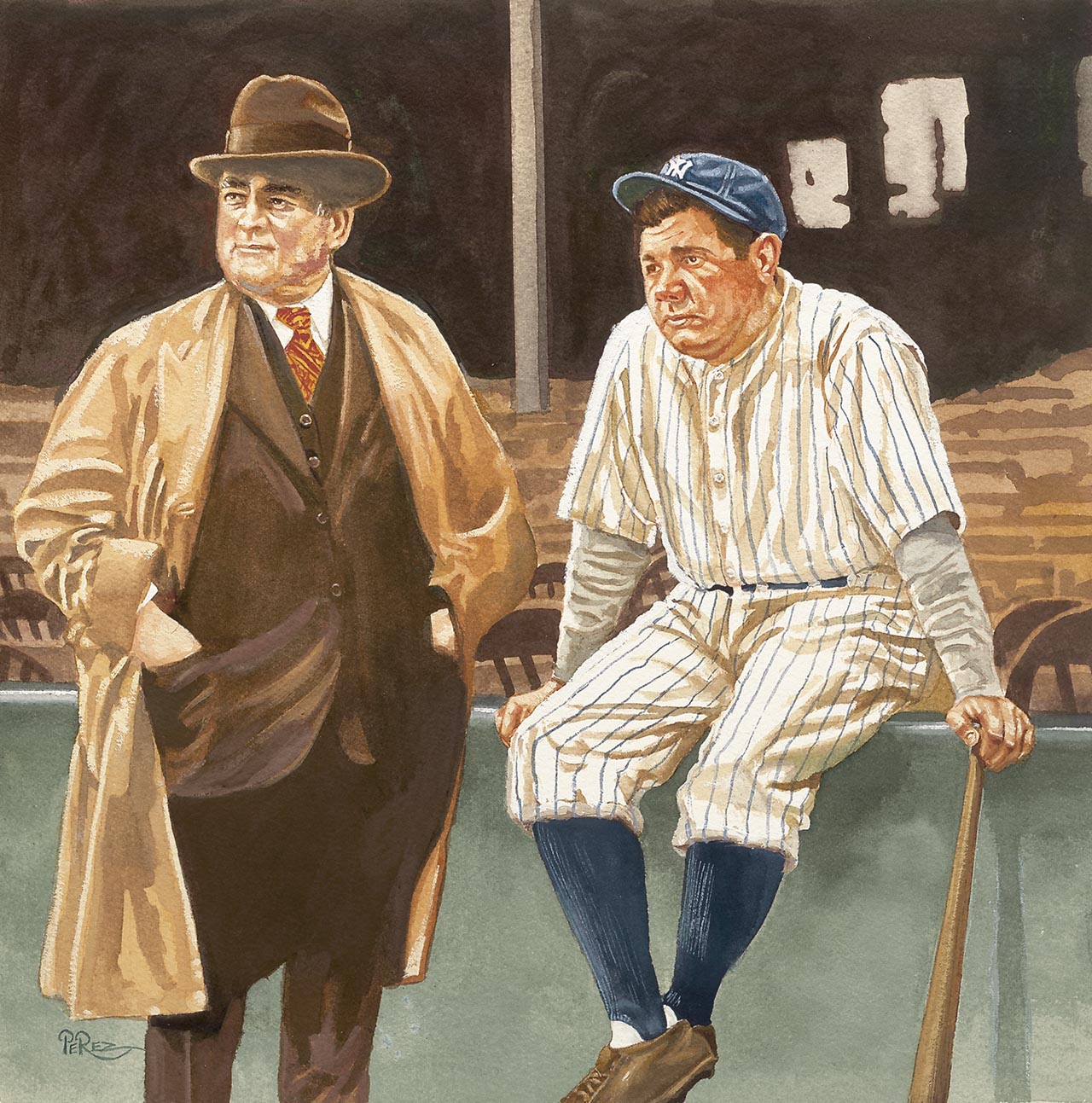 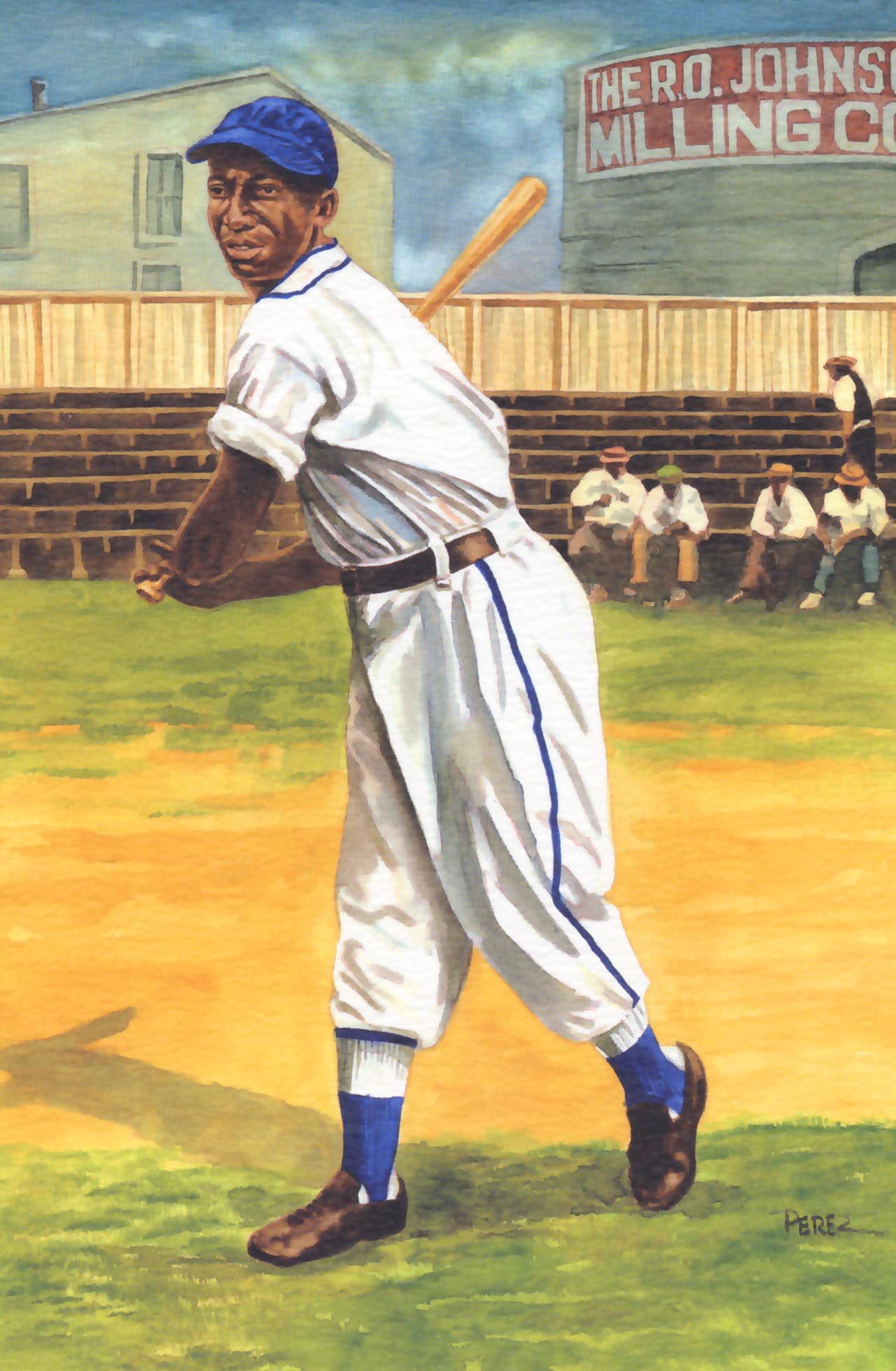 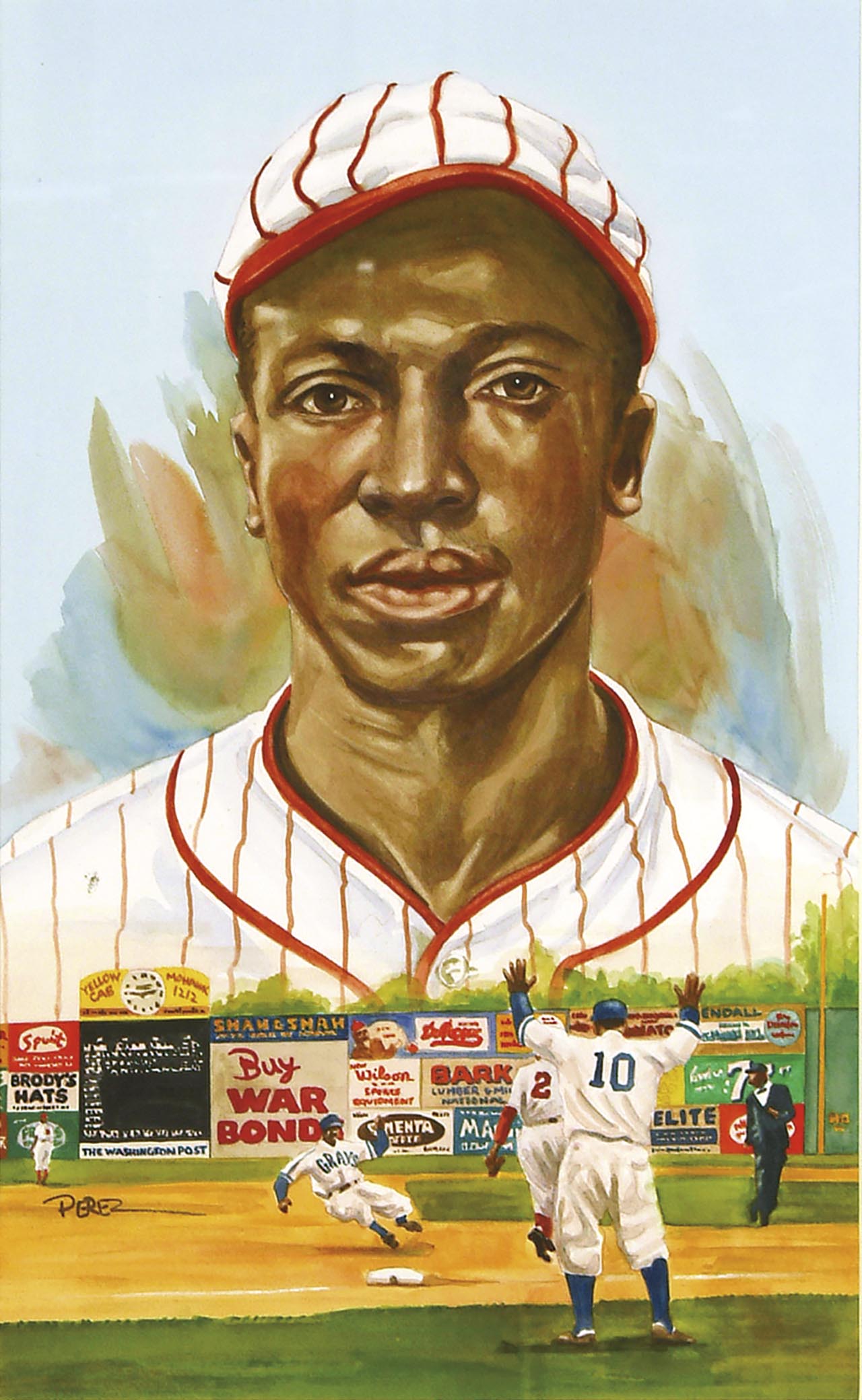 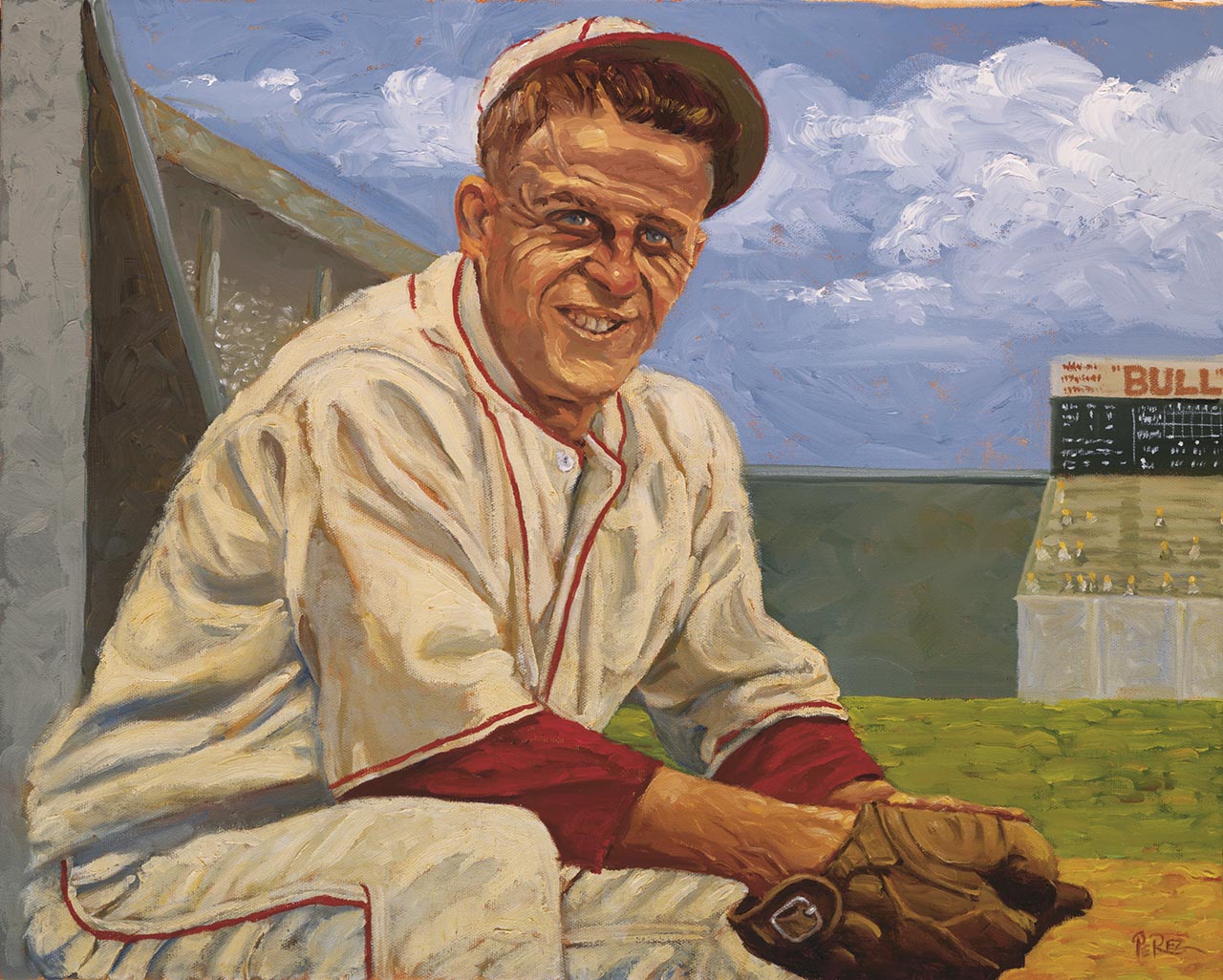 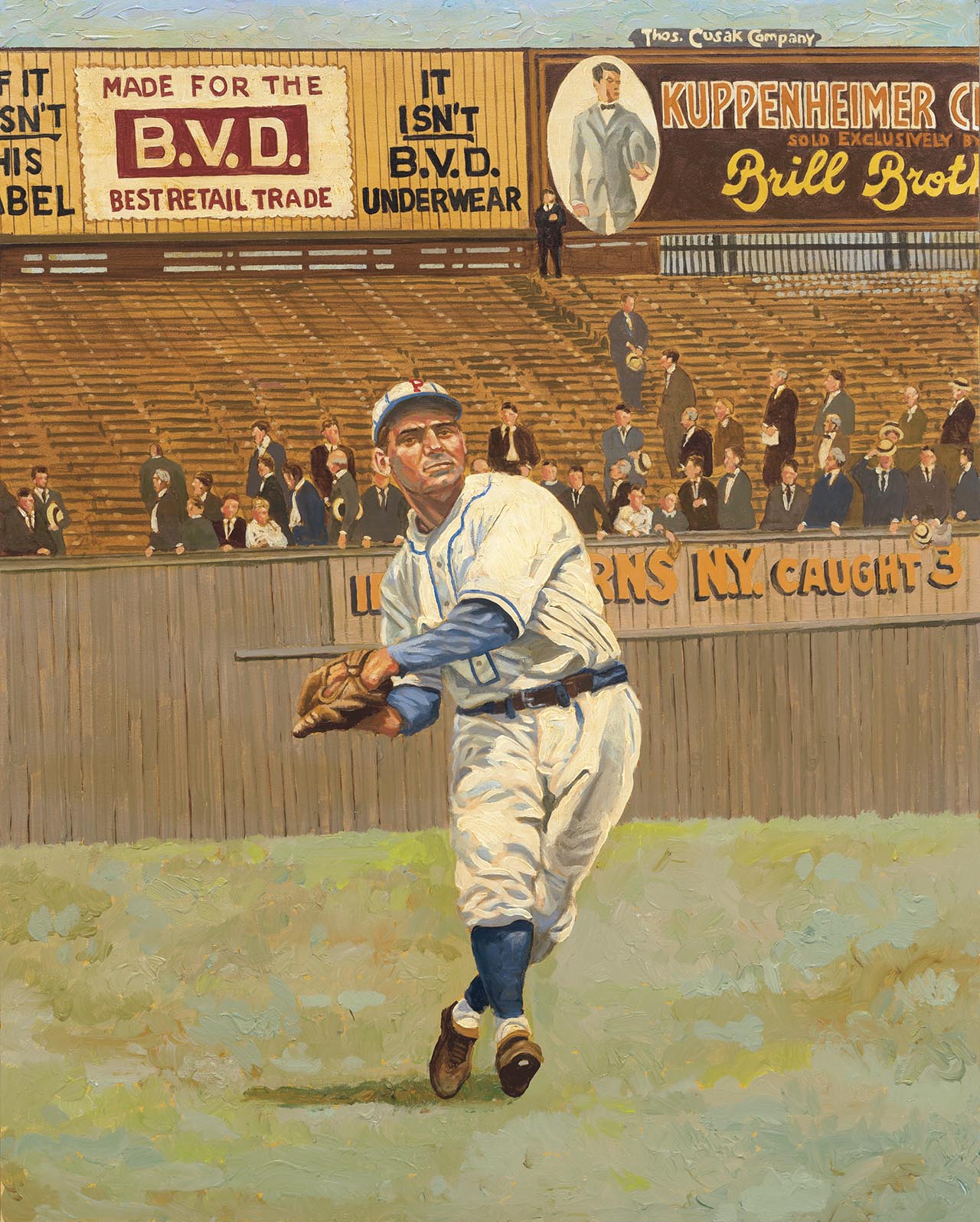 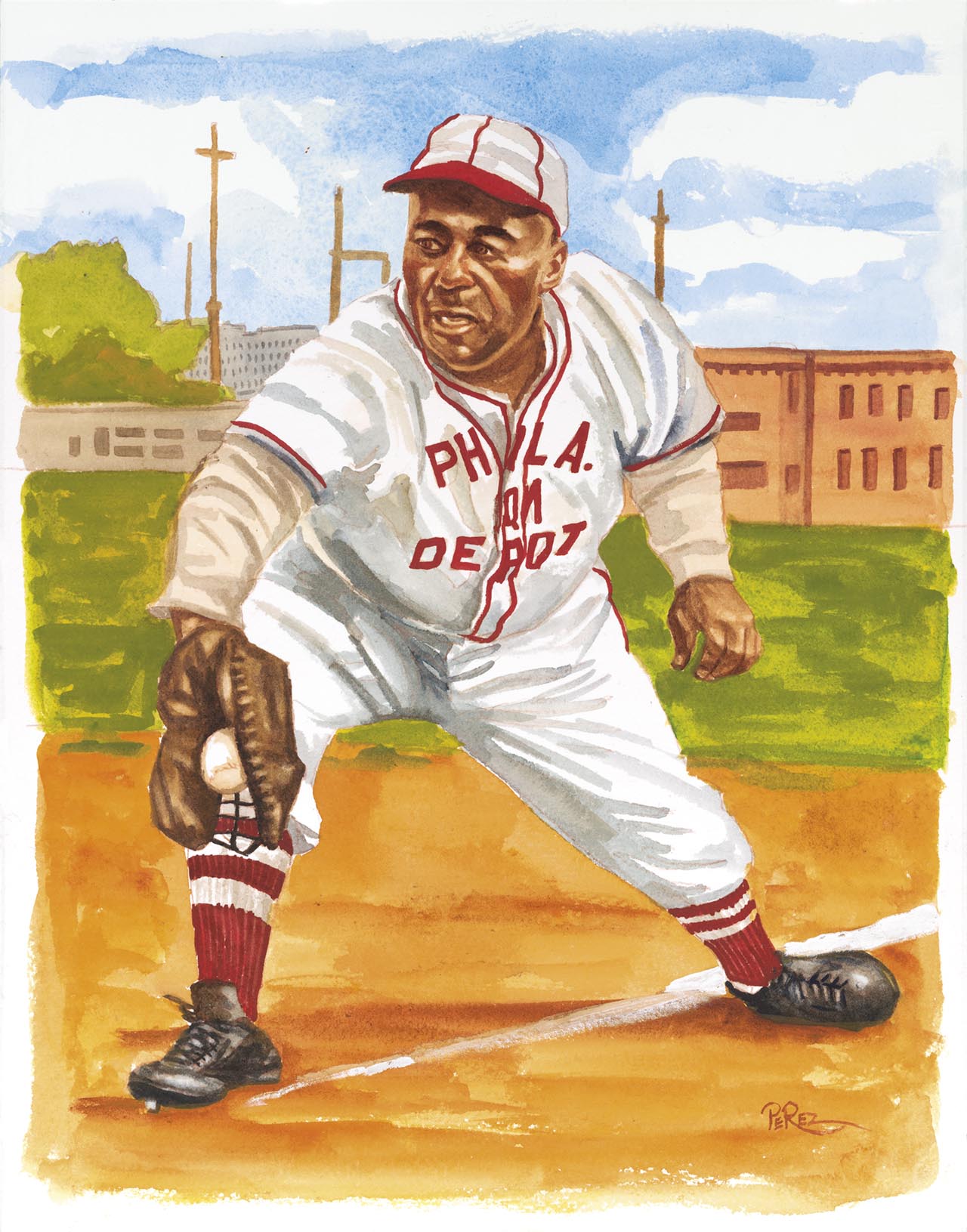 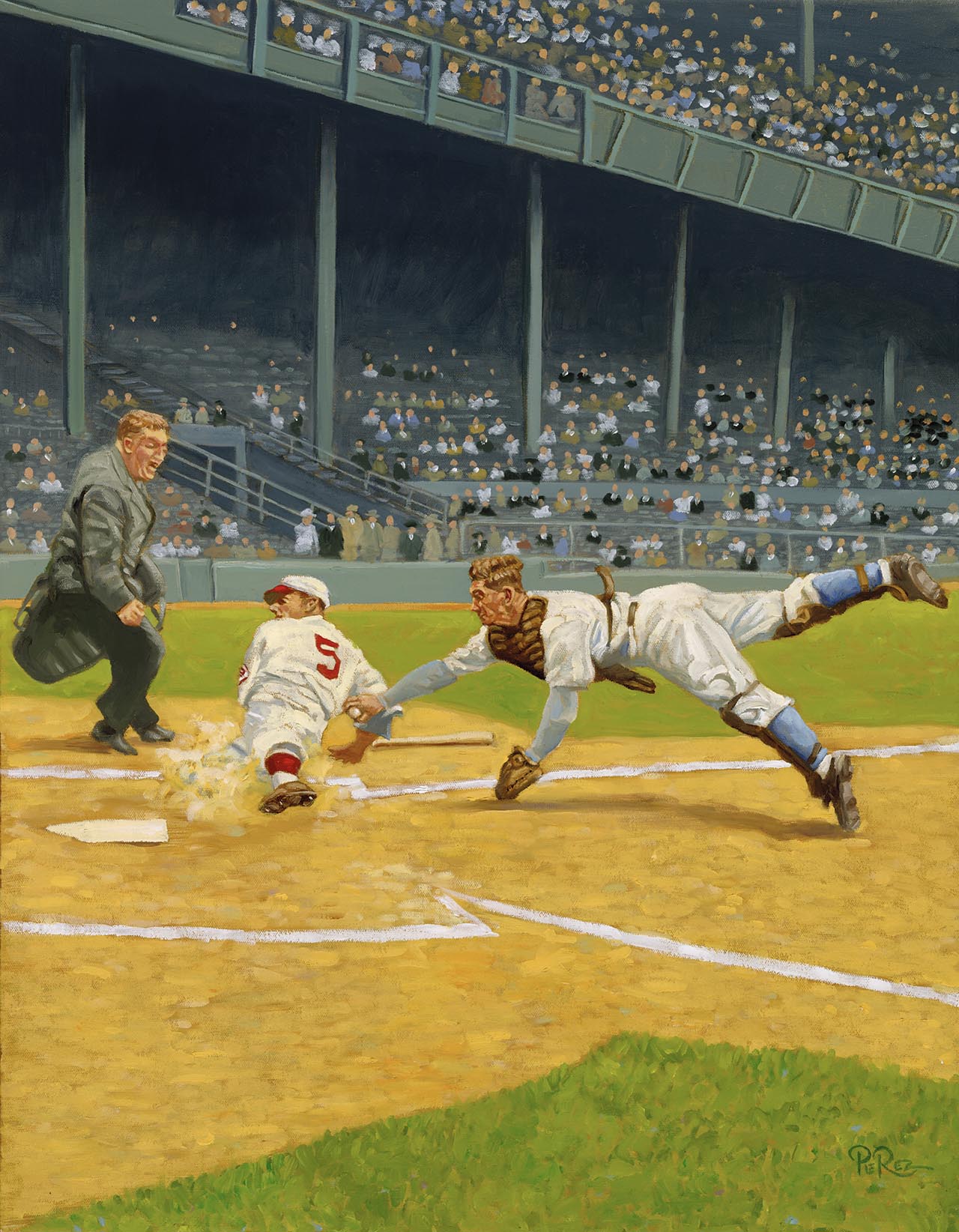 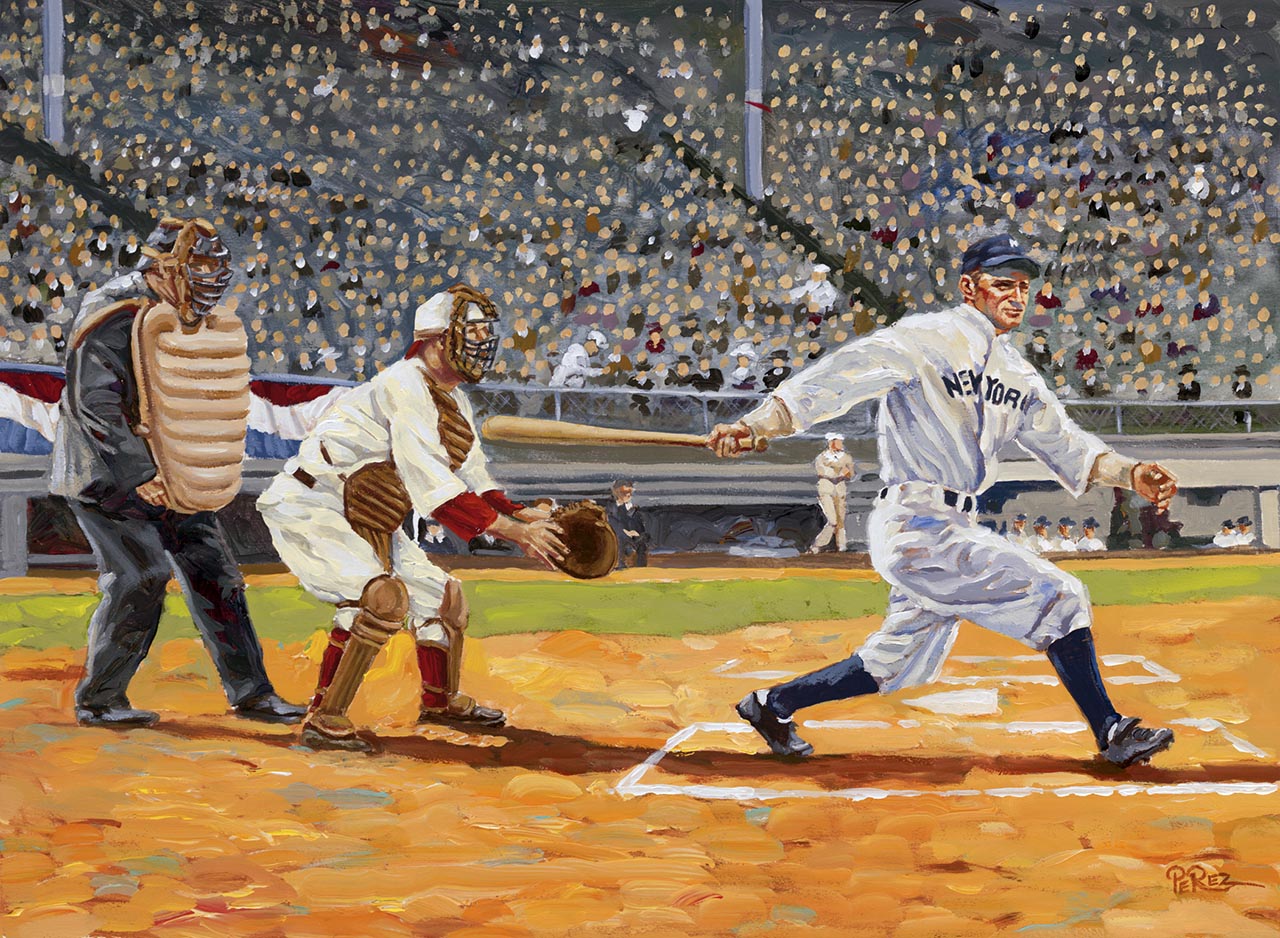 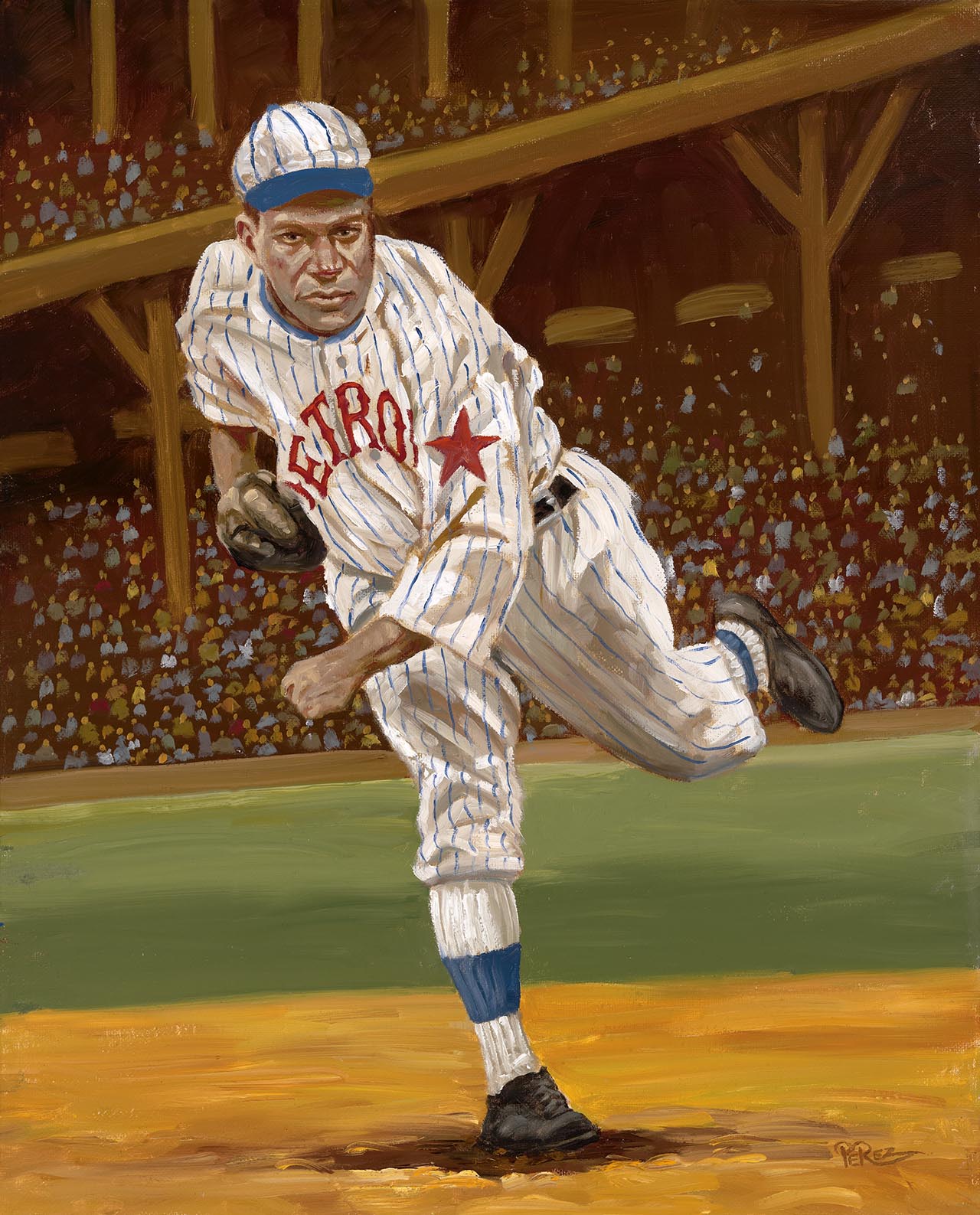 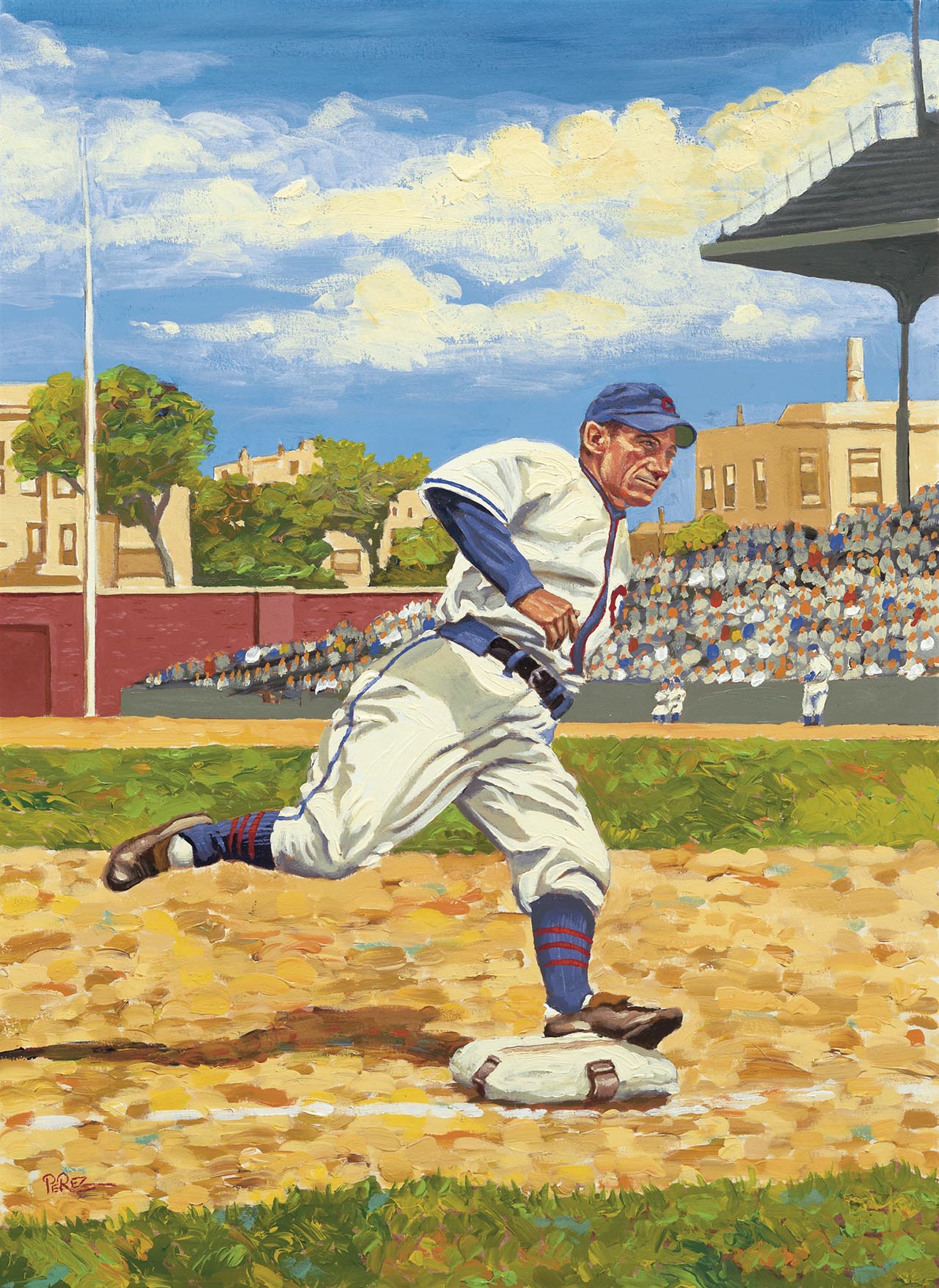 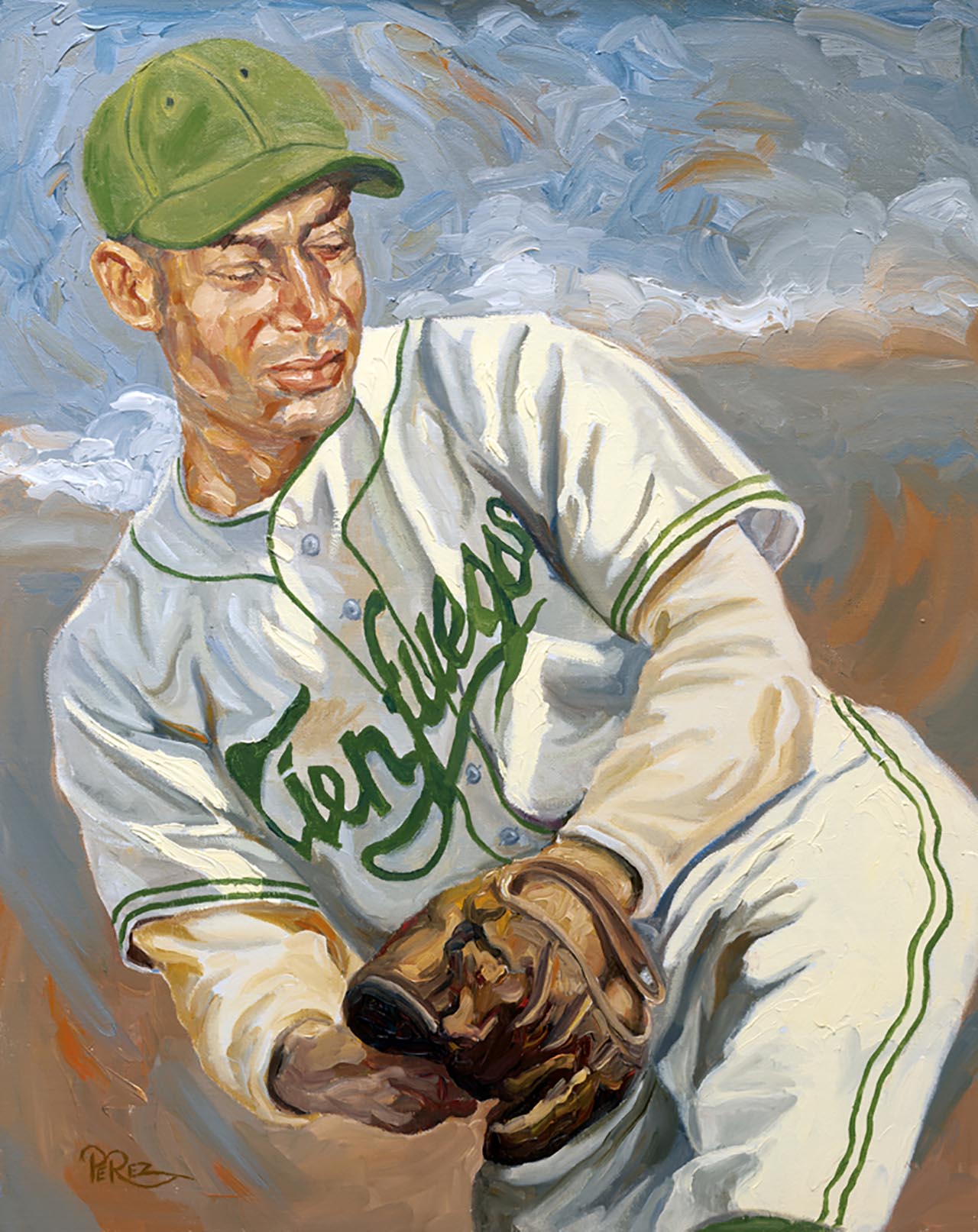 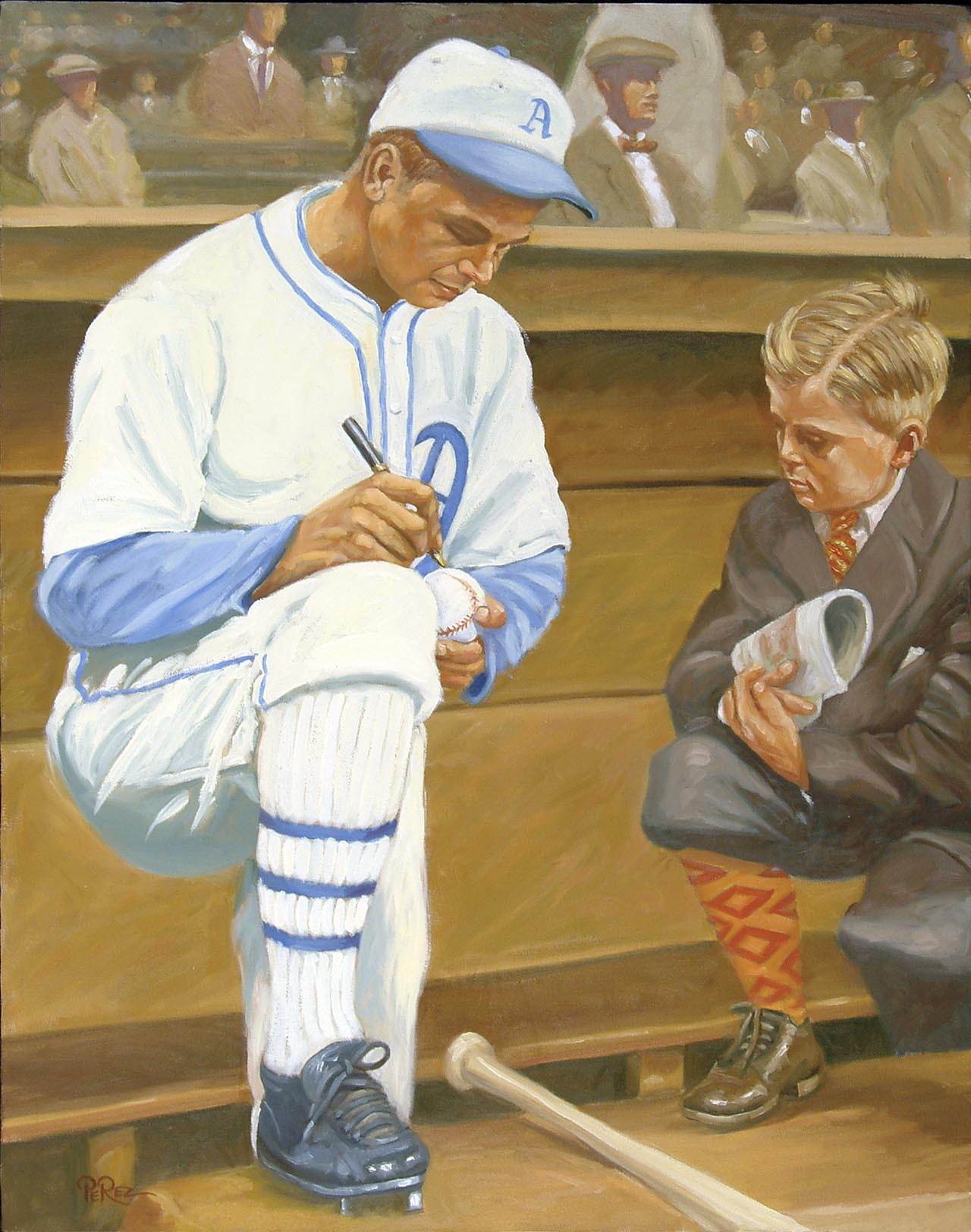 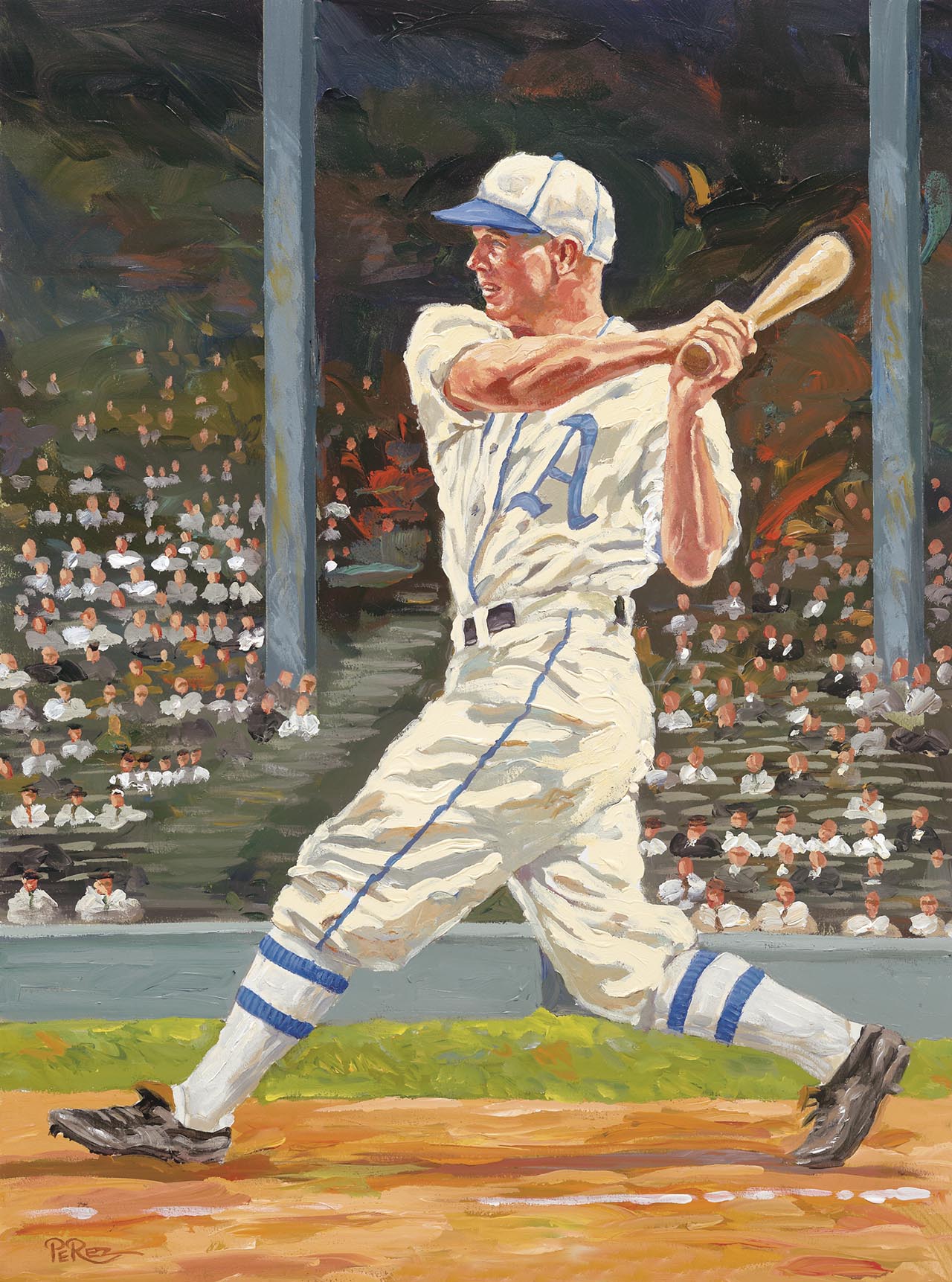 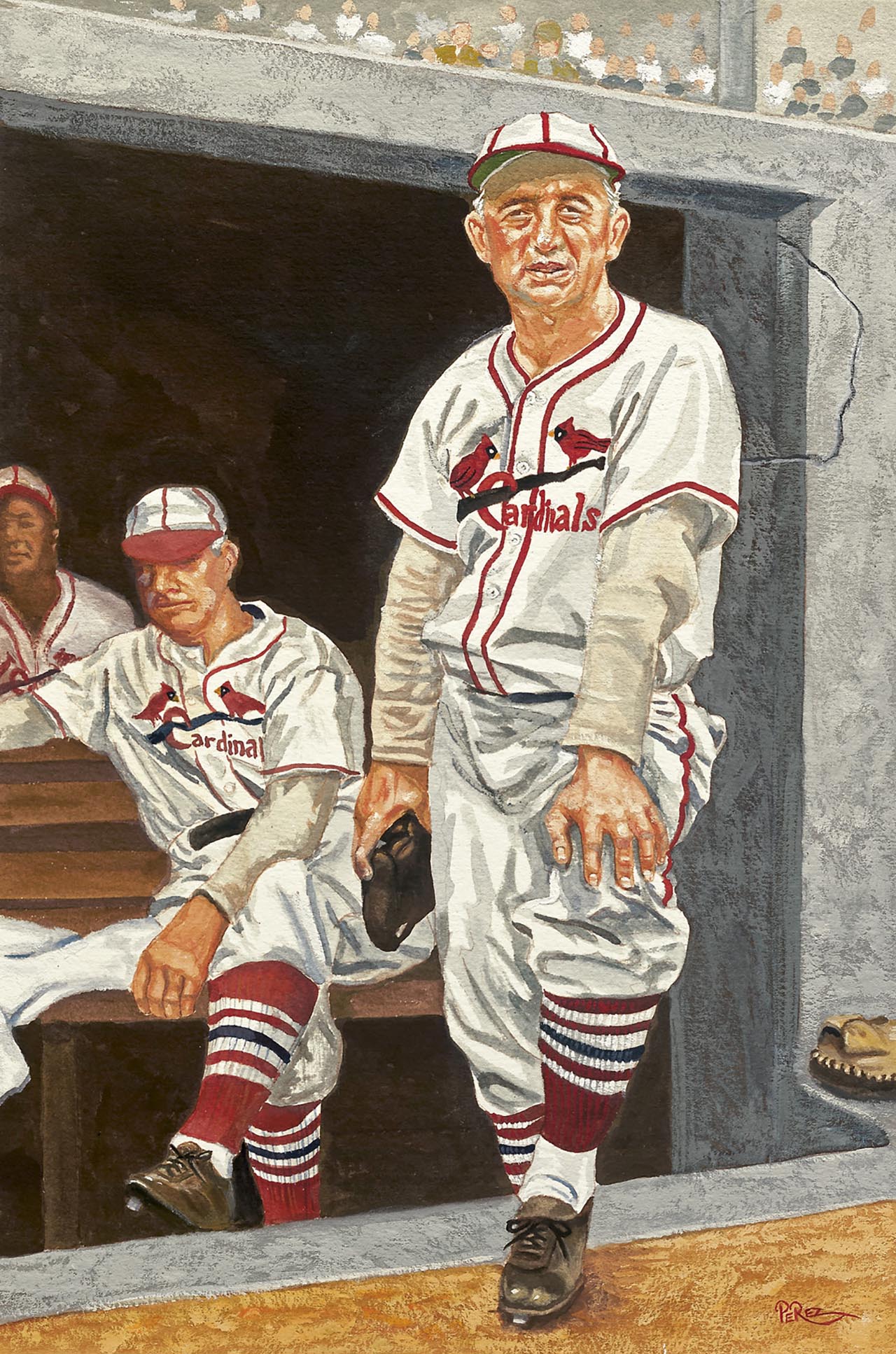 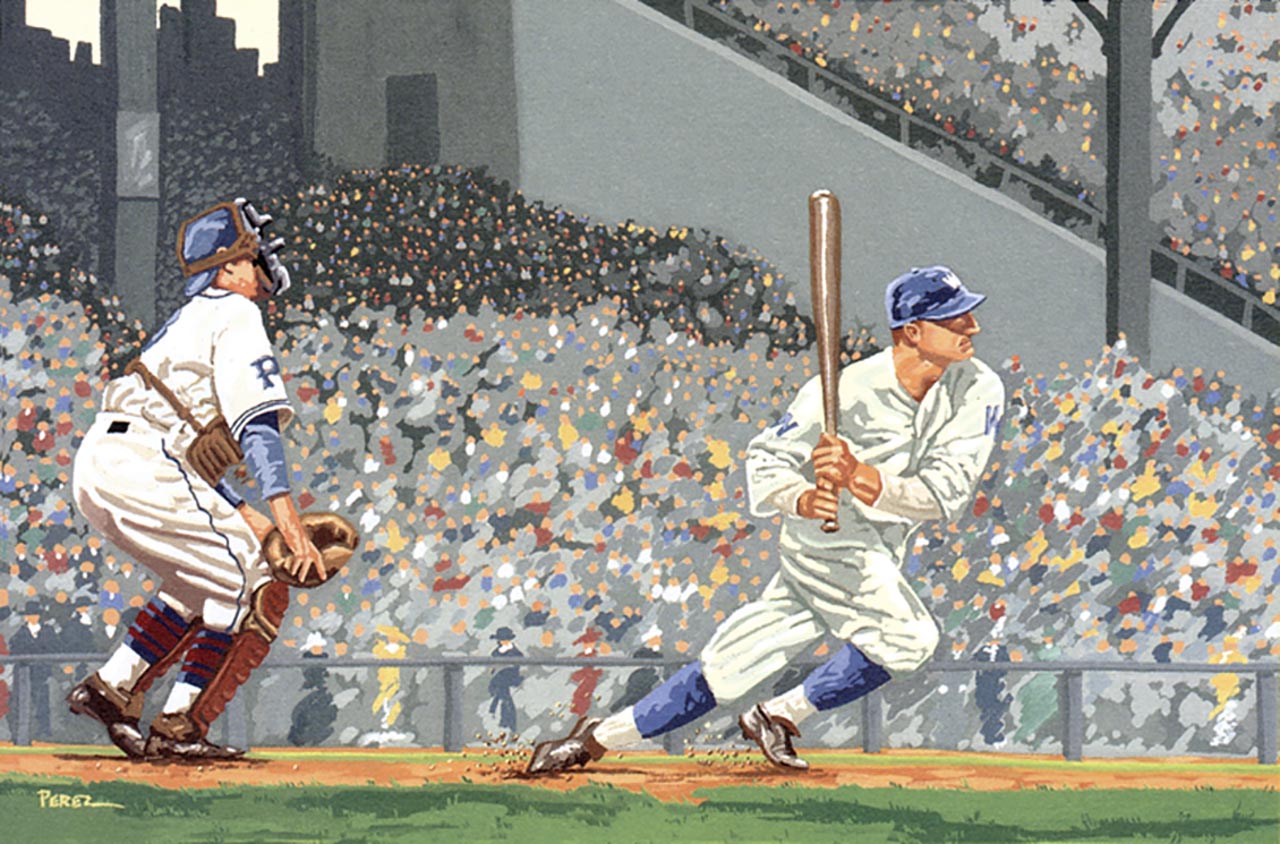 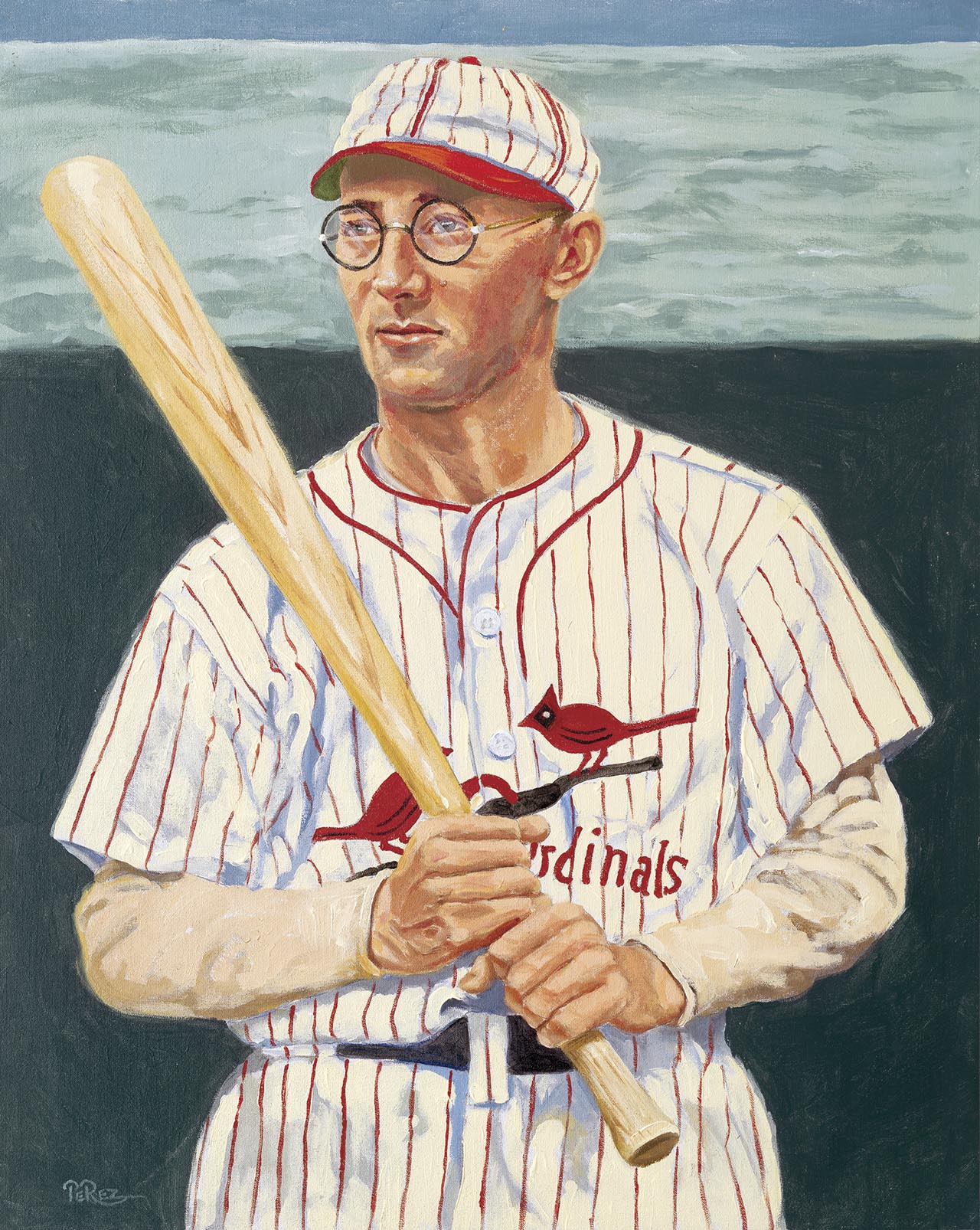 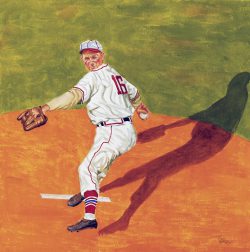 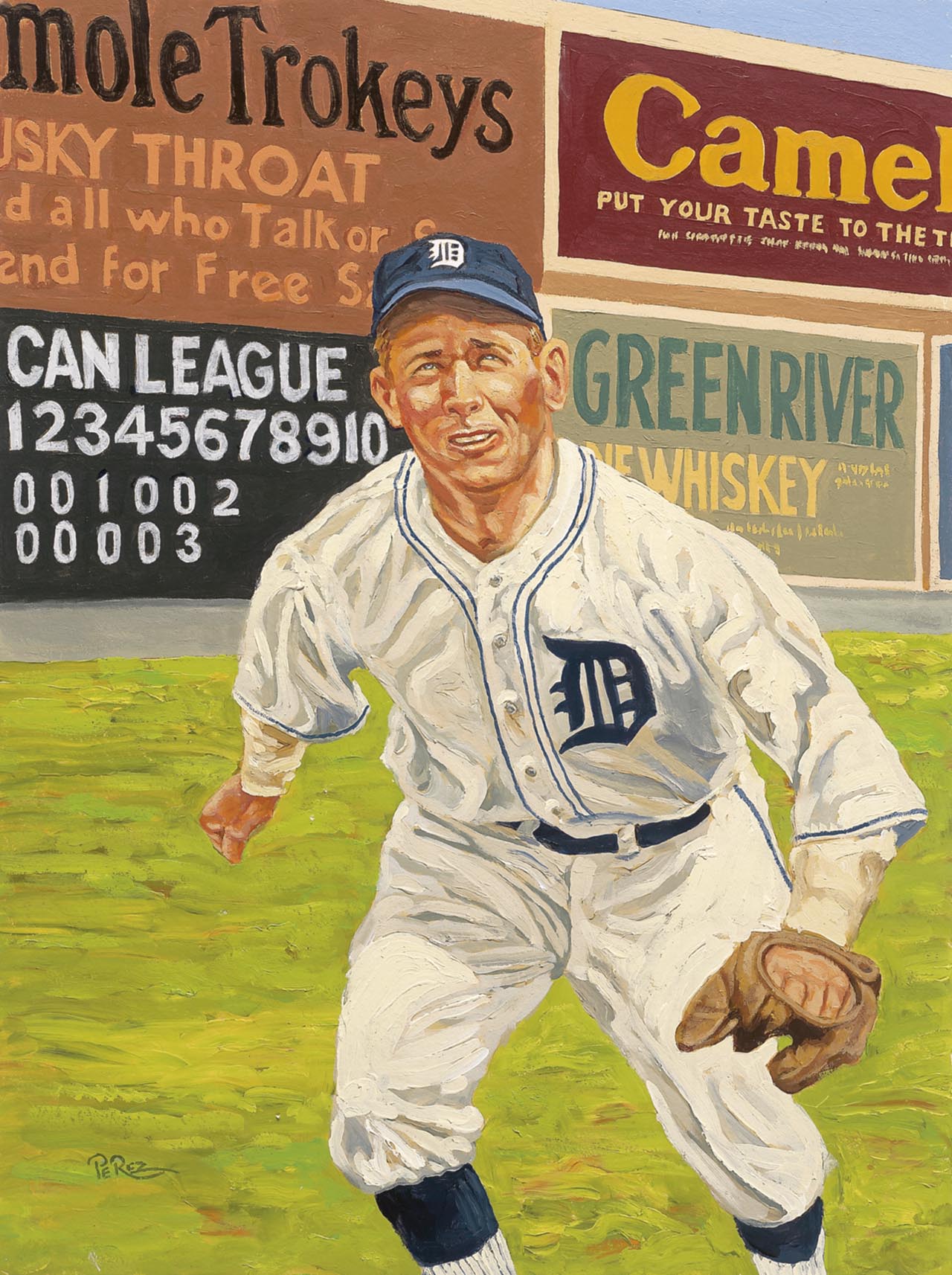 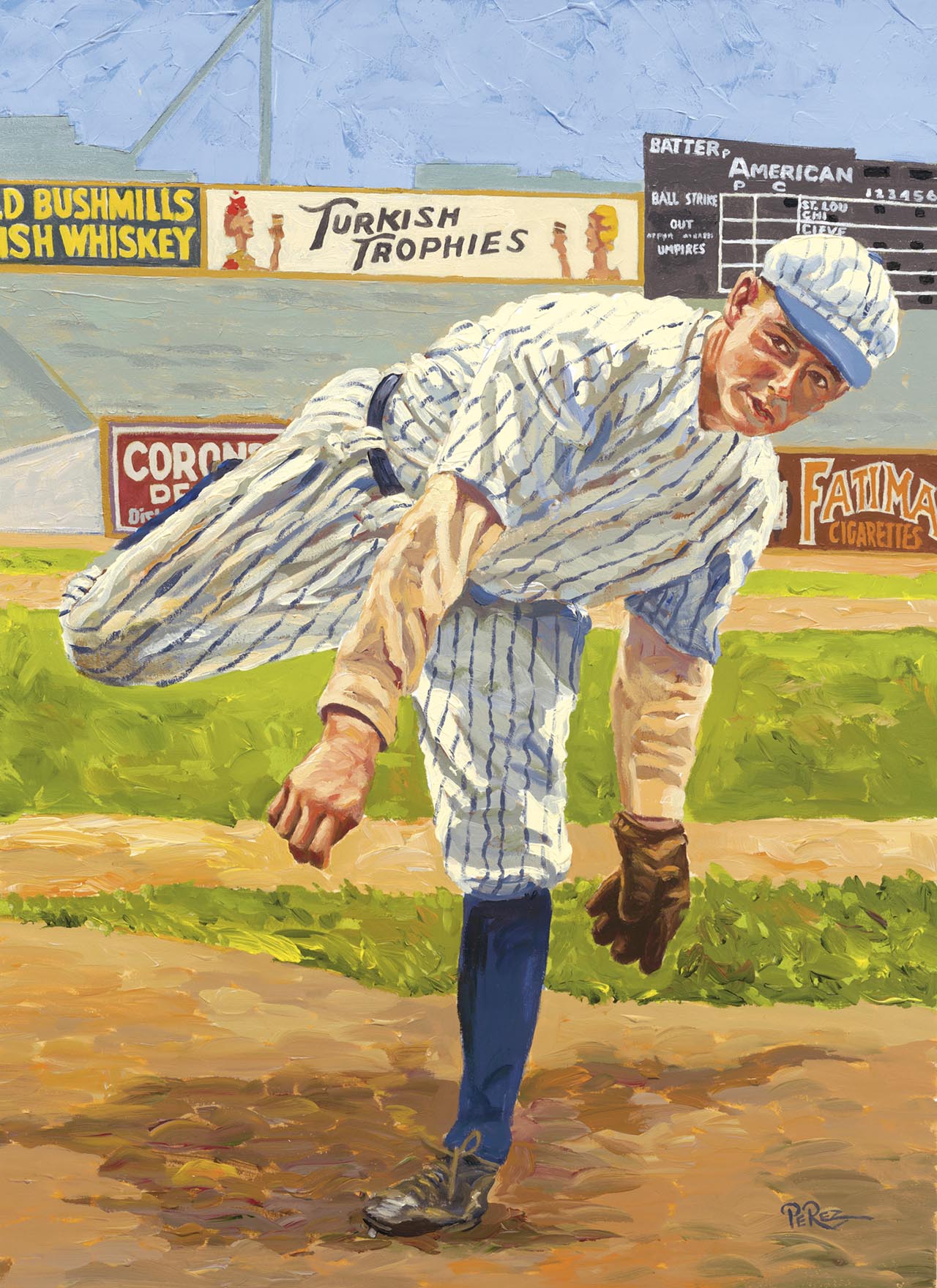 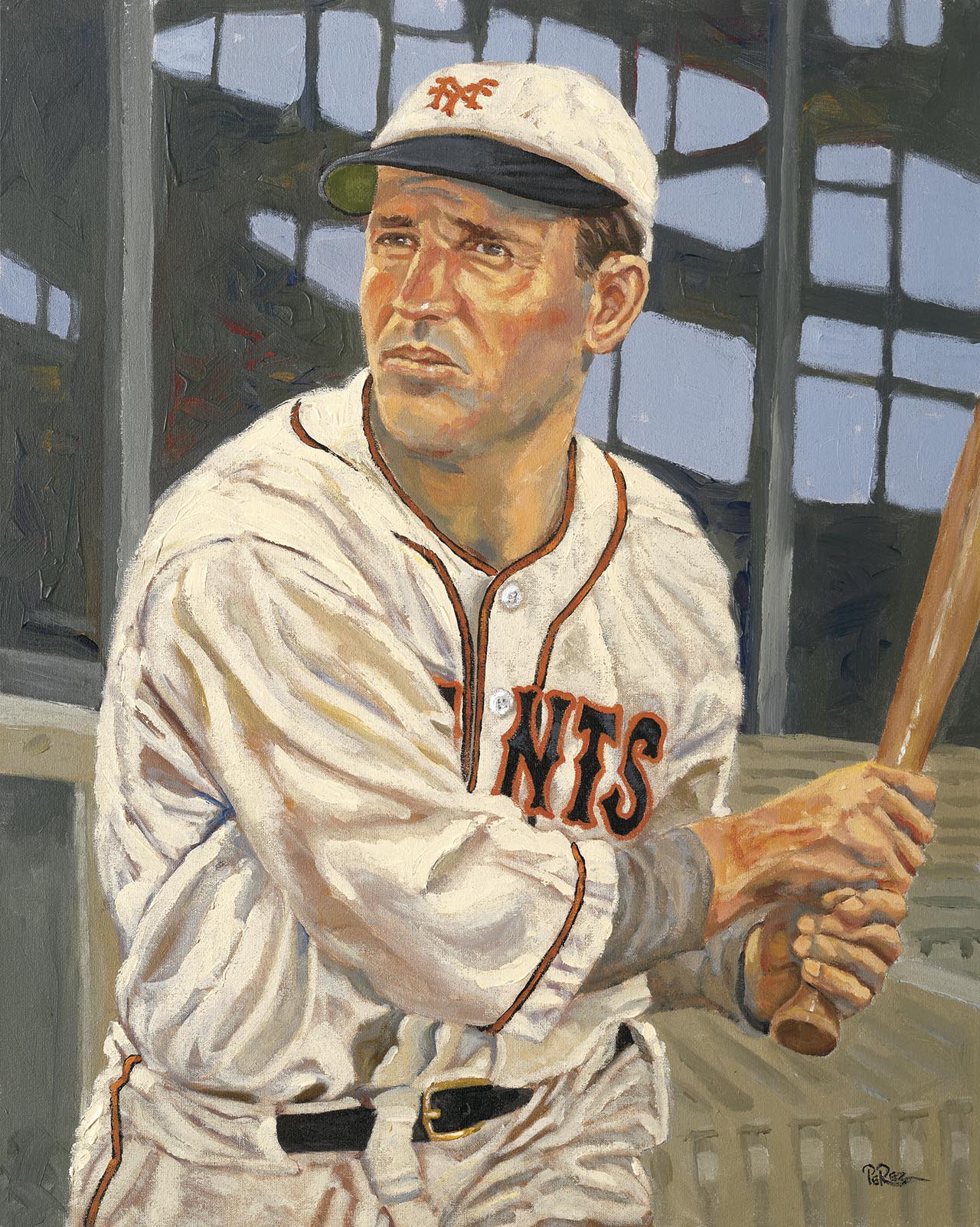 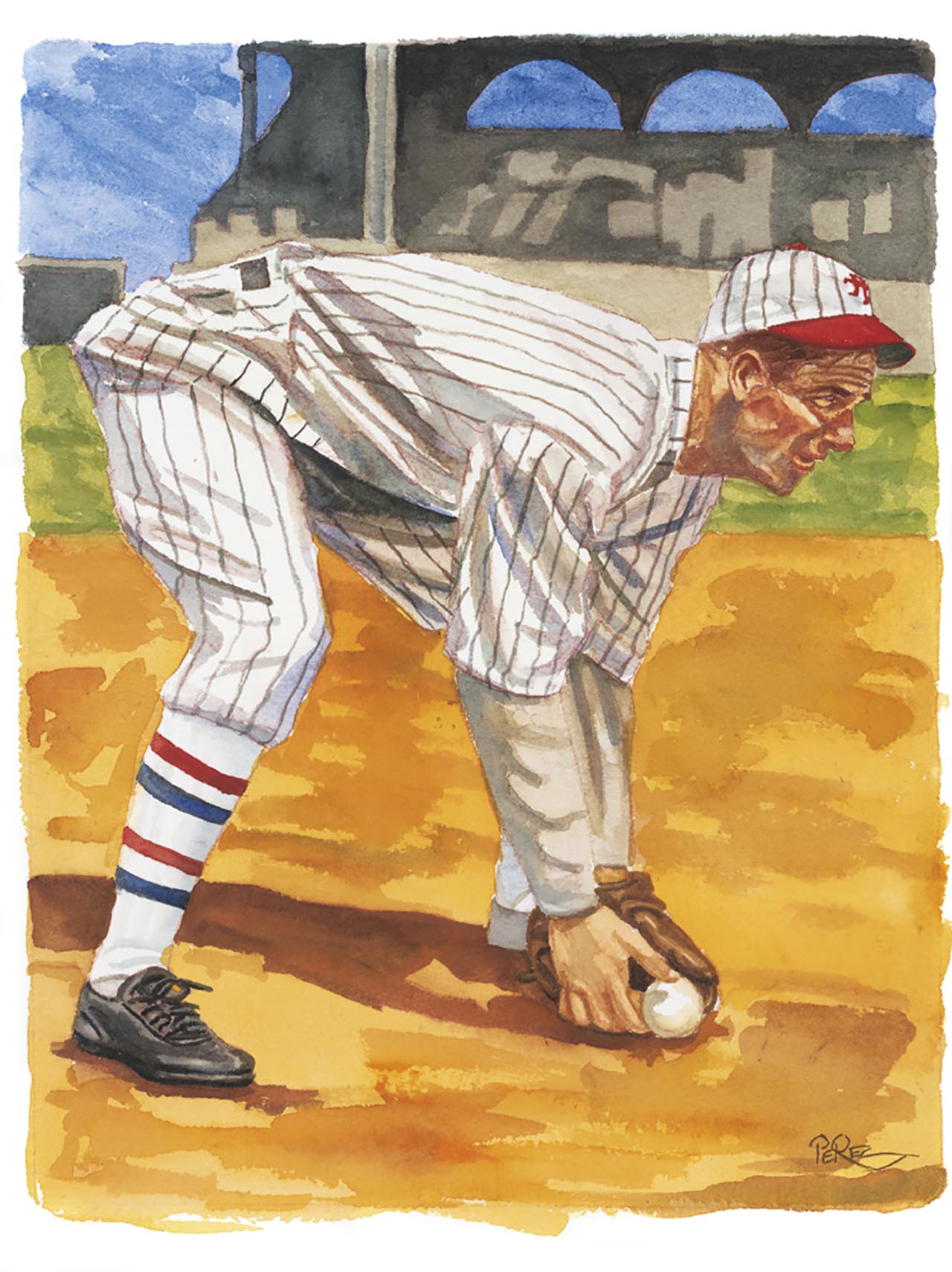 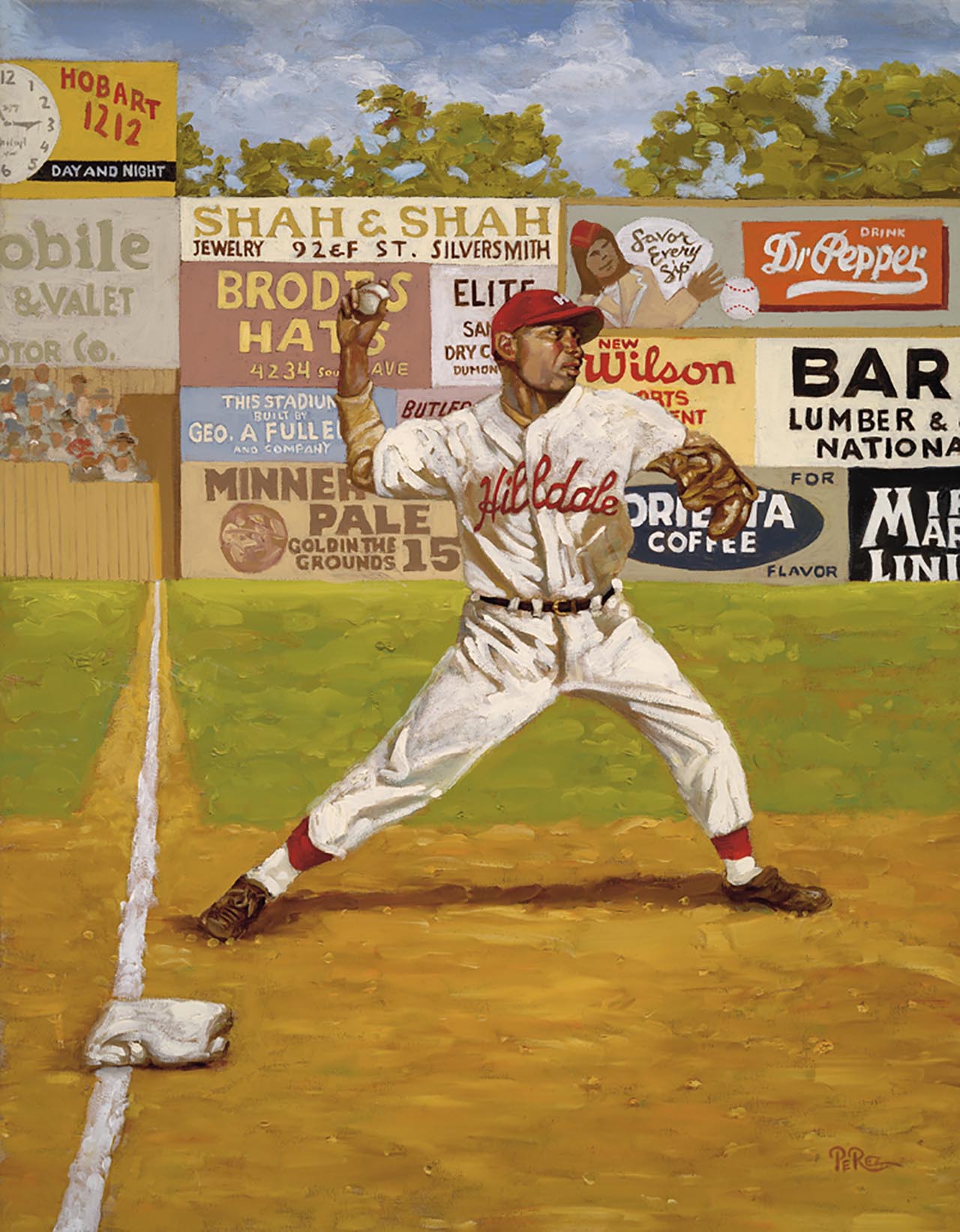 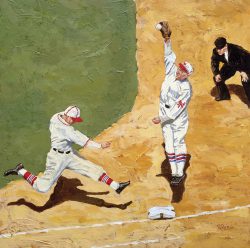 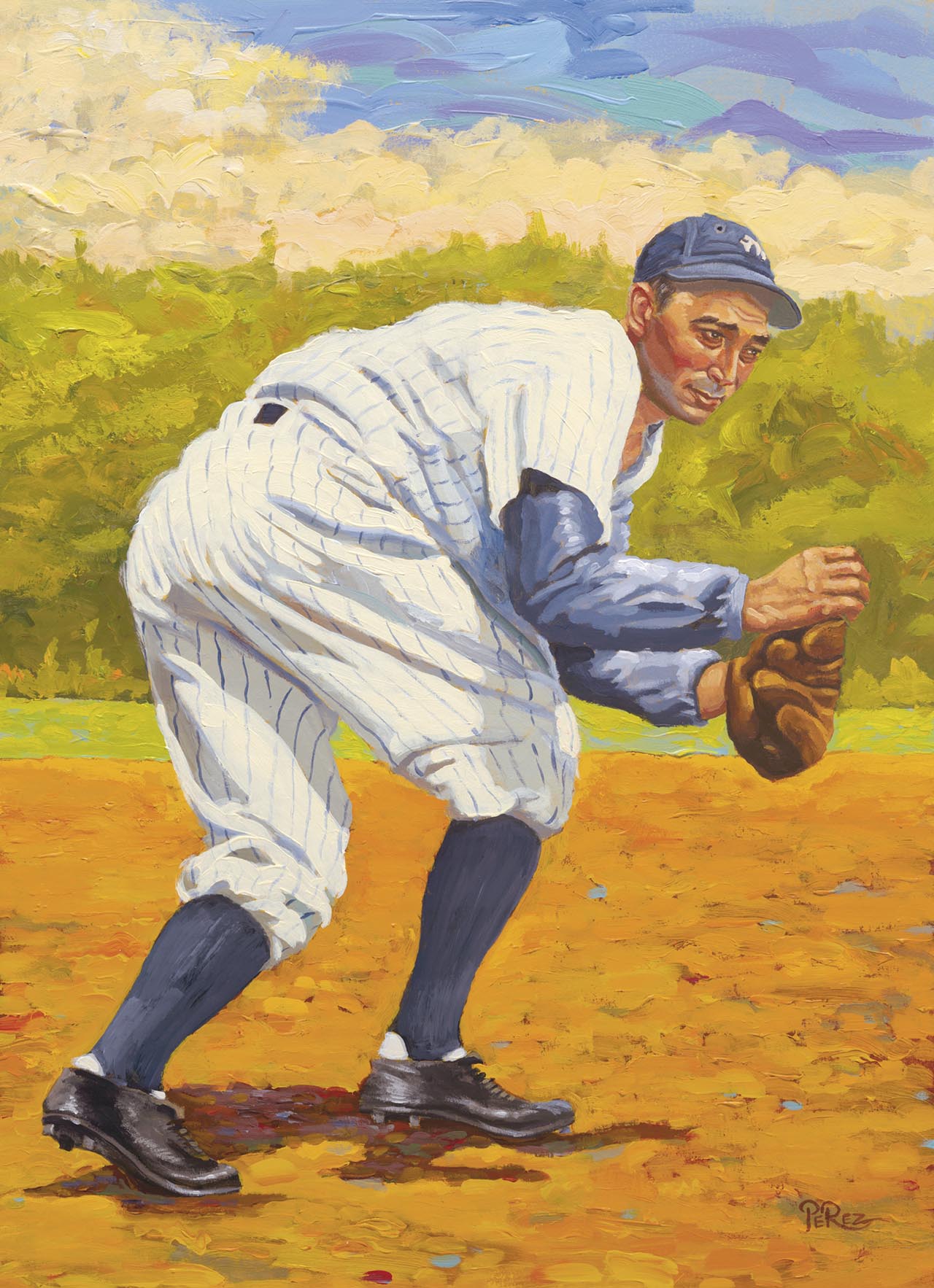 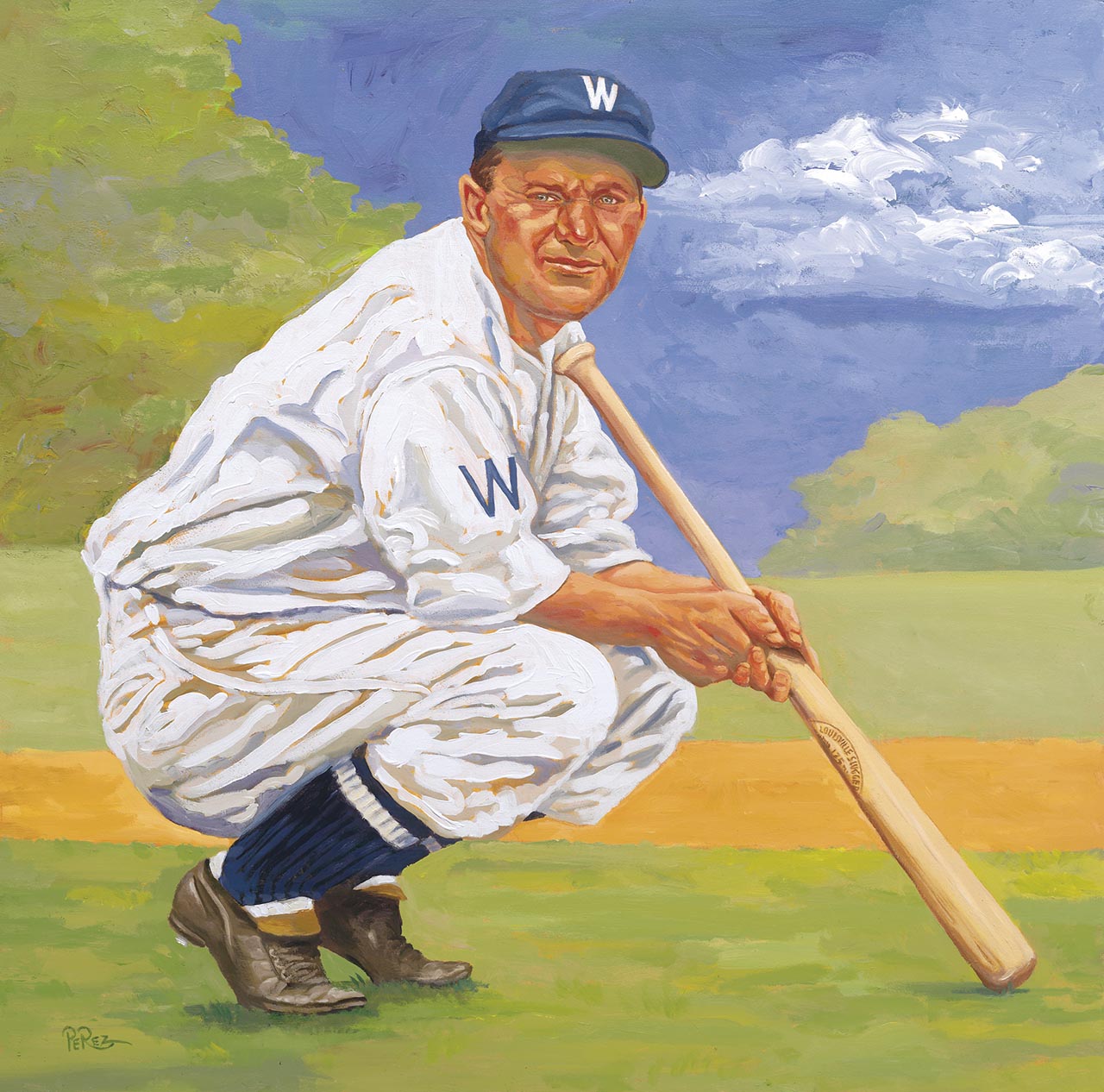