No event of the 20th century had a more profound impact on American life than the Great Depression of the 1930s. The Stock Market Crash of October 1929 resulted in a slumping economy, mass unemployment and swelling relief rolls. While baseball could not escape the devastating effects of the Great Depression, the game did provide momentary relief from despair and economic hardship for millions of Americans. With its unbroken schedule of games, baseball brought a small measure of consistency to life for fans, while the on-field exploits of their heroes gave them something to look forward to on a daily basis. It was the era that witnessed the introduction of night baseball, the All-Star Game, expanded broadcasting of games, and the establishment of the Baseball Hall of Fame. 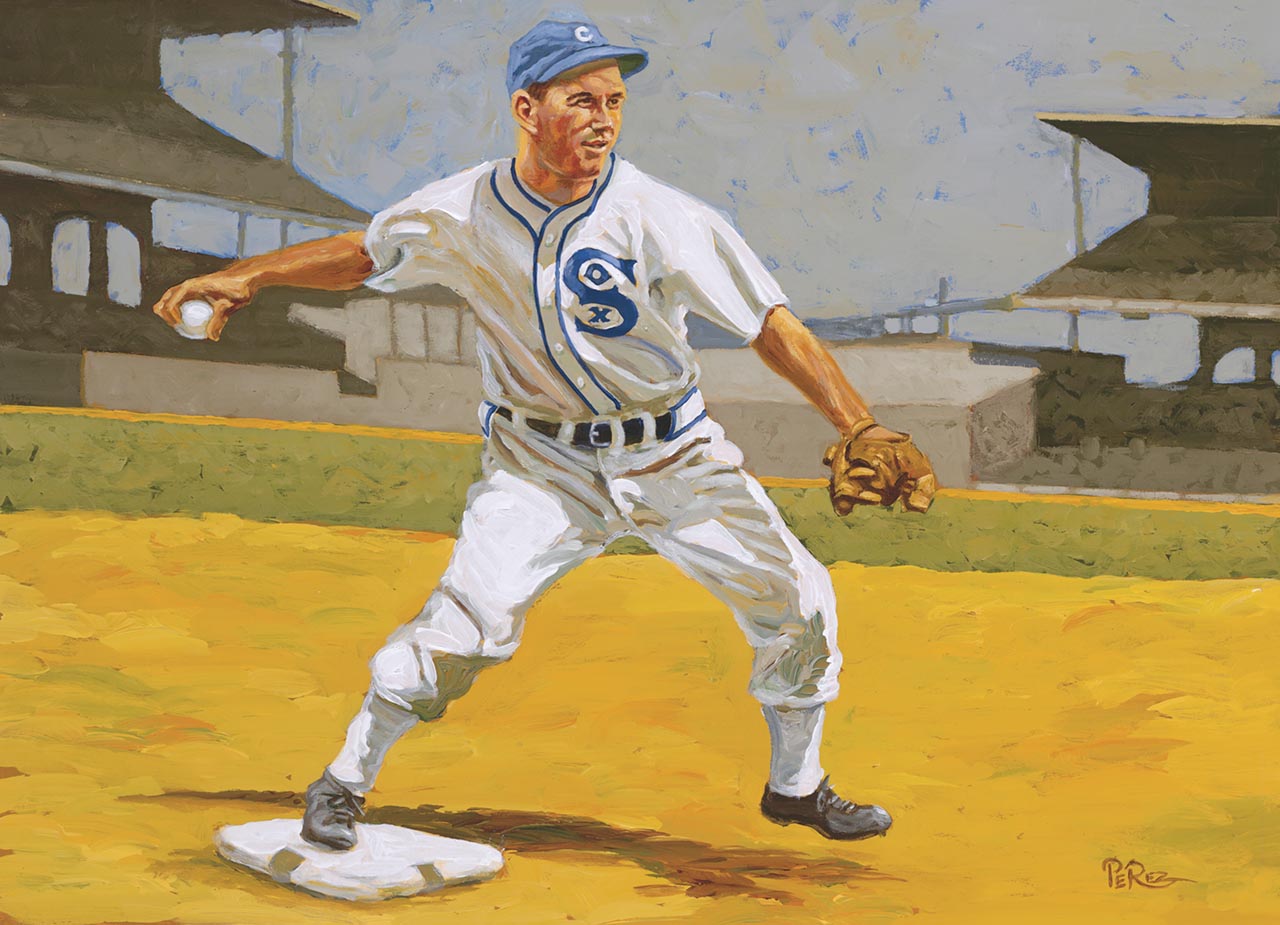 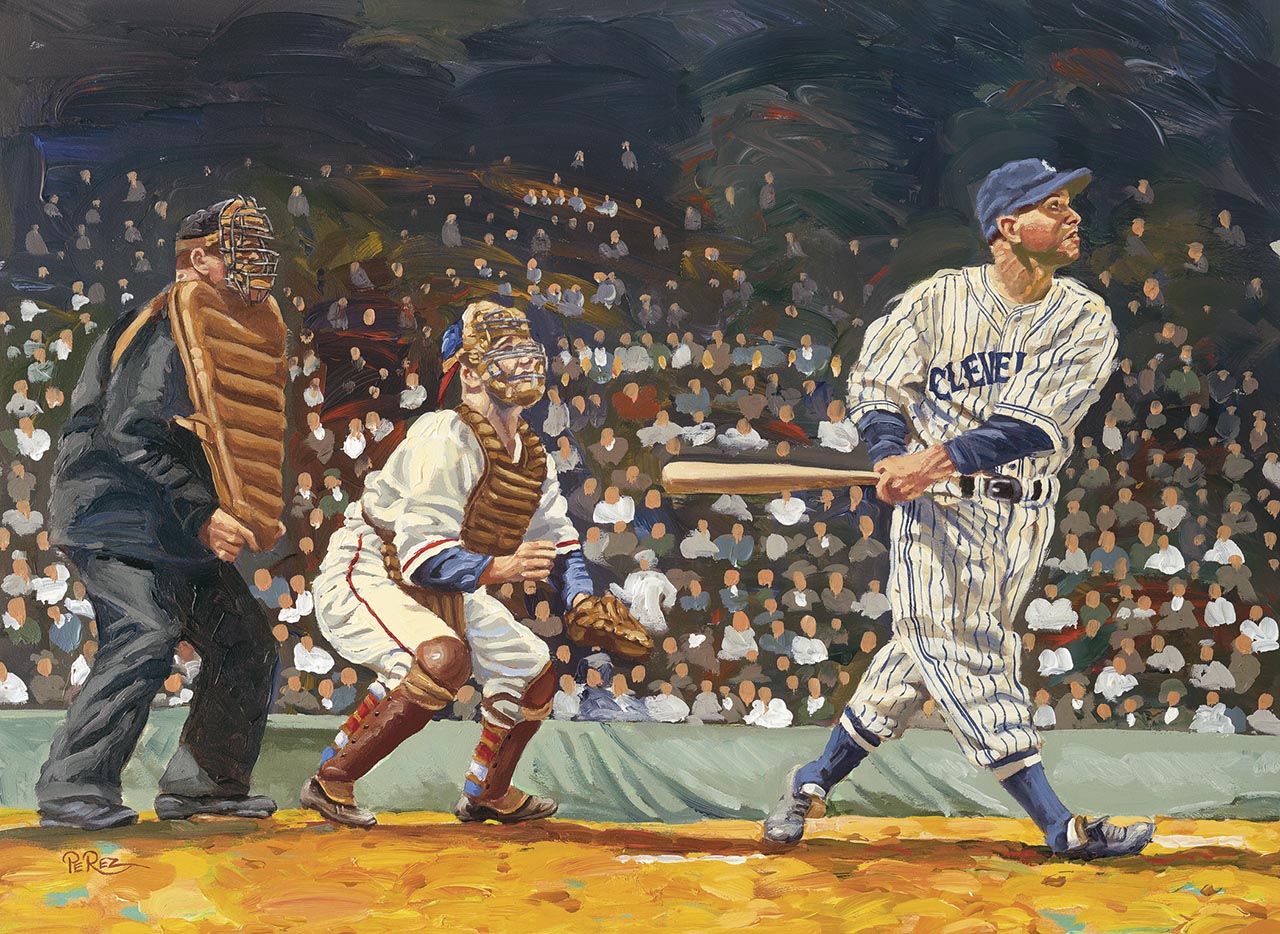 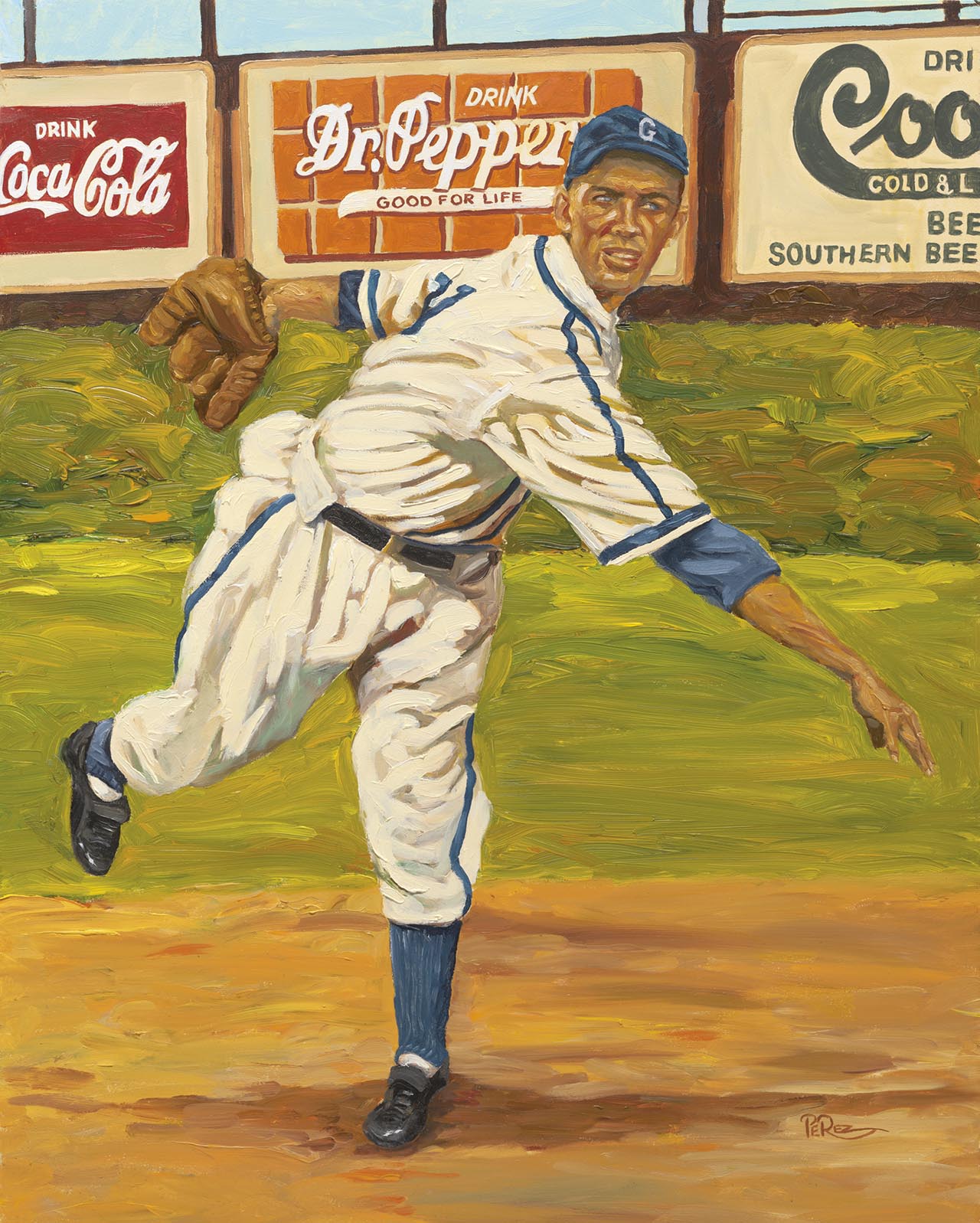 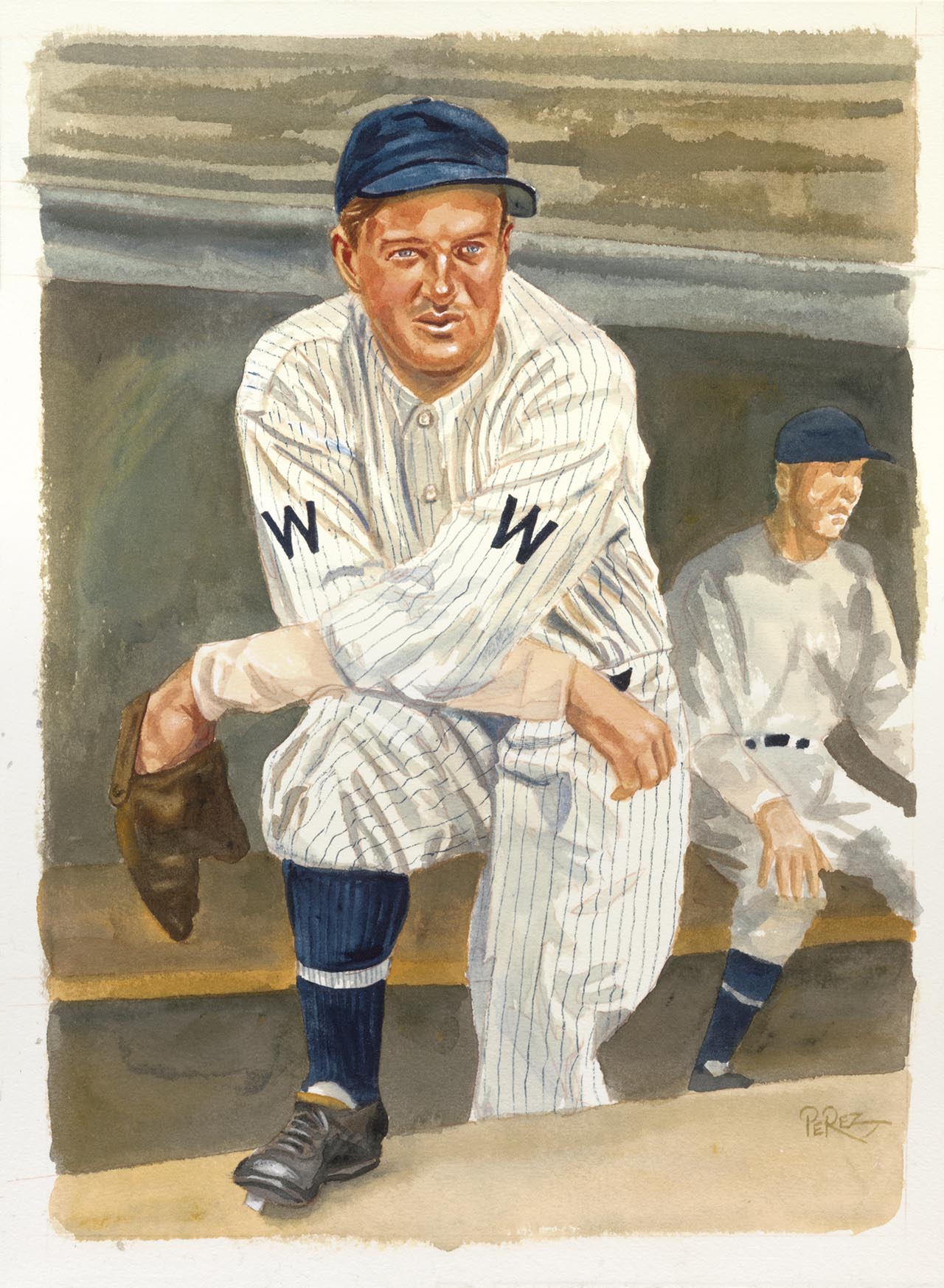 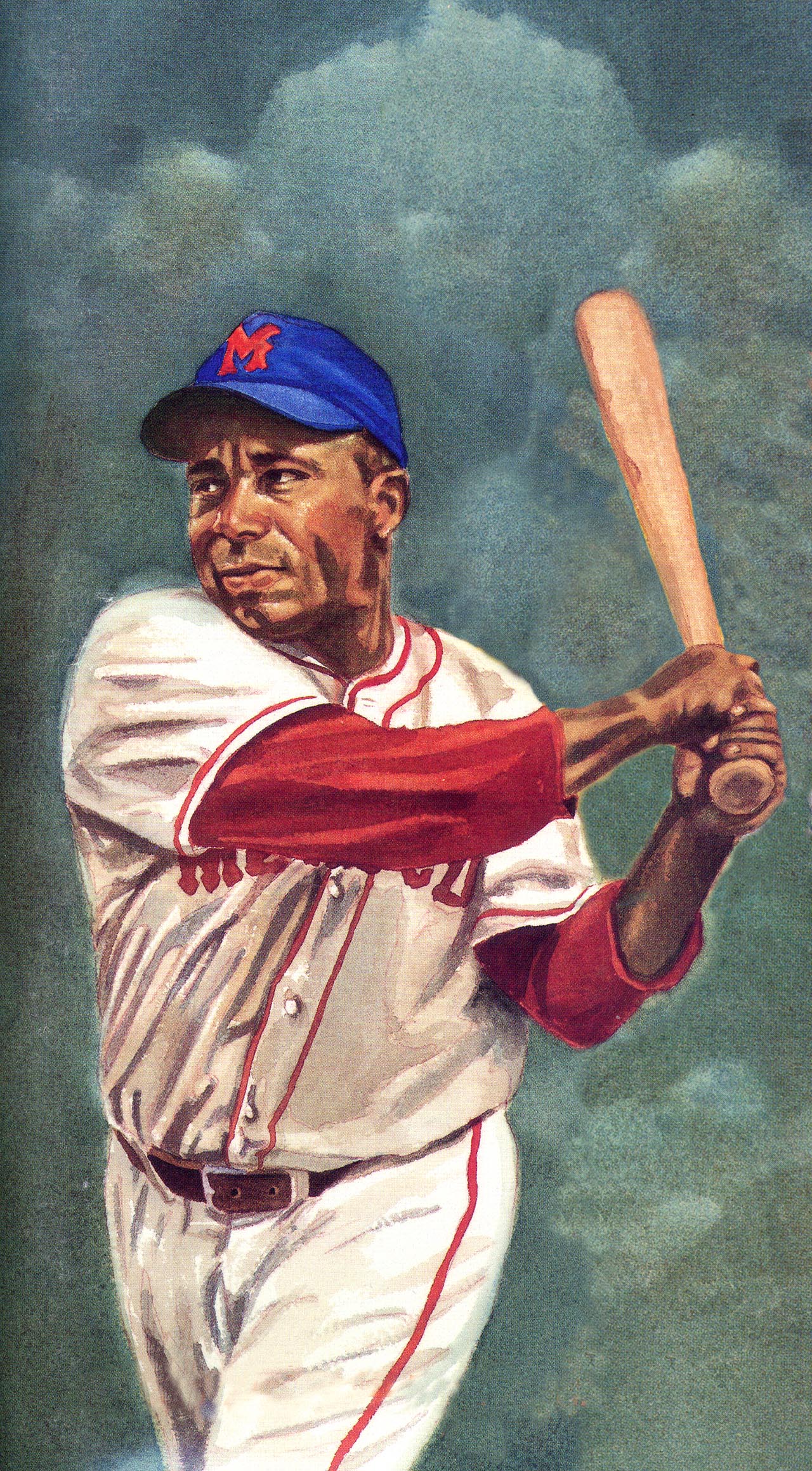 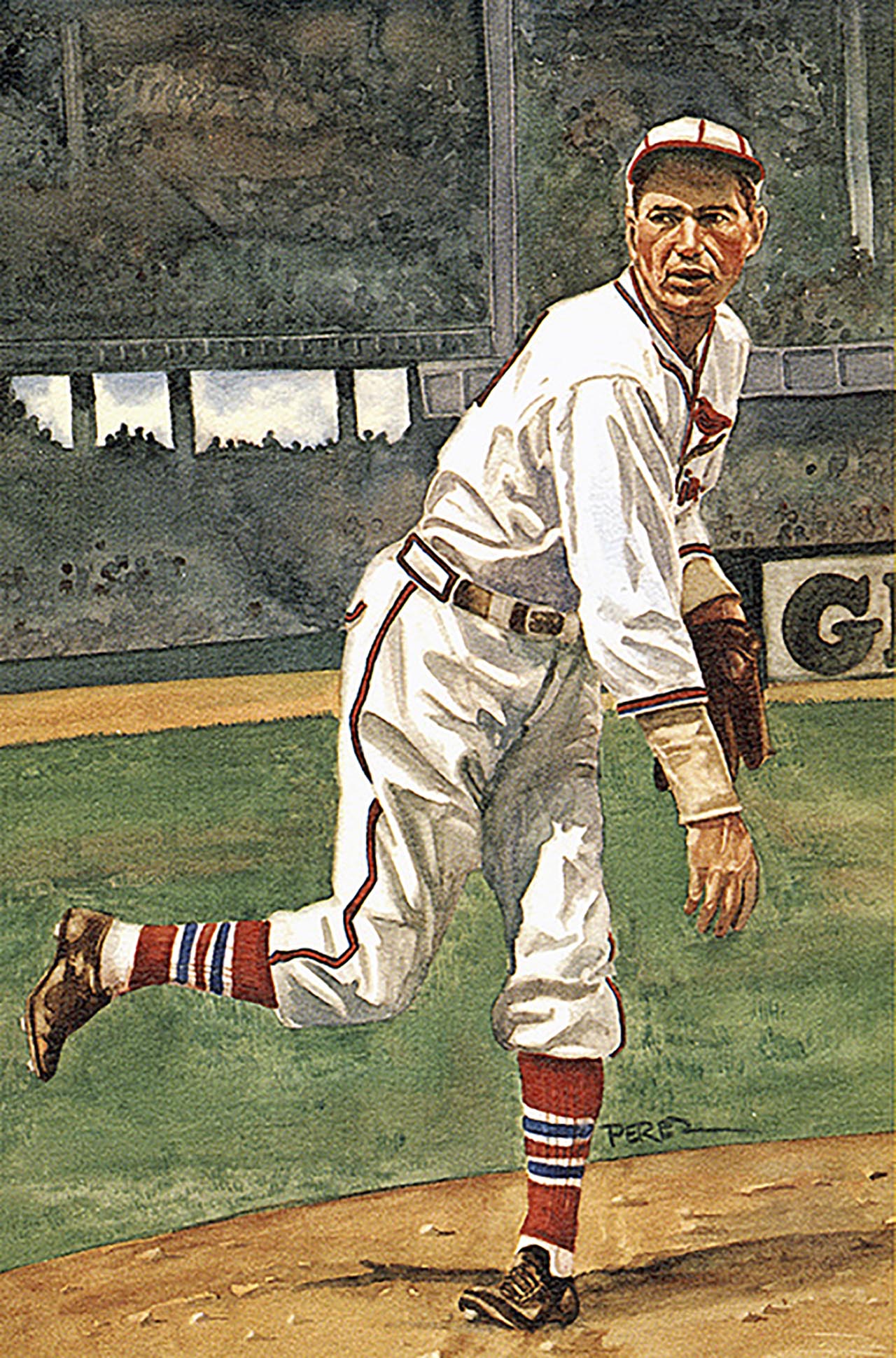 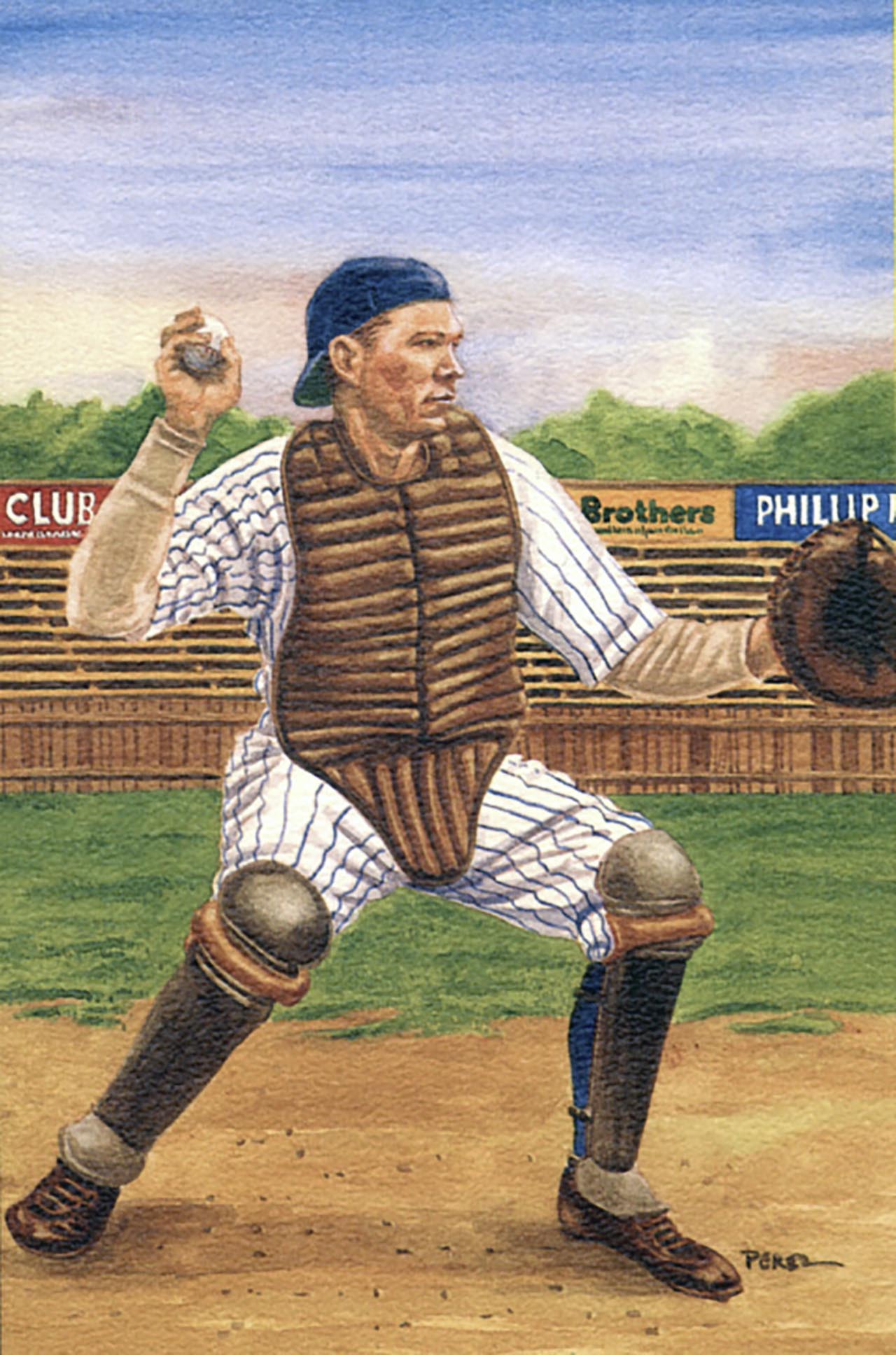 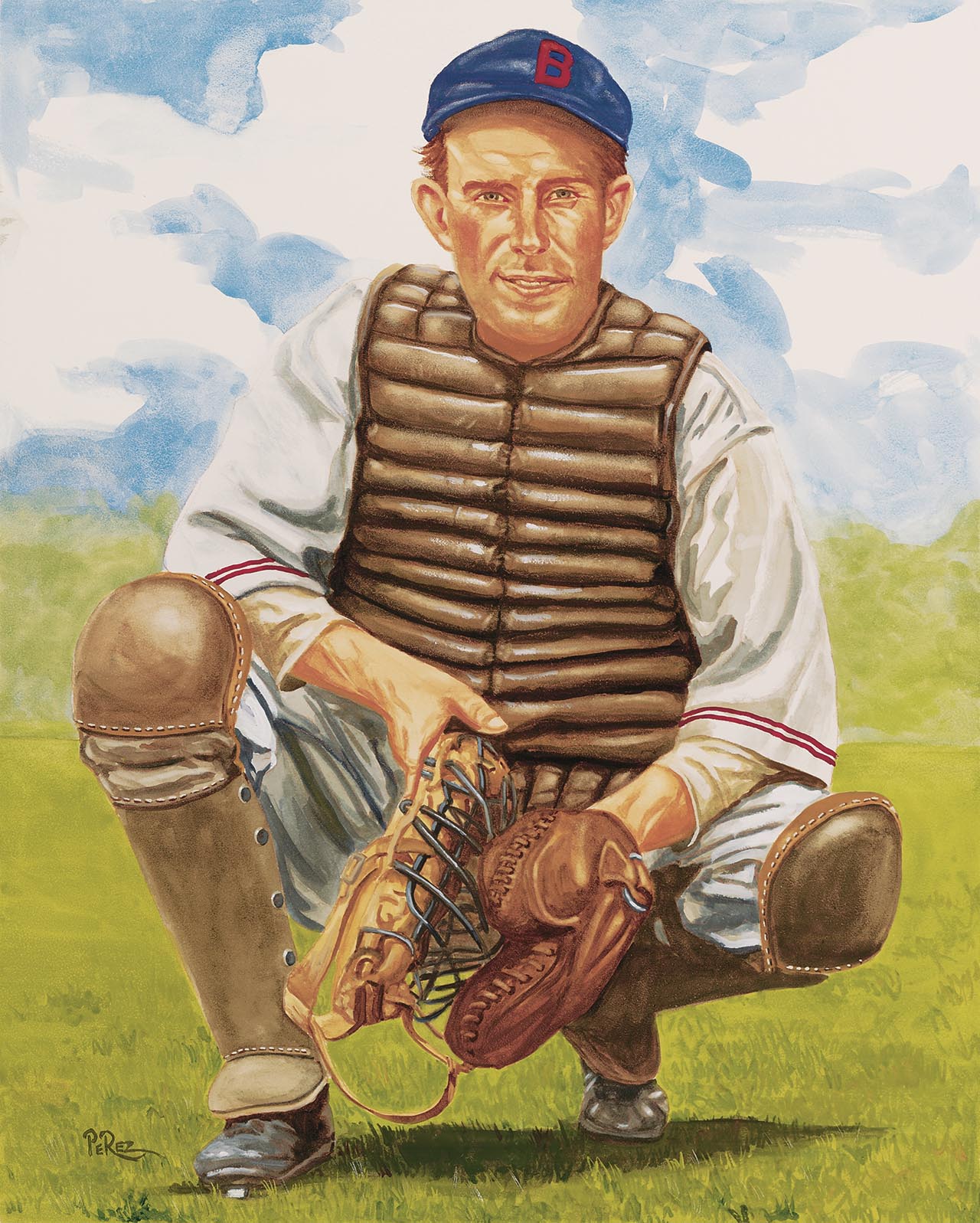 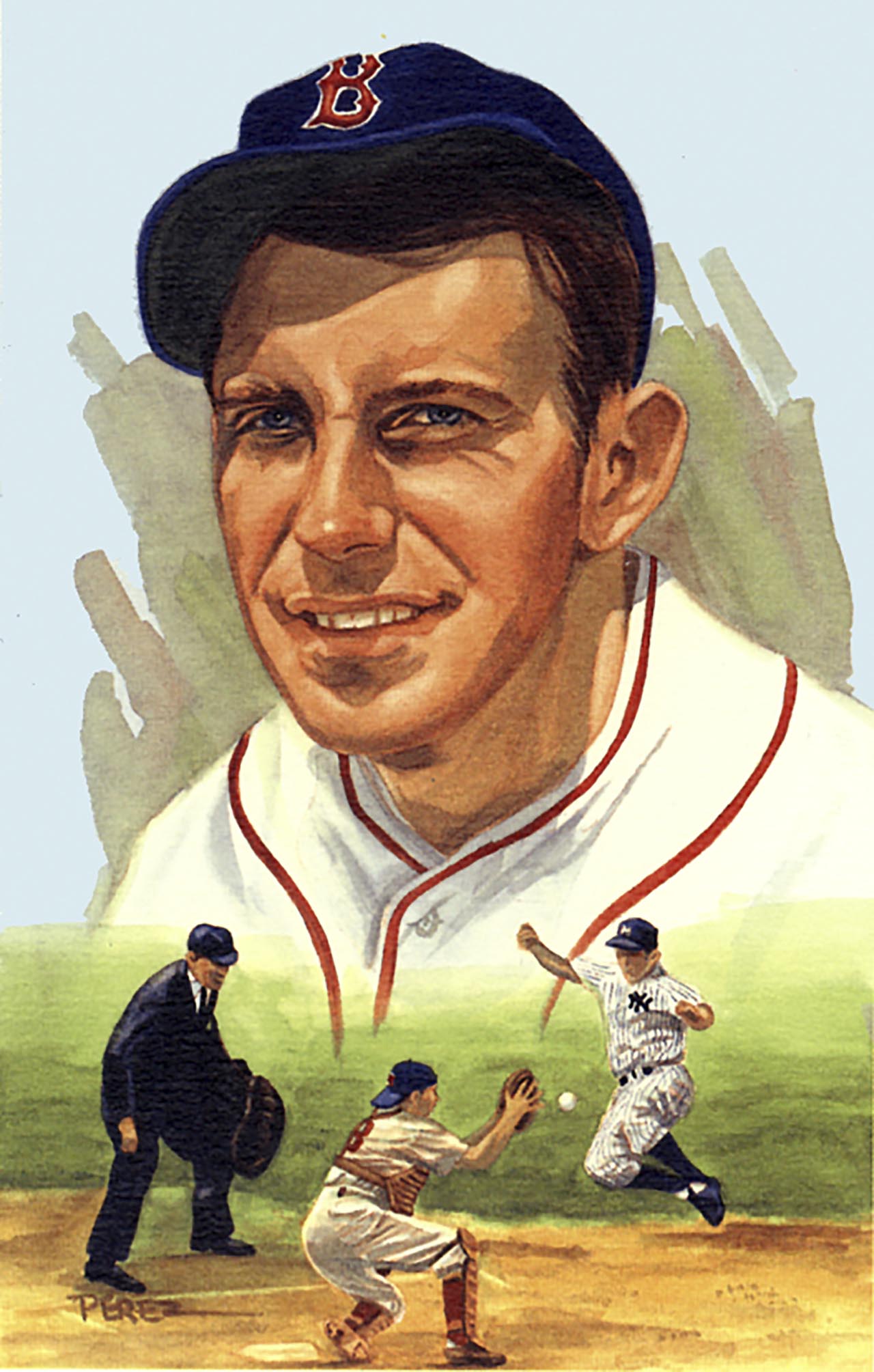 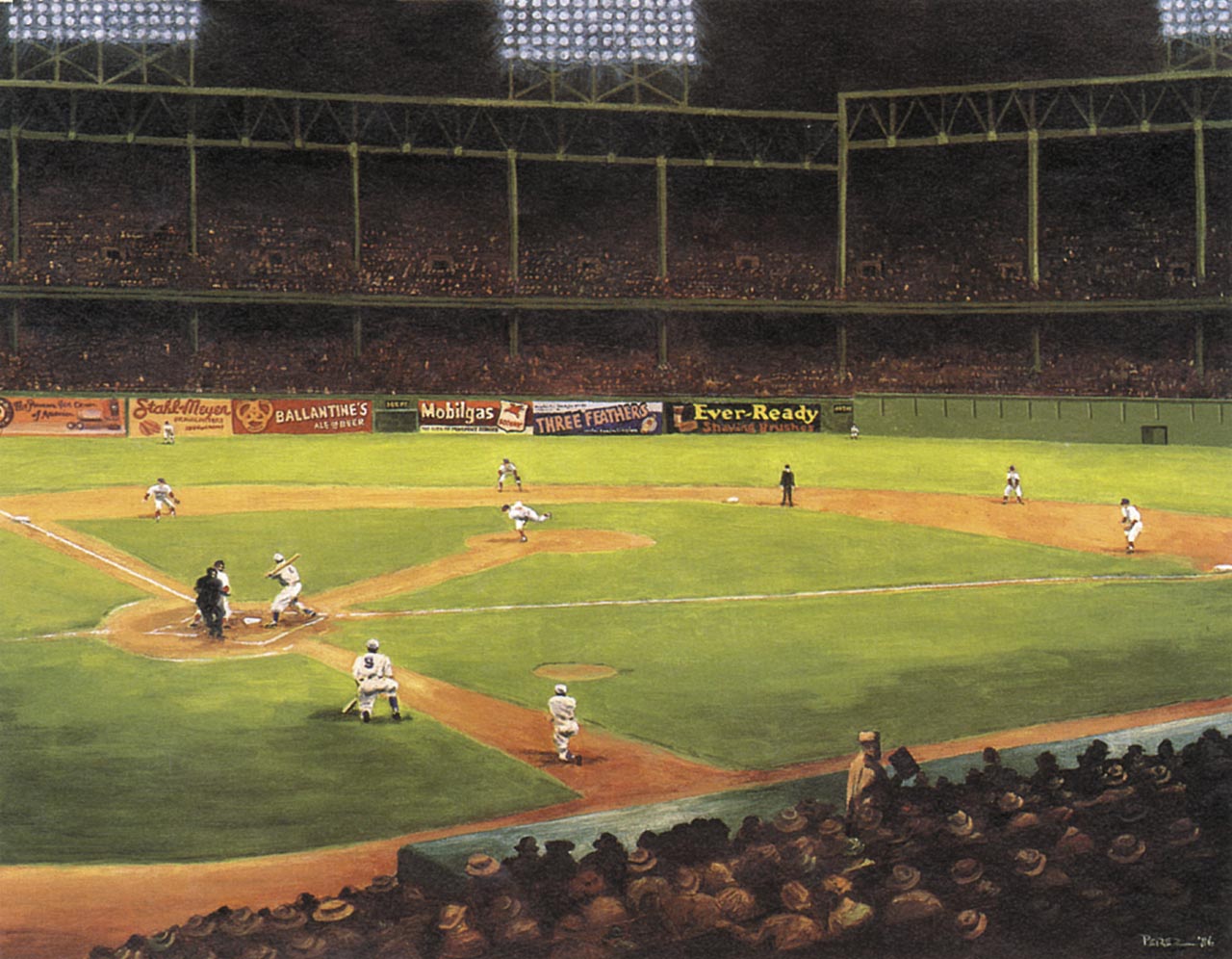 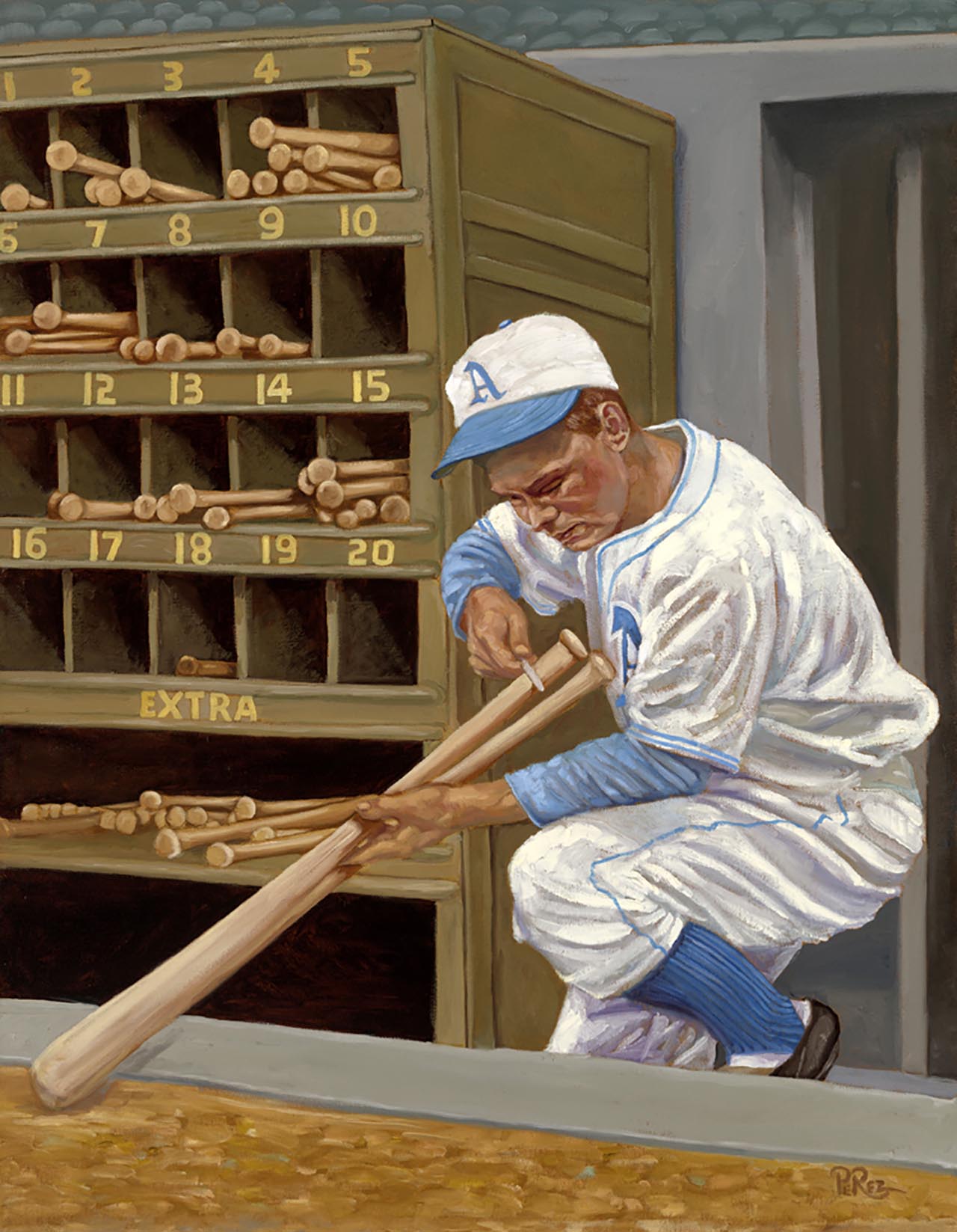 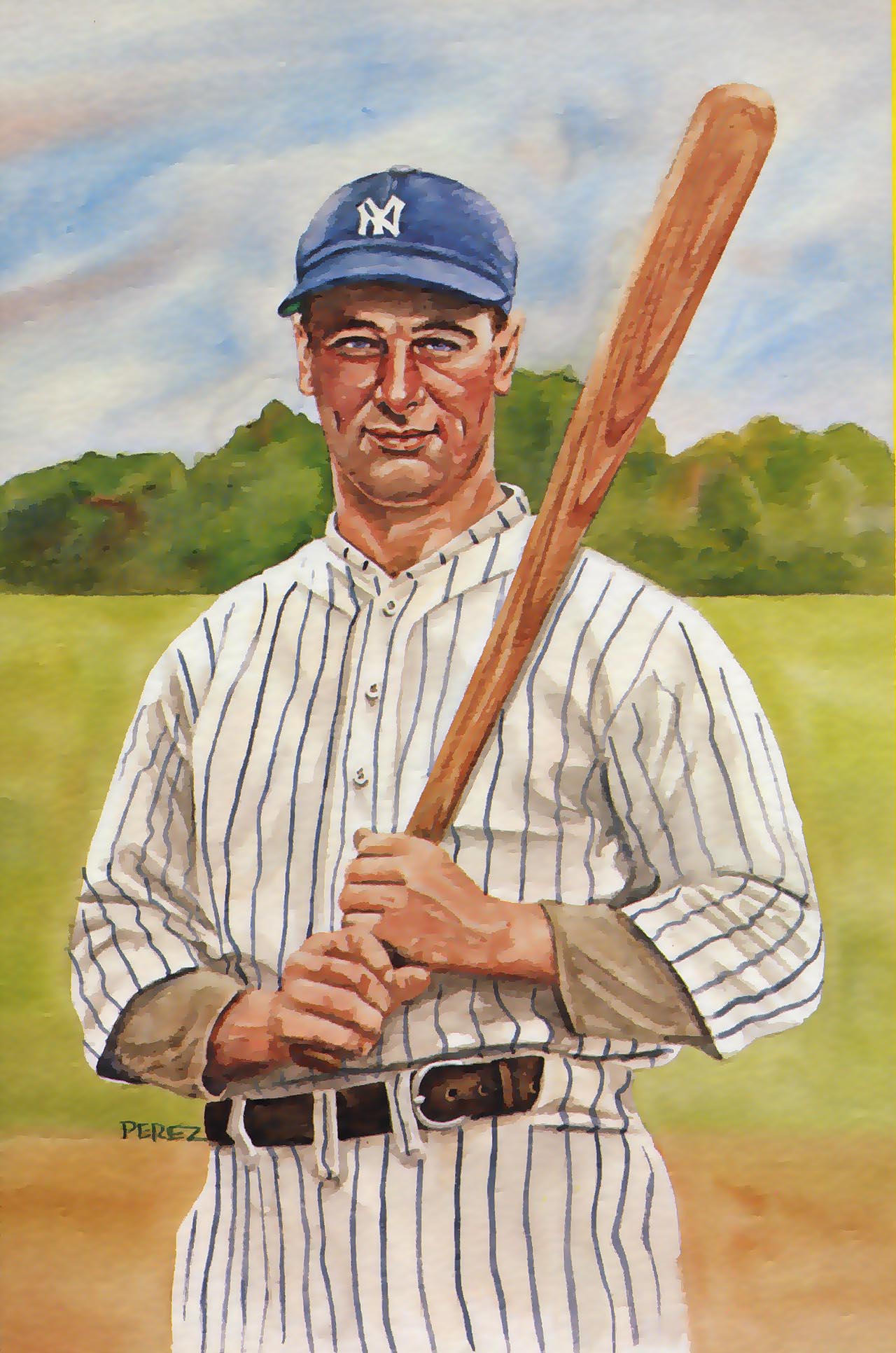 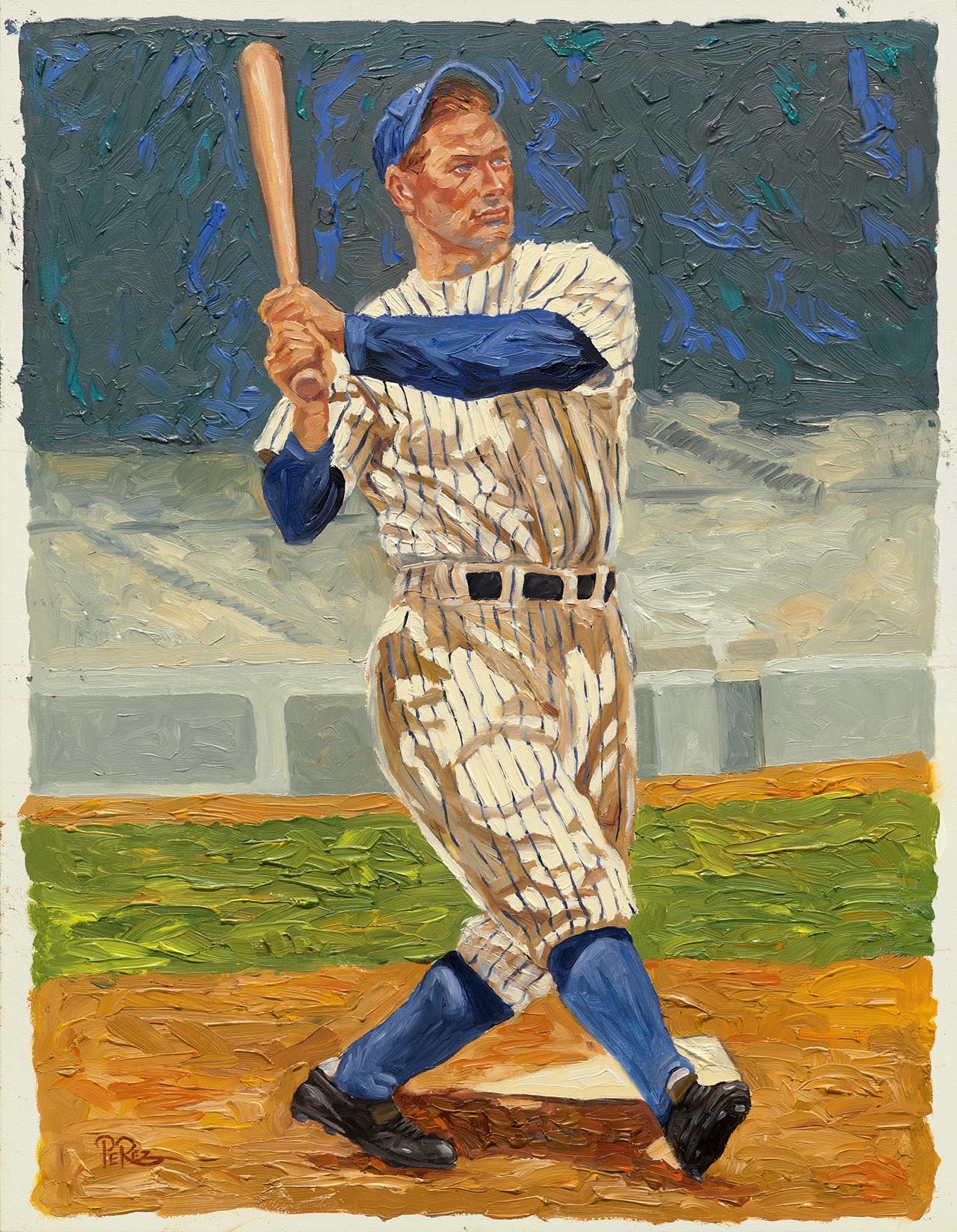 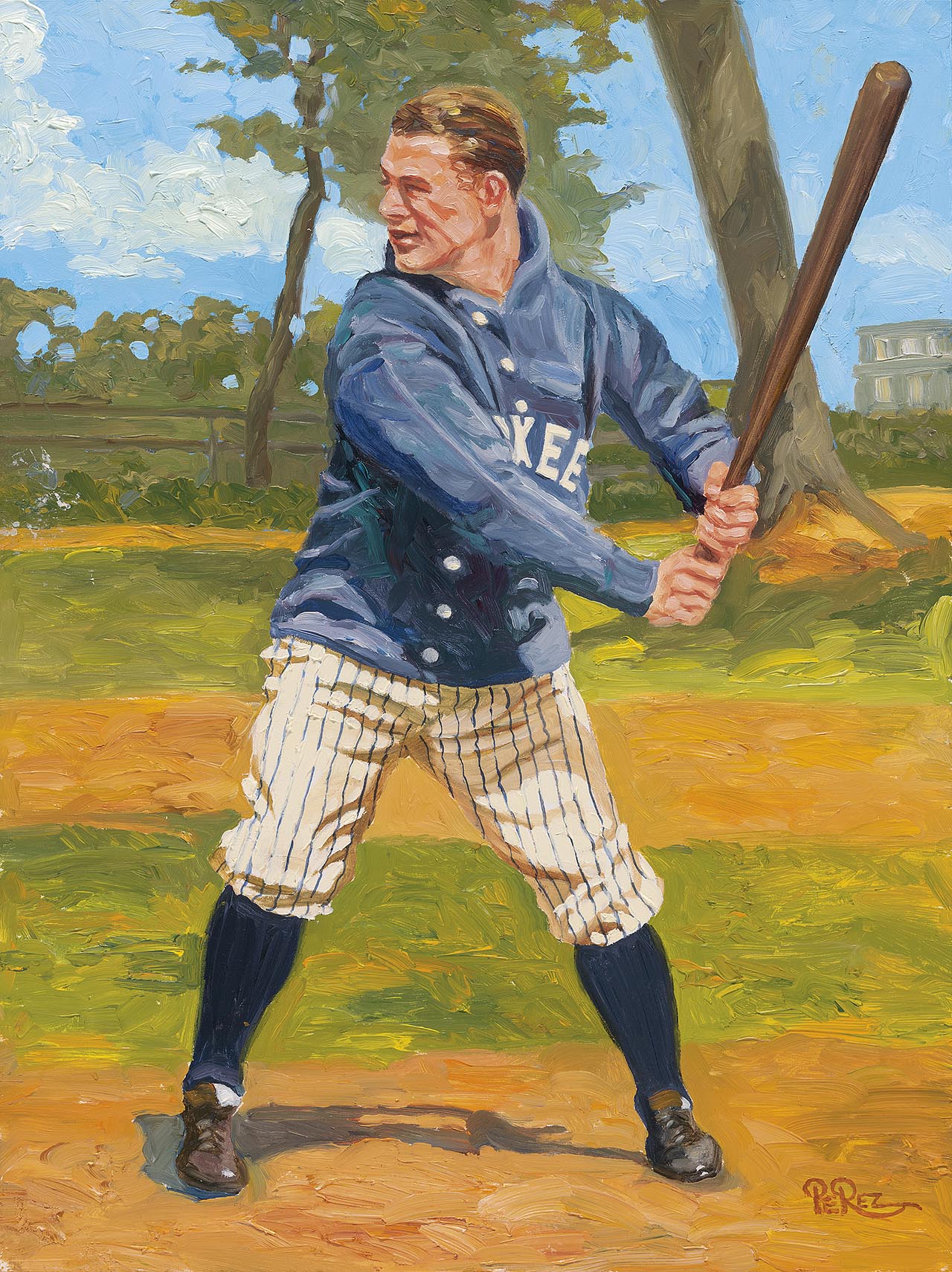 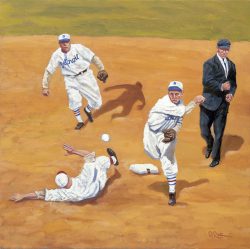 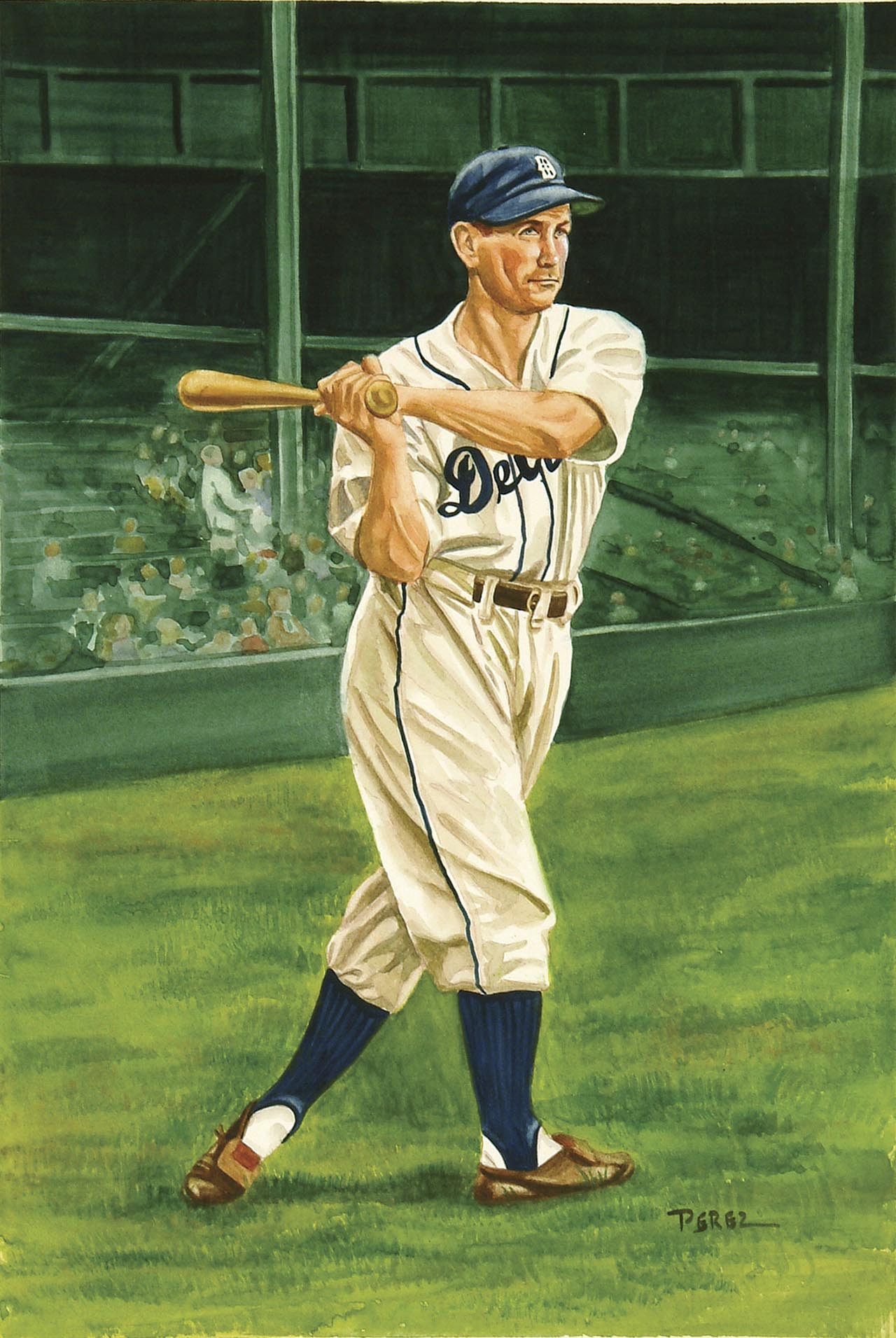 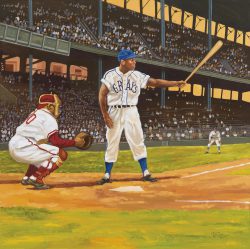 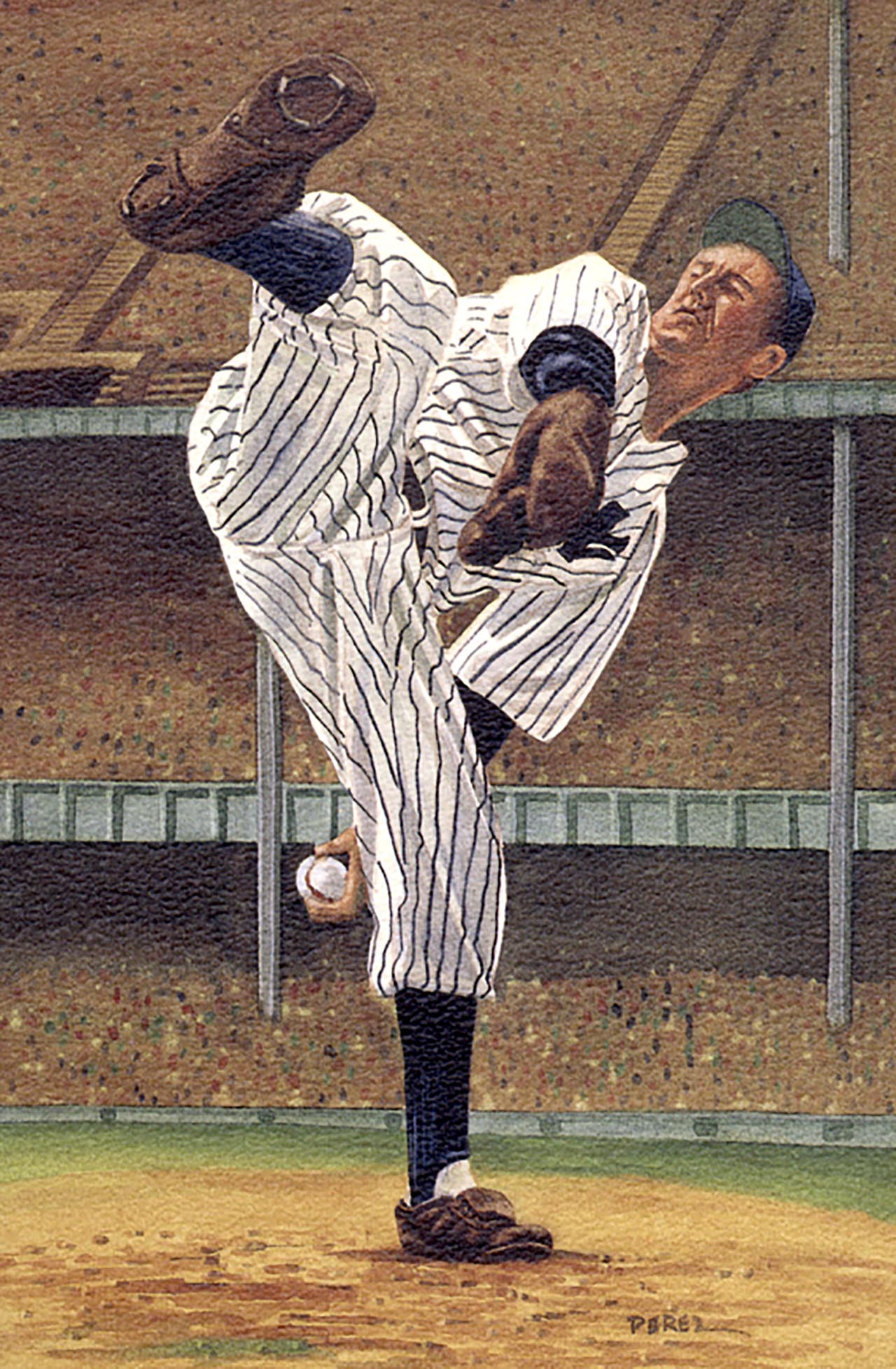 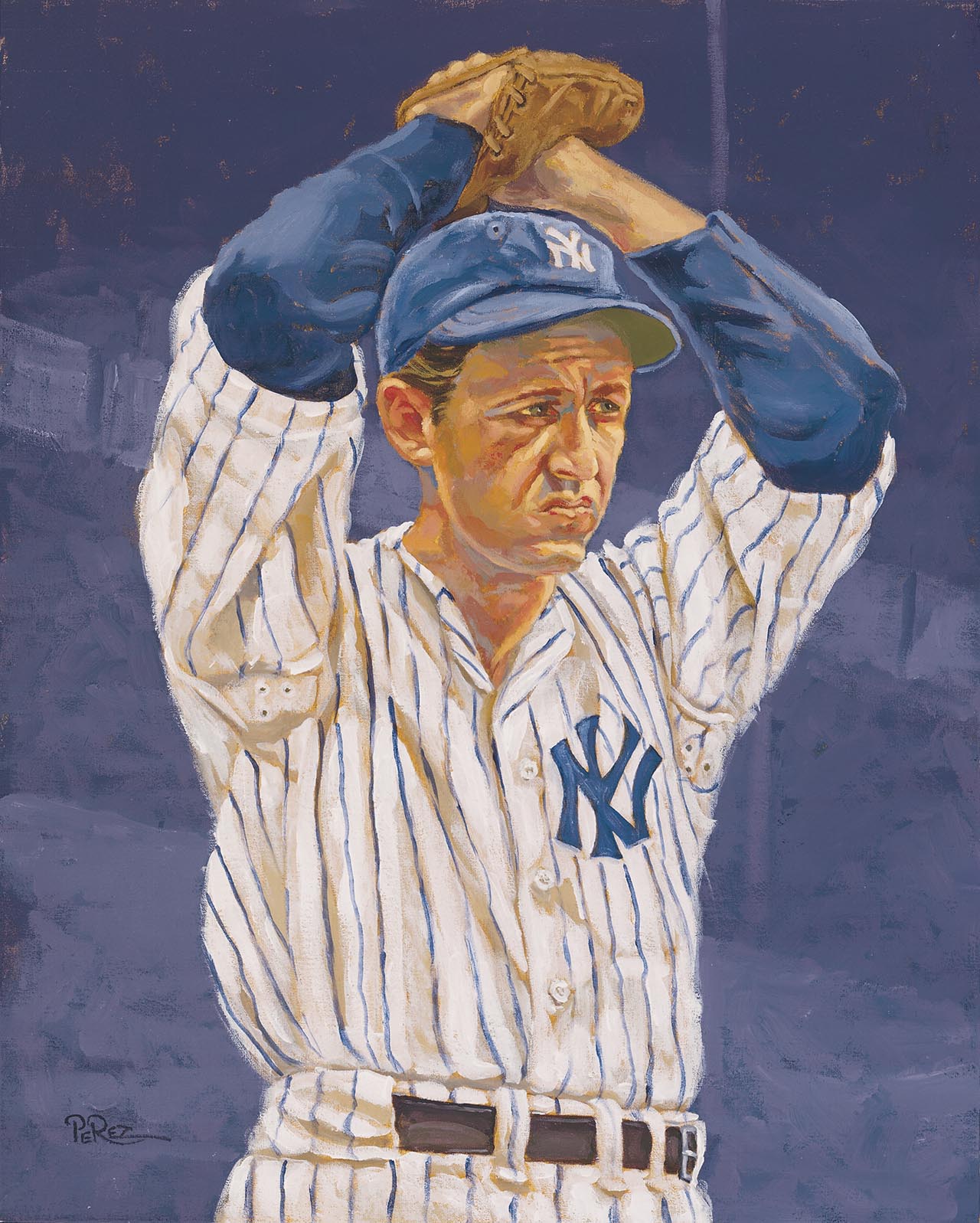 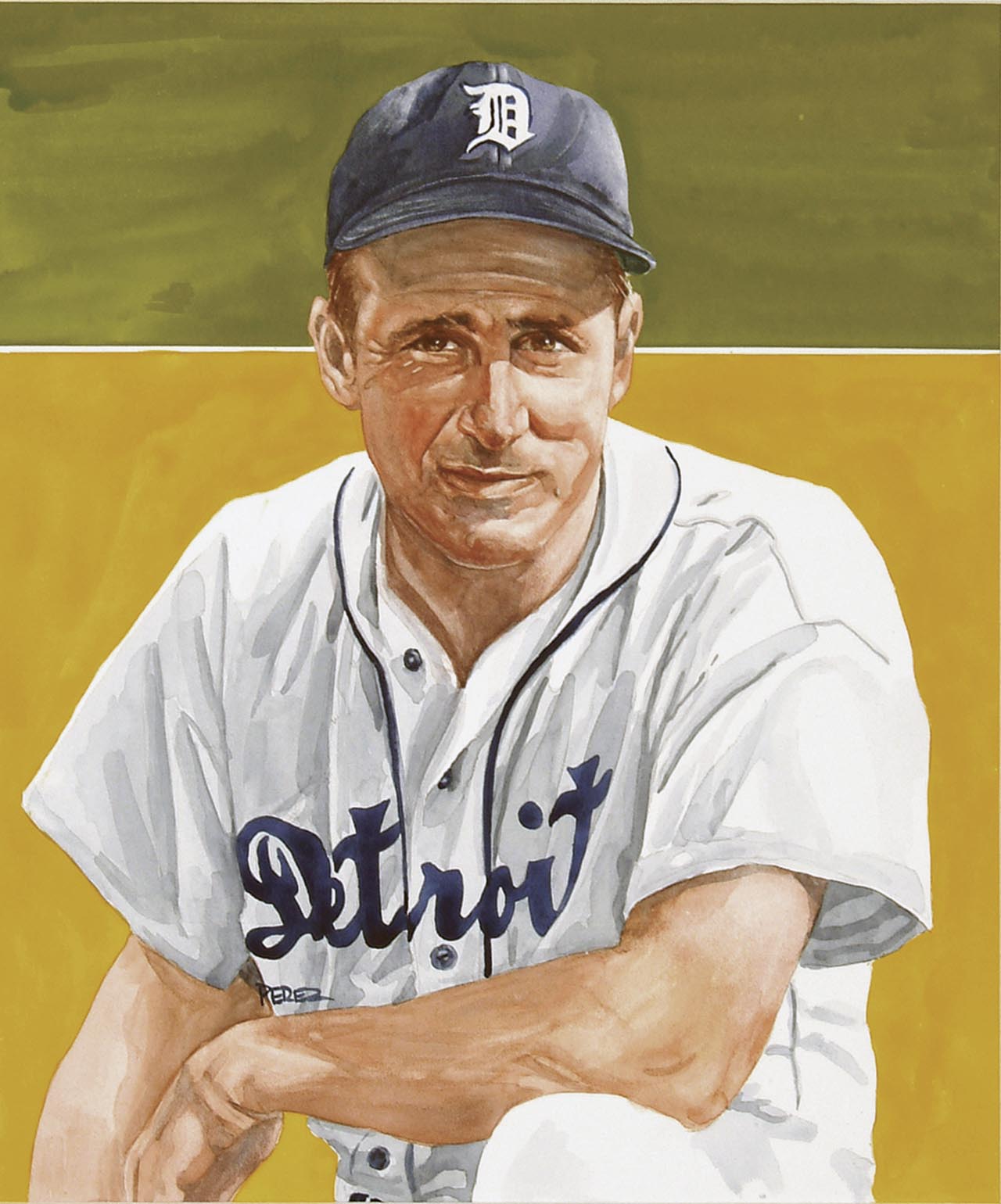 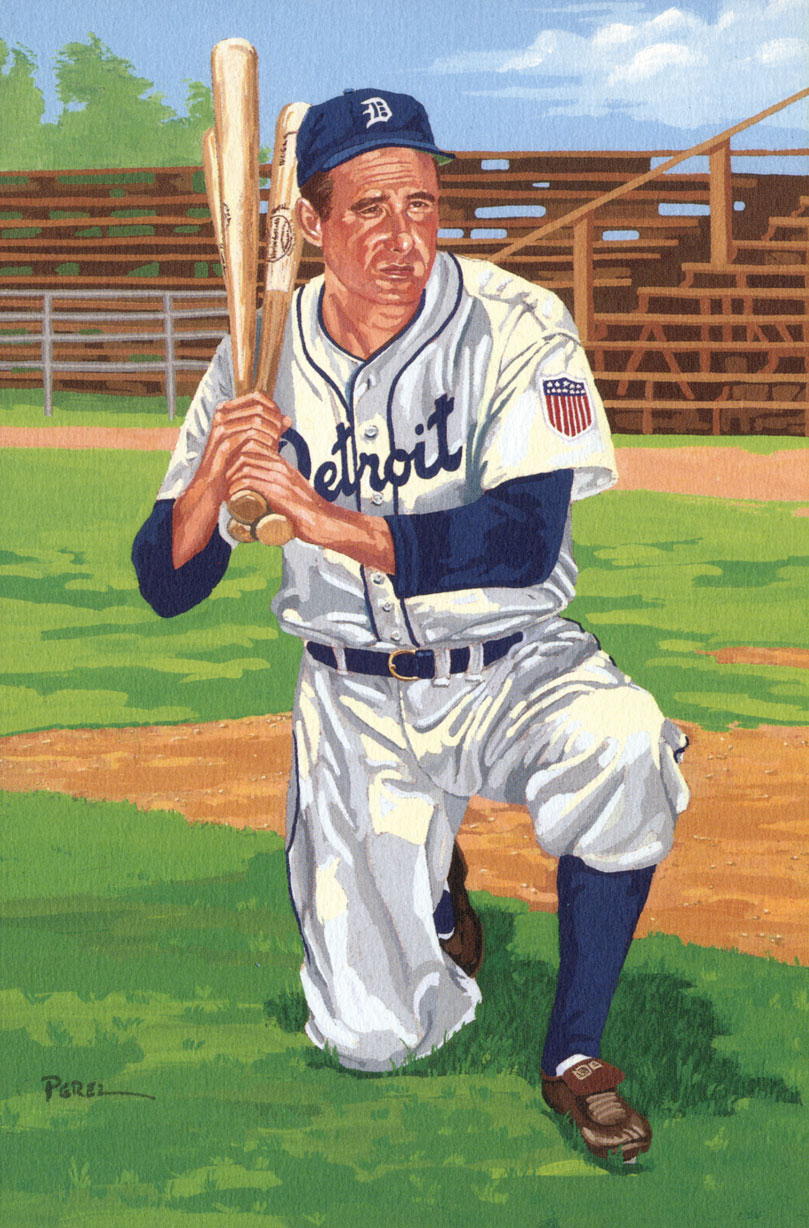 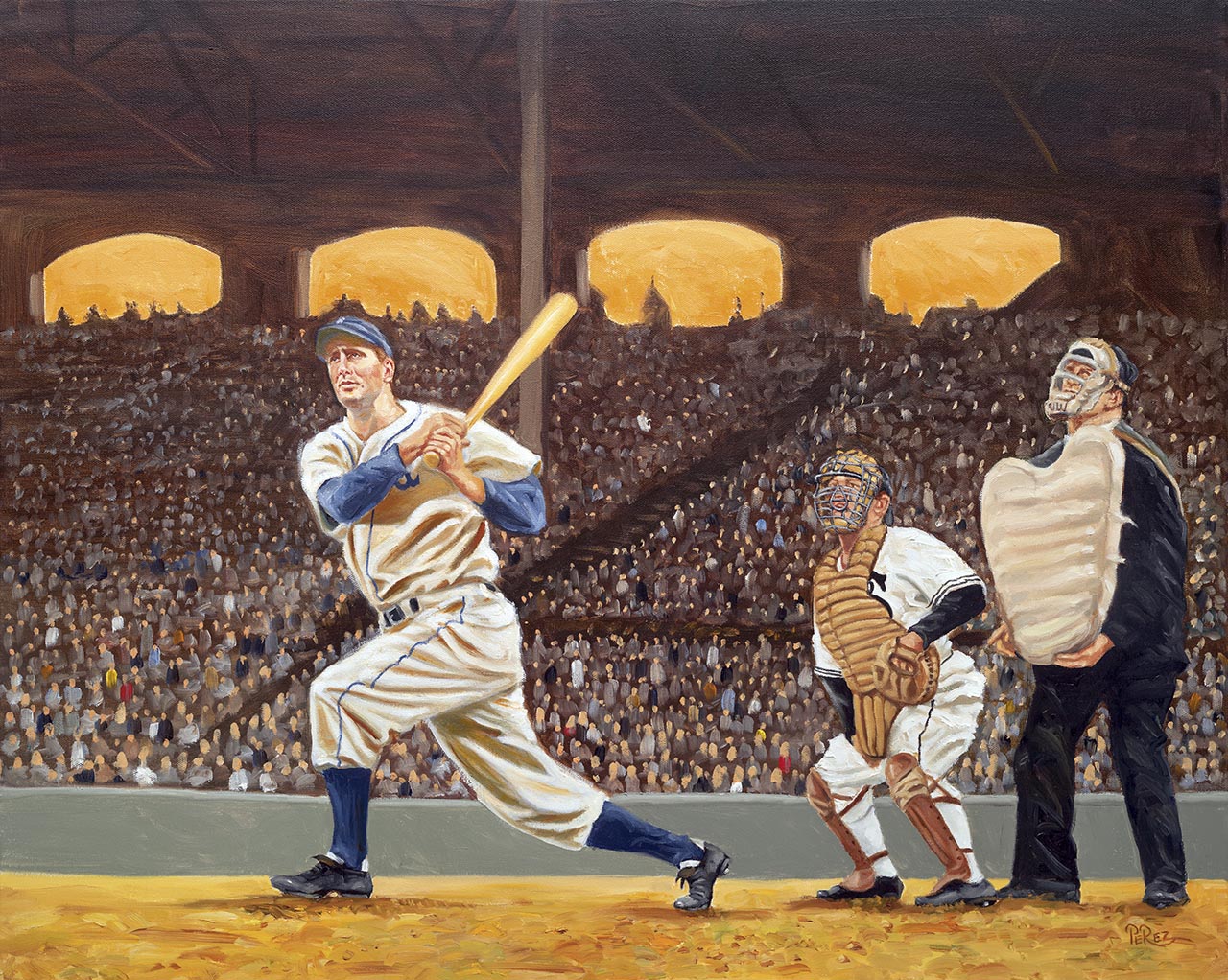 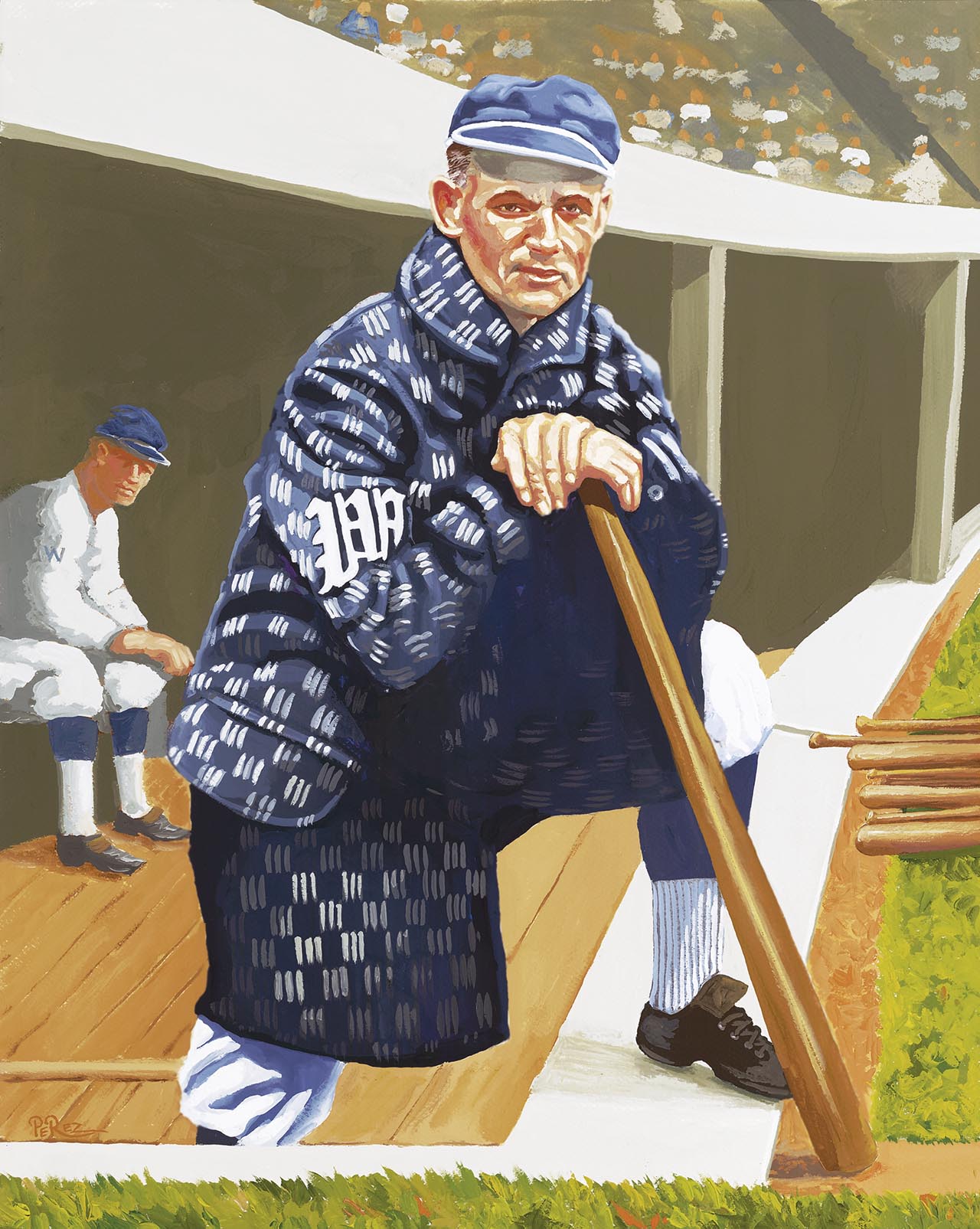 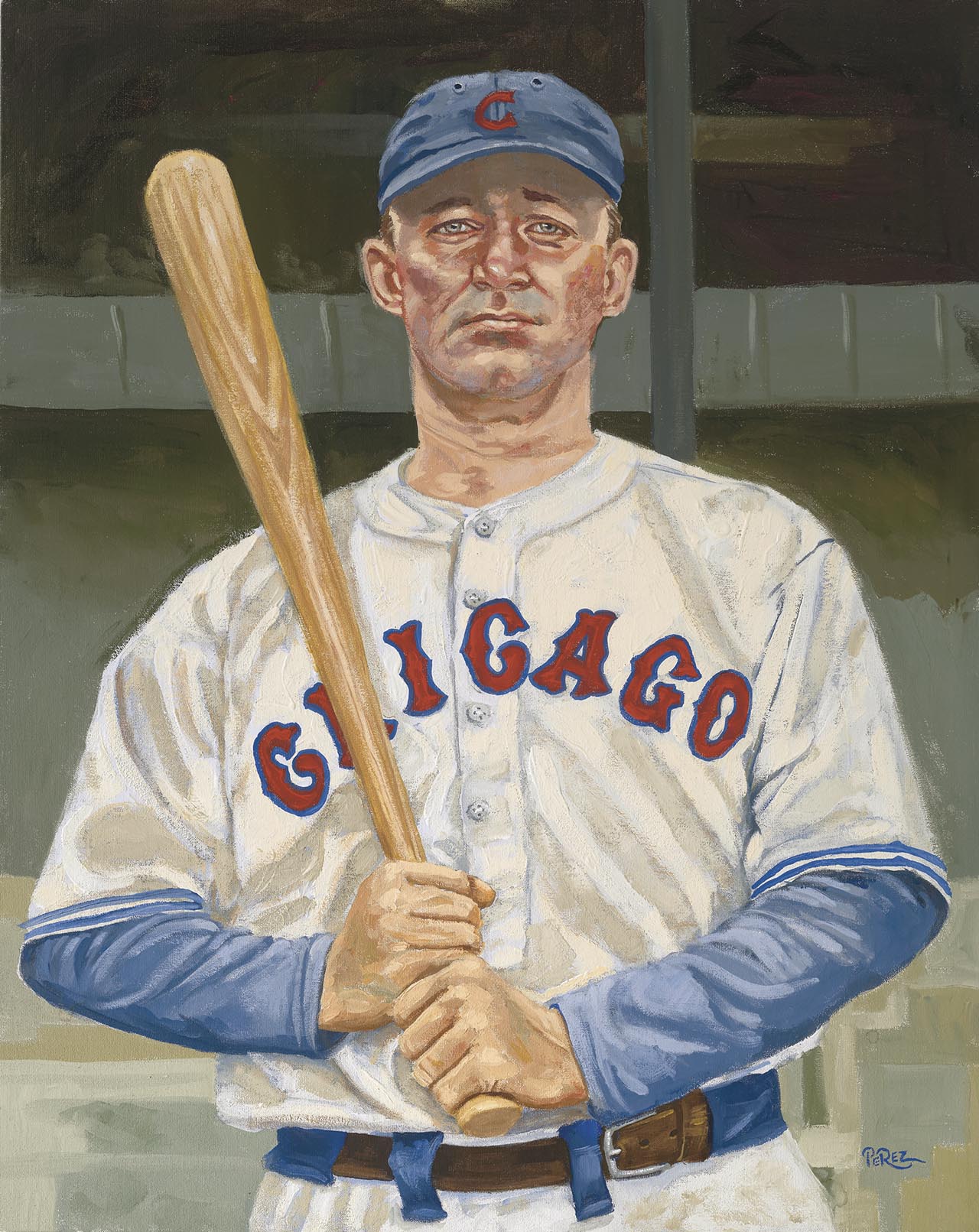 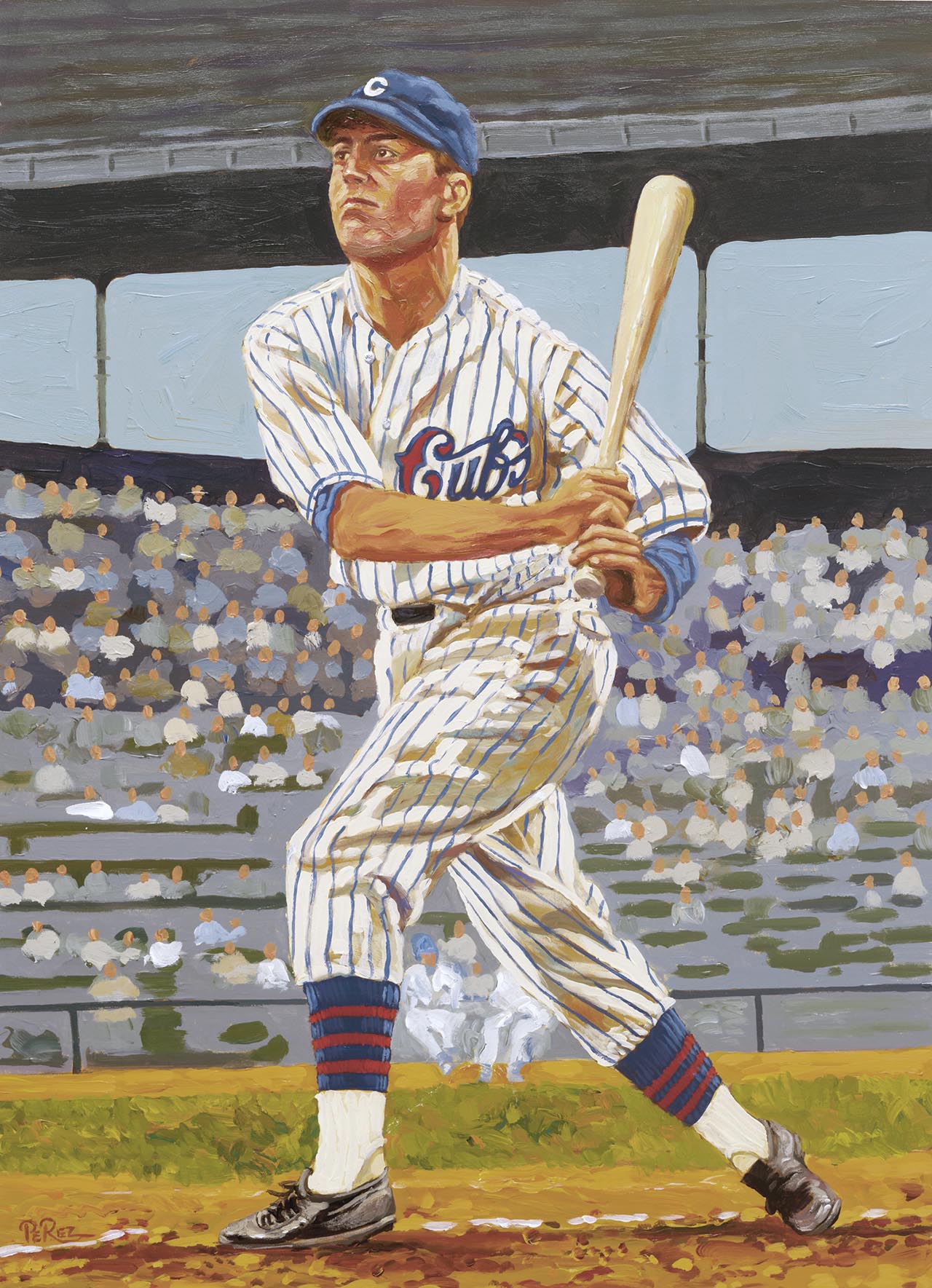