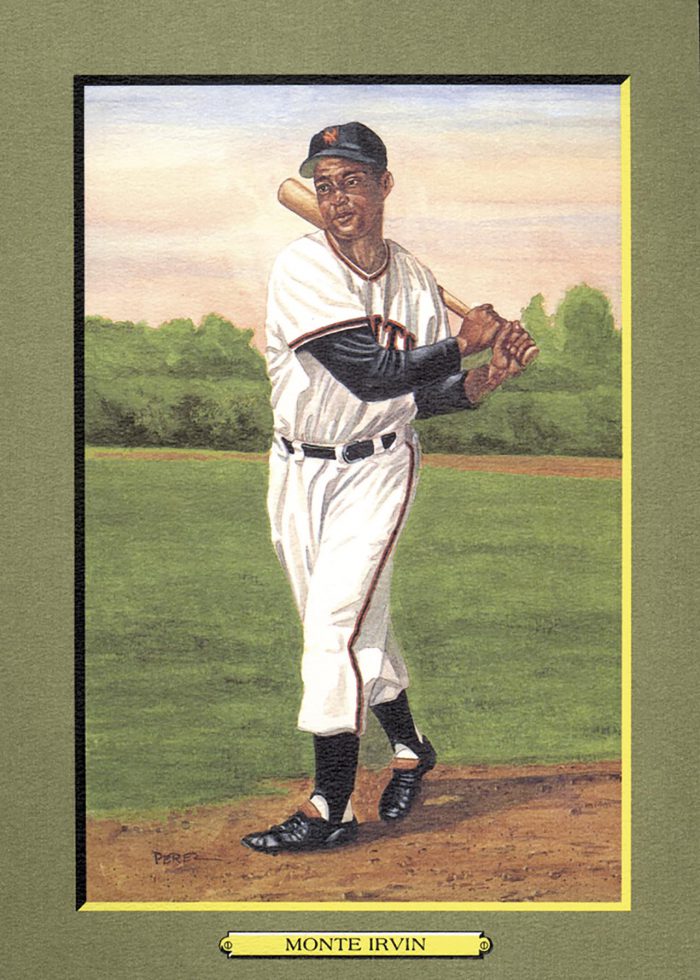 Monte Irvin’s Great Moment was his singular ability to dominate in two leagues: the Negro Leagues and the Major Leagues. He crowned his Negro League career by leading in hitting in 1946 with a .389 average. He then helped the New York Giants to two pennants. In 1951 he hit .312, 24 home runs and 121 RBIs.